How to Lose a Stan in 10 Days: Cuocovil Disaster Deconstructed 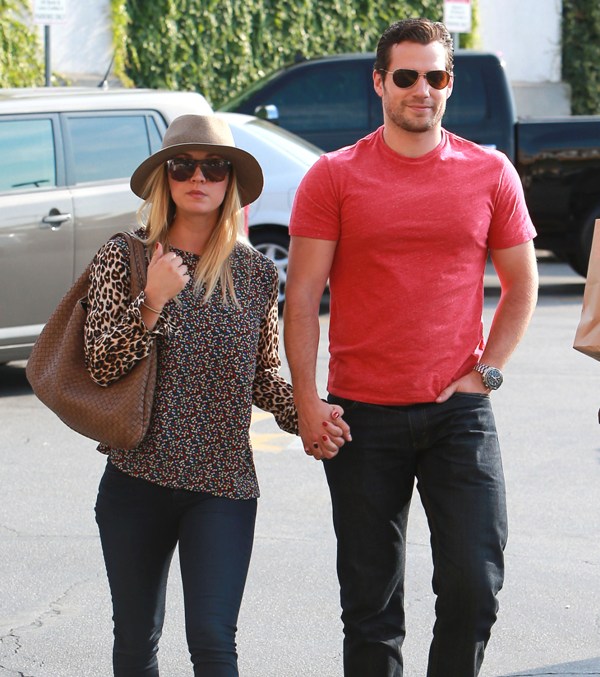 On July 1, US Weekly broke the news that Henry Cavill and Kaley Cuoco were dating. The next day, Cuoco conveniently got papped at the nail bar. The day after that, Cuoco and Cavill were shot together on a hike in the hills by a photographer who just, you know, woke up and decided it would be a good place to hang out for several hours that day in the hopes that Superman would just show up. And just 24 hours later, the two were at the grocery store, holding hands, shopping for the Fourth of July.

It took them three days. THREE DAYS to saturate the market with themselves. What happened next?

As IF. The internet As IFed them, hard. (Bravo ONTD'ers, bravo)


Hate or loathe Lainey all you want, but besides the Kristen Stewart bit, the woman did not lie.