Robin Thicke blocks Selena Gomez from her #1 on radio 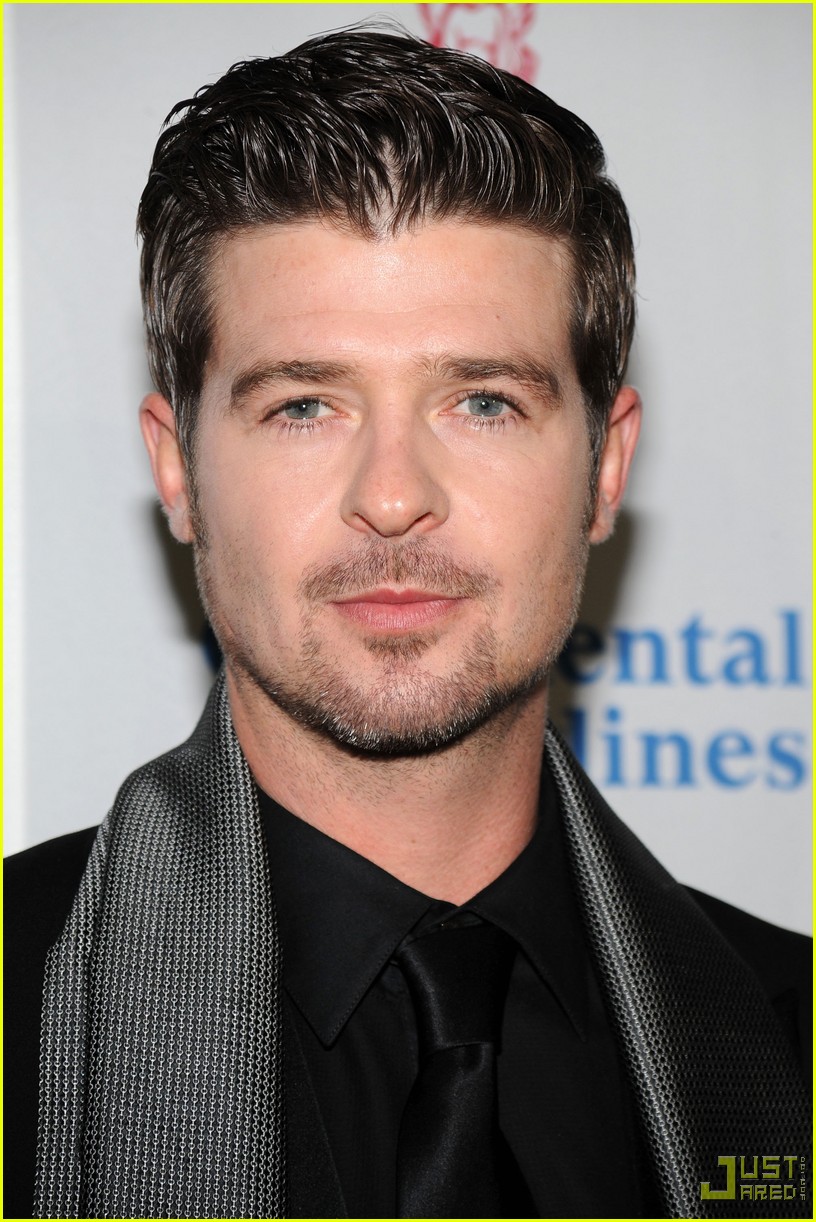 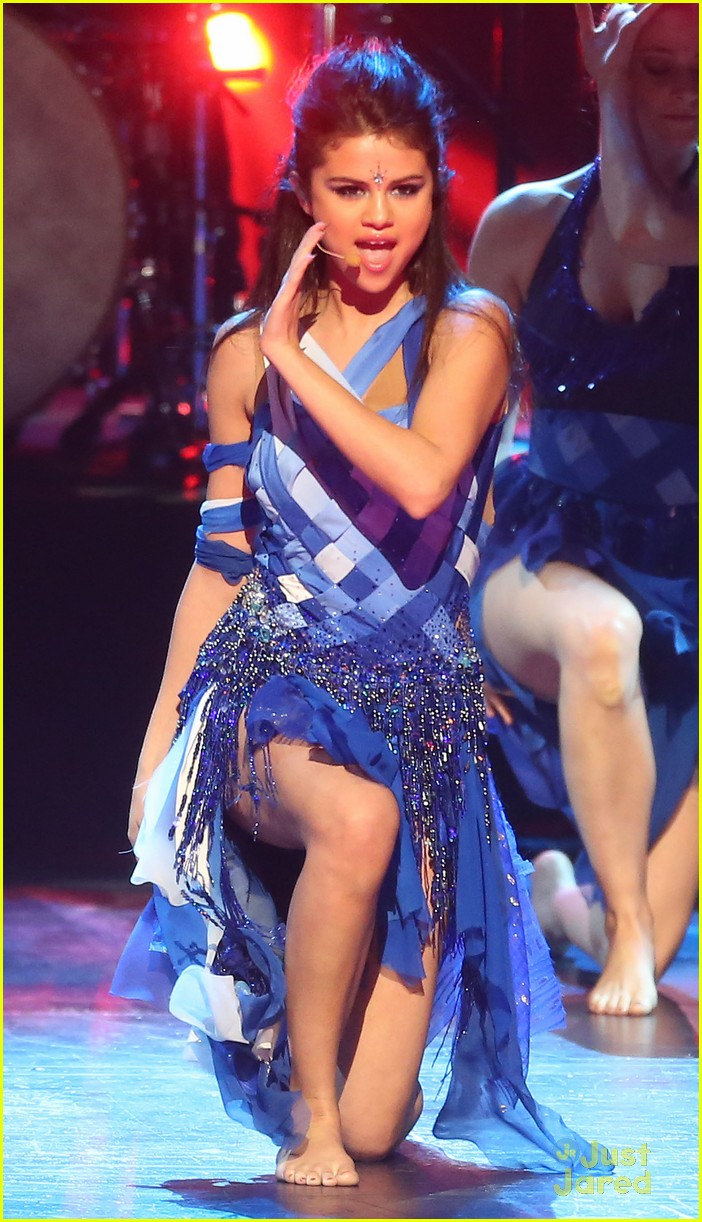 Gomez, who has been accused of using payola to get her #1 (which evidently failed), released a video of her reaction of her topping radio (on an unofficial chart found by her team), which can be seen below.

"Come & Get It" hasn't hit #1 on radio yet, please request it as soon as you can