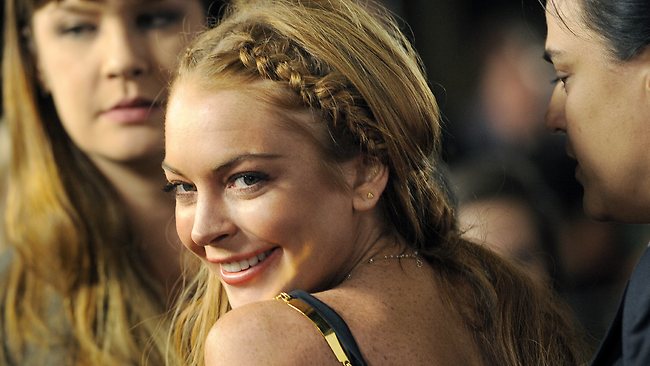 ACTRESS Lindsay Lohan has been battling her drink and drug demons for almost ten years and first overdosed aged just 18, her father claims.

The shocking claims come in an exclusive interview with Michael Lohan, who reckons his daughter’s once glittering Hollywood career is over unless she sorts herself out, the New York Post reports.

According to Michael in an interview with the Sun, Lindsay’s first brush with drugs came when she was filming the rom-com Just My Luck in 2005.

A box office flop, it was Lindsay’s first movie role after Michael and her mum Dina legally separated - a break-up that hit her hard.

At the time news of her meltdown angered Michael so much that he was prepared to shoot the assistant who gave her the drugs.

Armed and on his way to a confrontation, Michael crashed his car and was arrested for drink-driving, spending a year in prison. "After I was pulled from the car I couldn’t believe how stupid I had been," he says. "I was angry but I wasn’t going to shoot the guy. I am just glad that I did not get to New Orleans"

Michael's assertions are in conflict with Lindsay's own claim she has only used cocaine “four or five times”, although her struggles with substance abuse are undeniable.

She is currently in a rehab facility for the sixth time, fulfilling a 90-day court-ordered stretch after violating probation for a previous offence. In total, she has spent 250 days in rehabilitation, addressing her addictions to cocaine, painkillers and alcohol.

"If Lindsay does relapse, then I think it will be over for her with Hollywood," he says. "There will be no more second or third chances. She has got to stay clean and sober this time."

Michael himself is a recovering addict and now works as a counsellor at a drug rehab centre.

I love her but her career is beyond over, whether she sorts herself out or not.