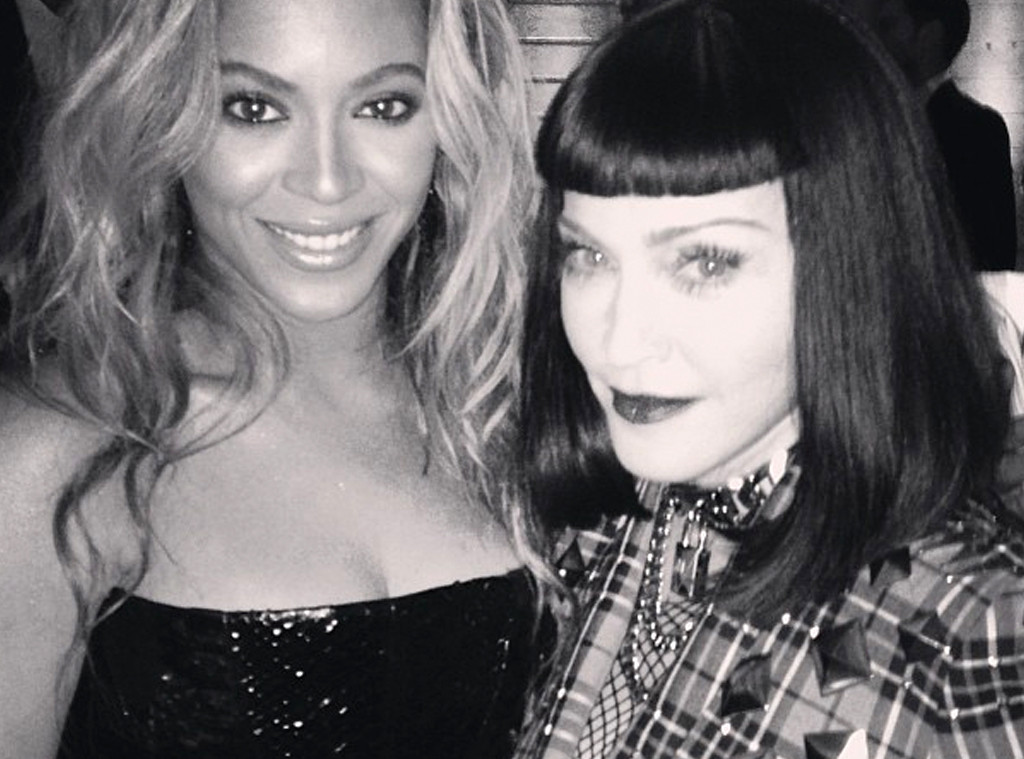 Cole revealed who she believes to be the current crop of “divas.” Cole said she recently met Adele, and is a huge fan of her work, and also gave props to Beyoncé and Kelly Rowland.

“I think that it’s going to be interesting to see where Beyoncé’s career goes,” Cole said. “Because now I would say, she is the new Madonna. Girls want to look like her; they want to dress like her… I think that she could be a great influence. She’s a nice girl, definitely not a “diva” in the sense of what we like to use as that definition.”


Cole continued, praising Kelly Rowland for her ability to step out of Beyoncé’s shadow.

“I like Kelly Rowland, I think that she’s great. It’s hard to come out of the group of Destiny’s Child and still kick some butt. It’s hard to be in the shadow of a Beyoncé. I think Kelly is a classy girl… I think she’s done a really great job.”

“Several years ago Whitney and I were on tour… We came home one night from a concert in Germany and Bobby Brown was there. Whitney and Bobby sat in the lounge of the hotel and told jokes. We were there until 6:00 in the morning. Whitney was so funny… she was such a funny girl. I just love that about her. Her sense of humor was great. If it got to be too much, she would just go righto the laughter, because she couldn’t take it.  She didn’t like being sad, that was not her.”