'Under The Dome' Could Change Television 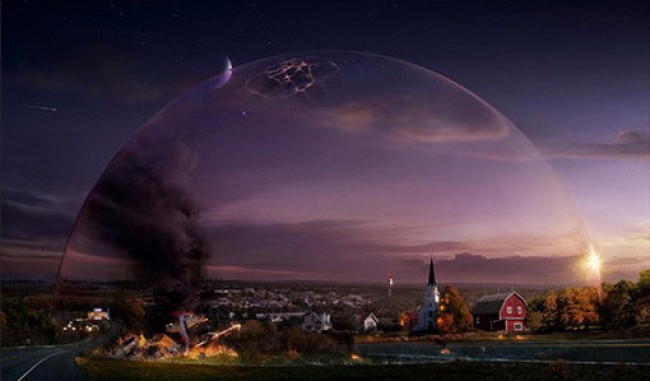 NEW YORK — The CBS drama "Under the Dome" has the potential to be a game-changer for network television.

An estimated 13.5 million people watched the debut a week ago Monday of the summer series based on a Stephen King book about an invisible dome landing over a small town, the Nielsen company said. It's been 20 years since a new summertime drama opened so strongly.

Numbers that big surely compel a response in television executive suites. Even before "Under the Dome," Fox had talked about creating big event dramas with a limited run, including a return of "24." Broadcast networks have wondered for years how to stem erosion during the summer, and a successful drama came along at just about the time the reality franchises they had been relying on were beginning to age.

The second episode of "Under the Dome" that aired this Monday was seen by 11.5 million viewers.

CBS said it will air 13 episodes before it ends in September. Its executives have talked about continuing the series beyond that, most likely next summer.