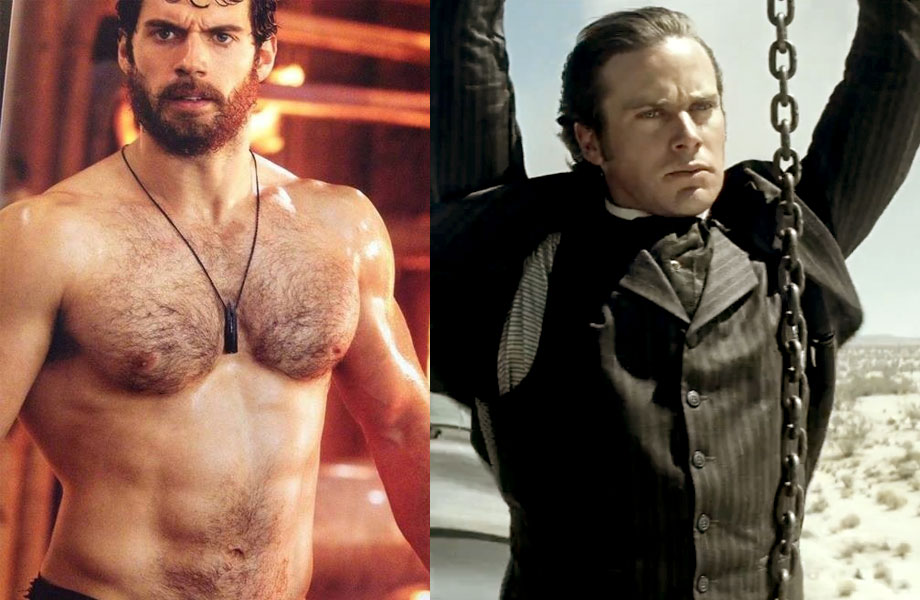 Armie Hammer and Henry Cavill are two of the hottest actors at the moment and they will be starring together in The Man From U.N.C.L.E..


The hunky pair has never met, but in a recent interview Armie Hammer, whose film The Lone Ranger is scheduled to open next week, said he is excited to meet Henry.

The movie will be directed by Guy Ritchie and is a remake of a television series with the same name which starred Robert Vaughn and David McCallum as evil-fighting agents.

Armie plays David’s character, Illya Kuryakin, a Russian spy while Henry landed Robert’s role, Napoleon Solo, after Tom Cruise had to step down due to a conflict in his schedule.

“I would have loved to work with Tom, but at the same time, I’m also excited to do it with Henry, because it adds a different twist to the movie.” Armie Hammer said in the interview.

At the time of the interview, Armie had not met Henry and stated that he was very excited to do so and about what Cavill would bring to the movie after the success of Man of Steel.

“I’m excited about meeting both of them,” said Hammer. “Hopefully, I’ll get to meet David while making the movie. We start shooting in August.”

Armie talks about how he is getting ready to play the Russian agent:

“I’m also very excited about playing a Russian,” he adds. “I’m in the middle of my research phase now. I’m studying the political climate during the Cold War between the United States and the Soviet Union. It was a fascinating time globally. It’s such a great script (by Scott Z. Burns), and it’s so funny! Guy Ritchie has such a great take on it.” he finished.