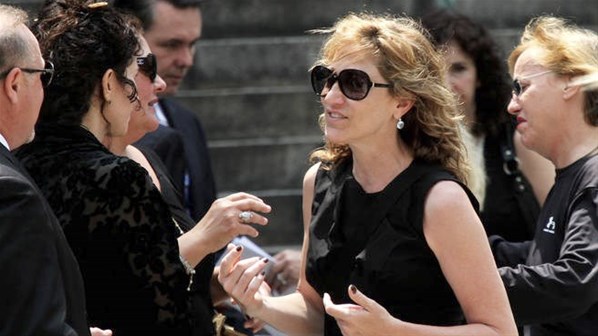 The stars of the hit drama The Sopranos reunited under sombre circumstances on Thursday (27Jun13) as they came together to pay tribute to their late friend James Gandolfini.

The TV family said one final goodbye to their pal at the Cathedral Church of Saint John the Divine in New York, and offered signs of support to each other during his touching memorial.

Take a look at the stars who came out to celebrate the life of the beloved actor... 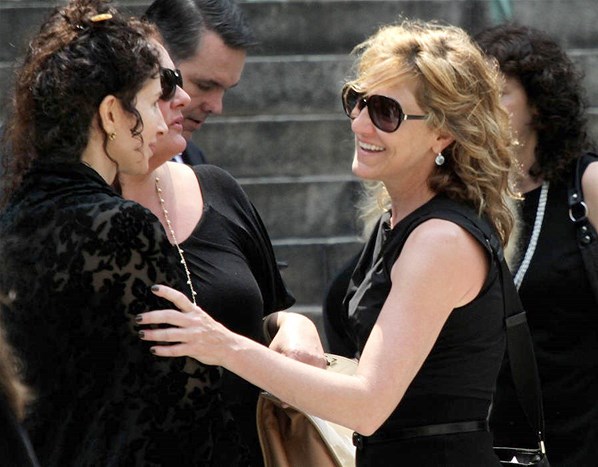 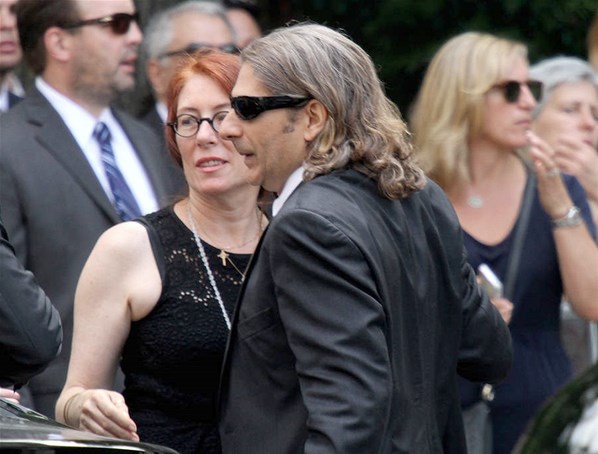 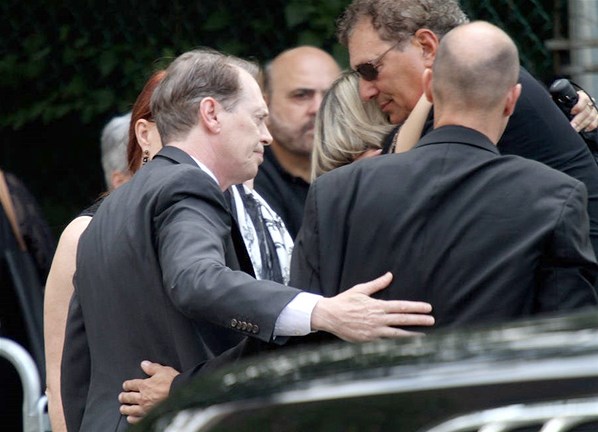 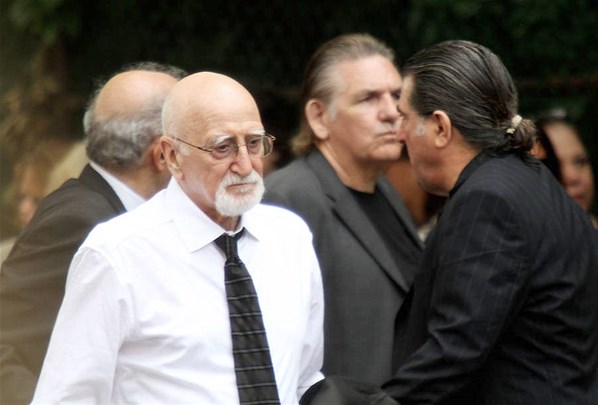 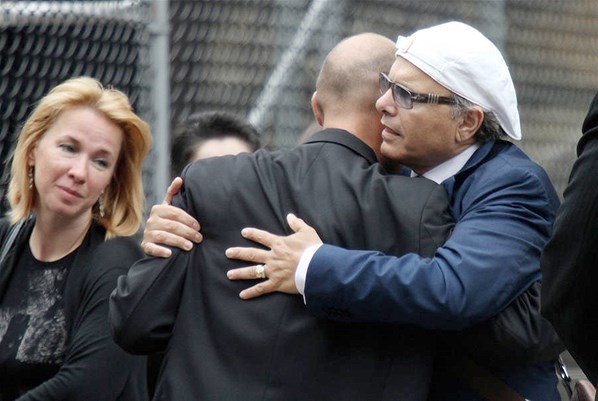 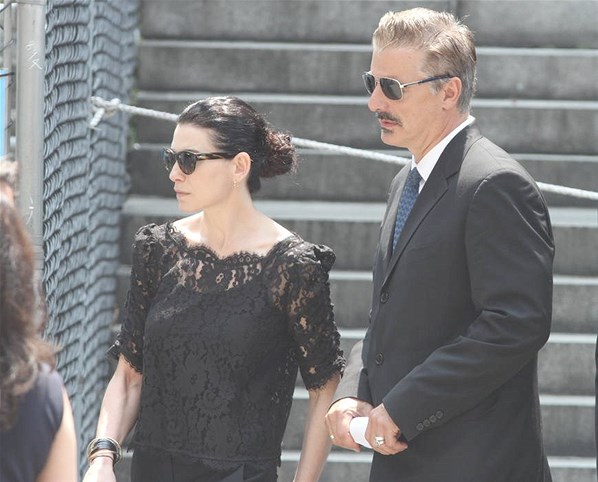 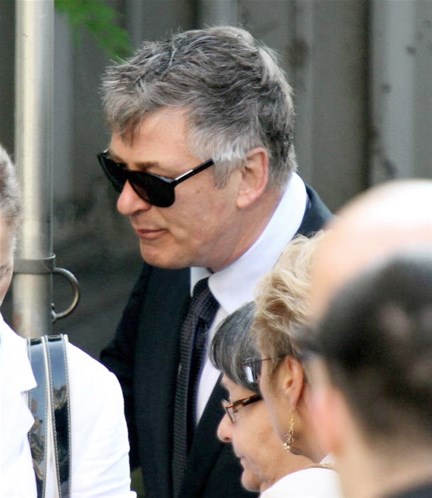 More Pics at the Source