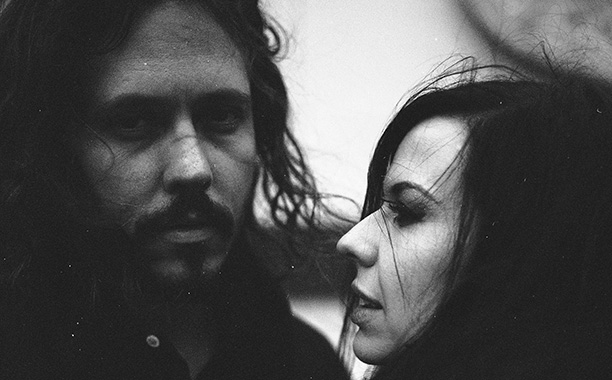 One year ago, folk duo the Civil Wars (a.k.a. John Paul White and Joy Williams) seemed like they had everything going for them.

Their debut album, Barton Hollow, had earned Gold certification and won a pair of Grammys; their collaboration with Taylor Swift, “Safe and Sound,” became the breakout track of The Hunger Games; their music was regularly getting played on ABC’s Nashville; and they were performing to sold-out crowds across the country.

But all their momentum came to a screeching halt last November, when they canceled upcoming tour dates due to “internal discord and irreconcilable differences of ambition.” (Despite the divorce language used in the statement, Williams and White are both married to other people.) The singers didn’t explain their hiatus any further, though they did end their sad statement on an encouraging note: “Our sincere hope is to have new music for you in 2013.”

Well, that hope will become a reality this summer. The Civil Wars announced today that they will release a self-titled sophomore album in late summer 2013, but they didn’t dispel any of the chatter about the turmoil within the group. Each member posted vague personal statements on their official site this afternoon():

“Patience is a virtue. Yours has been appreciated. Here’s to the hope you consider it rewarded.”

“If you are reading this, I want to thank you for taking the time. I’m grateful for your patient support. I am very glad to say that new music is coming and I am fiercely proud of this album. A lot of soul, sweat and tears went into its creation. I hope you feel the heart in each song, that it might connect with yours. We are, each one of us, all journeying, learning and growing along this ever-evolving path. Hope this note finds you all well, wherever you are…”

The album cover, a pillar of billowing black smoke, further suggests that The Civil Wars’…er, civil war isn’t completely behind them, but it’s a pretty image in line with the black-and-white imagery of their first album. 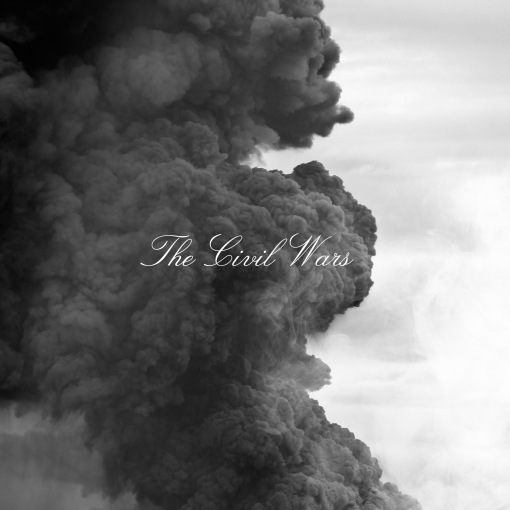 So, there you go — a bittersweet announcement from a much-beloved band. One thing’s for sure: it should make for some compelling listening. Are you excited for the new music?


The Civil Wars posted this via Vine earlier today...