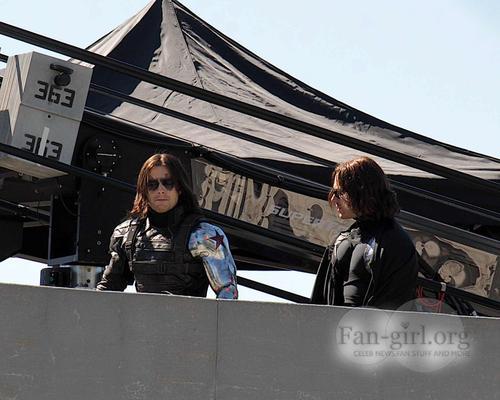 “Captain America: The Winter Soldier” picks up where “Marvel’s The Avengers” left off, as Steve Rogers struggles to embrace his role in the modern world and teams up with Natasha Romanoff, aka Black Widow, to battle a powerful yet shadowy enemy in present-day Washington, D.C. Starring Chris Evans, Scarlett Johansson, Sebastian Stan, Anthony Mackie, Cobie Smulders, Frank Grillo, Georges St-Pierre, Hayley Atwell, Toby Jones, Emily VanCamp and Maximiliano Hernández with Samuel L. Jackson and Robert Redford, “Captain America: The Winter Soldier” is directed by the team of Anthony and Joe Russo from a screenplay written by Christopher Markus & Stephen McFeely and is based on the ever-popular Marvel comic book series, first published in 1941." 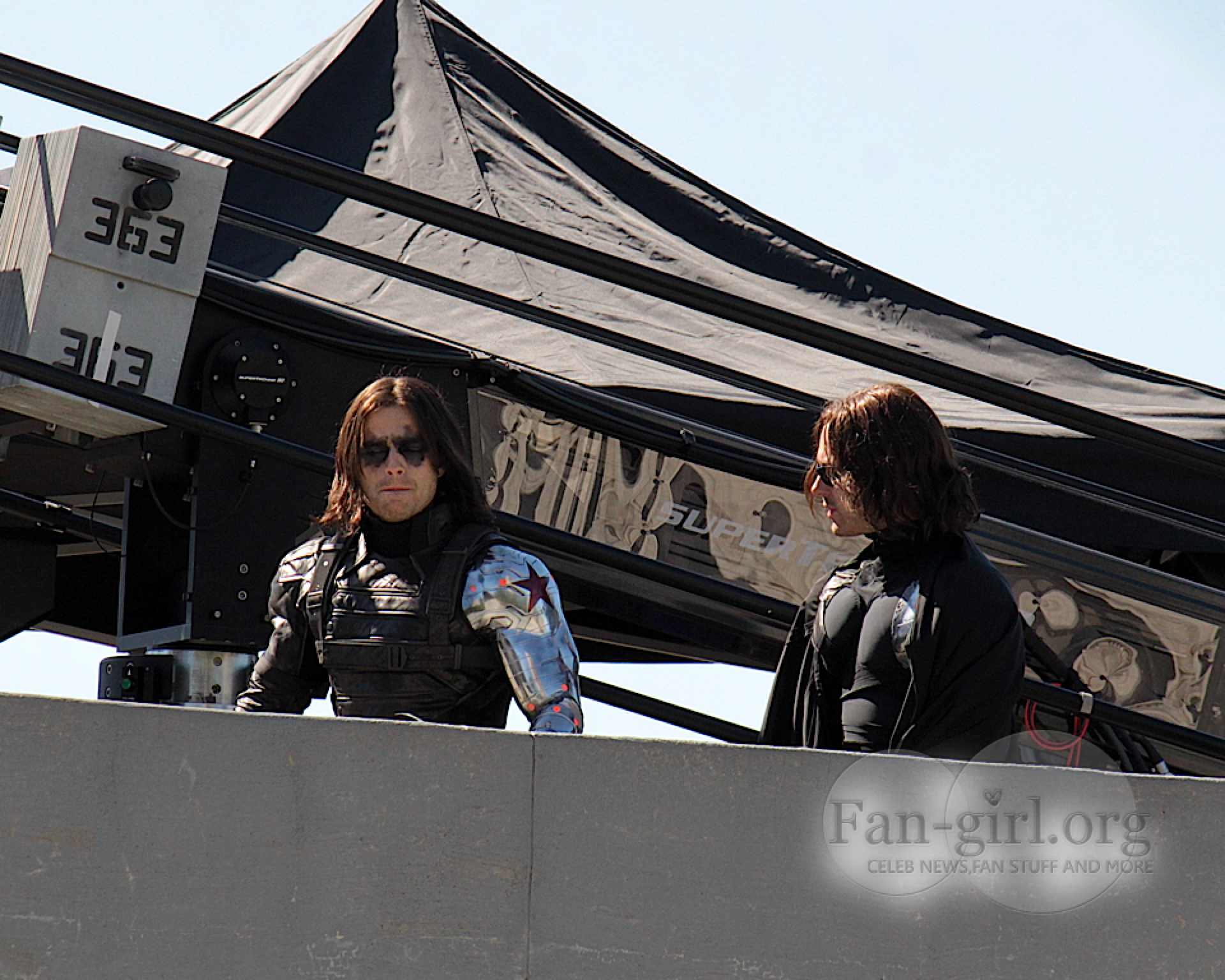 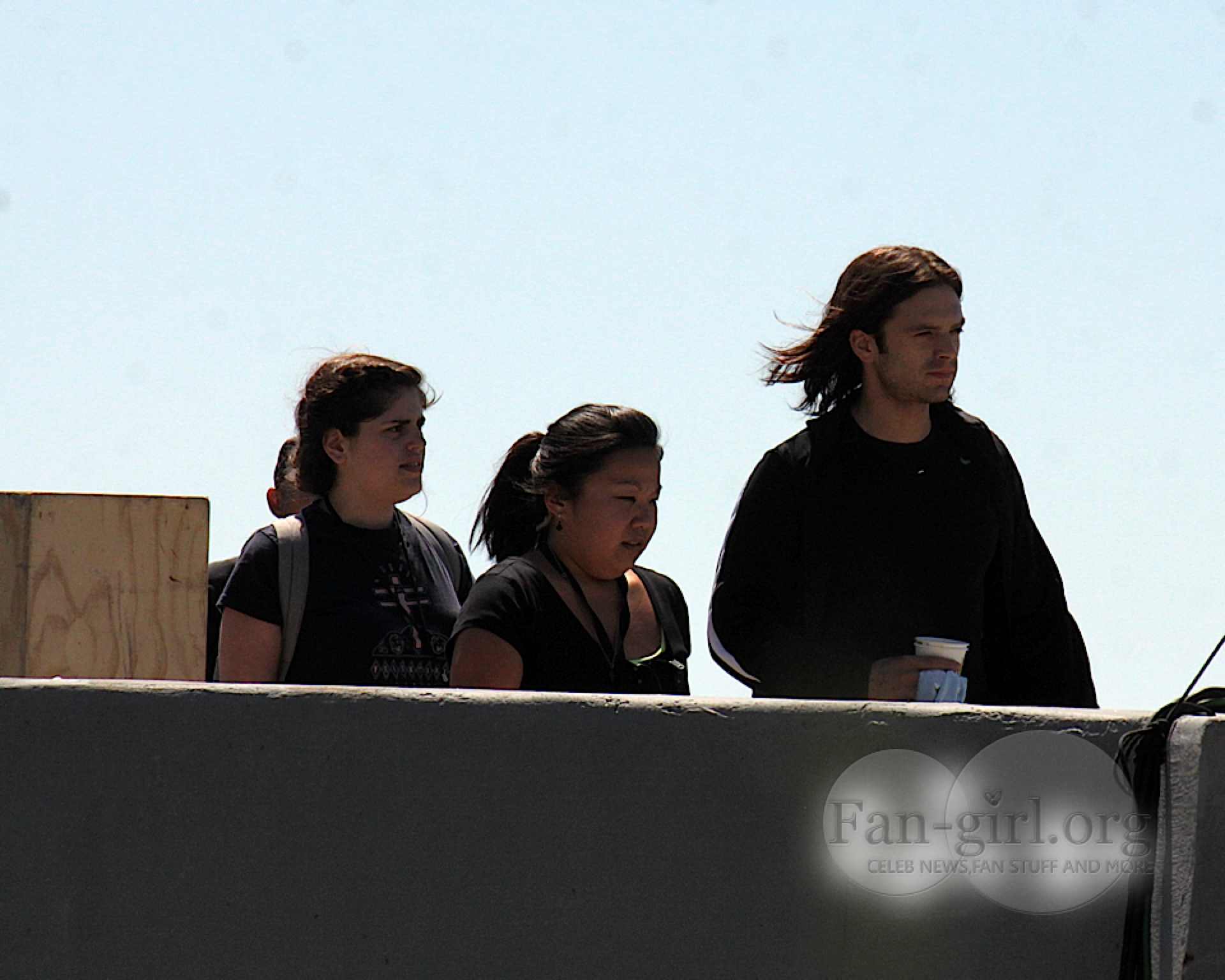 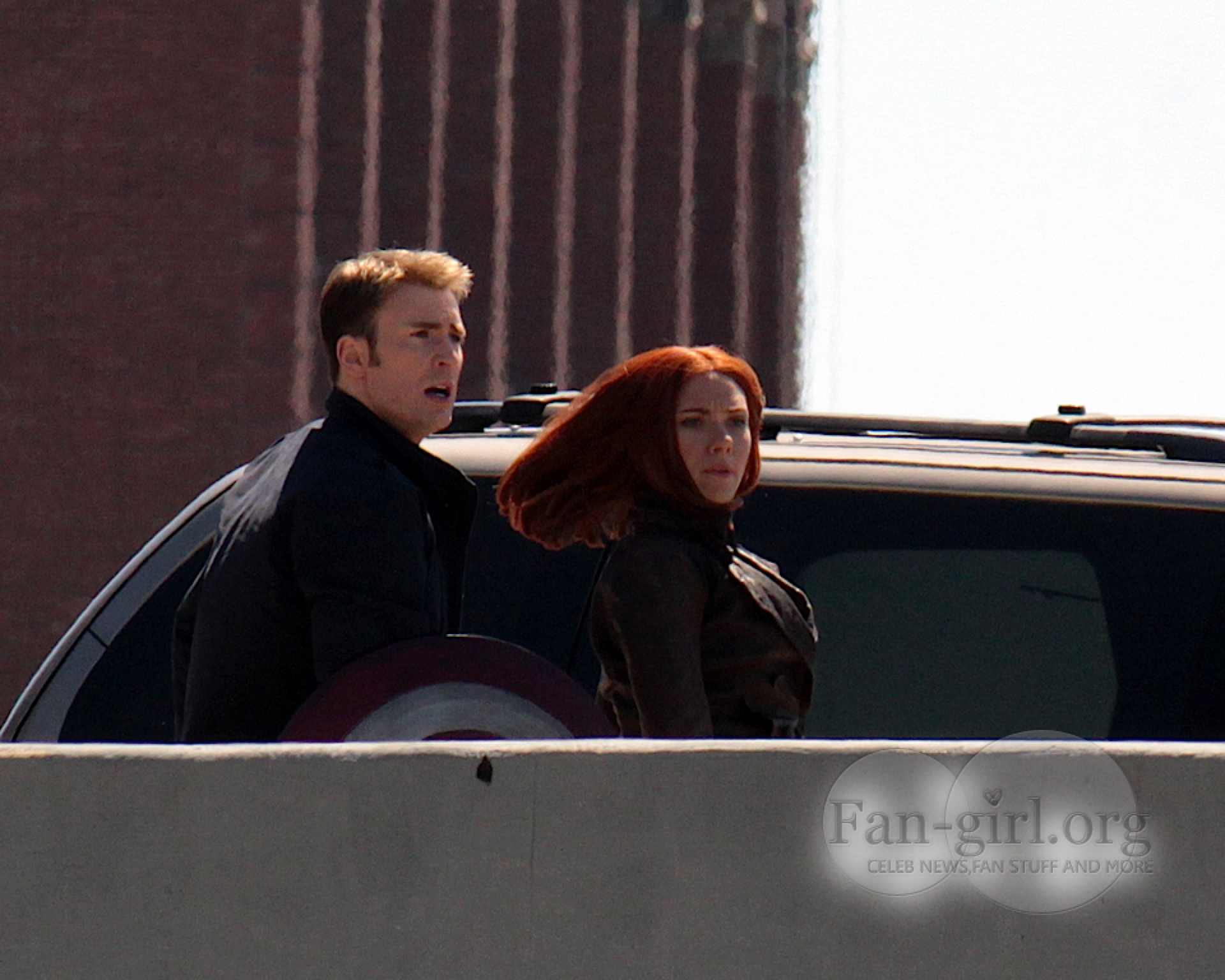 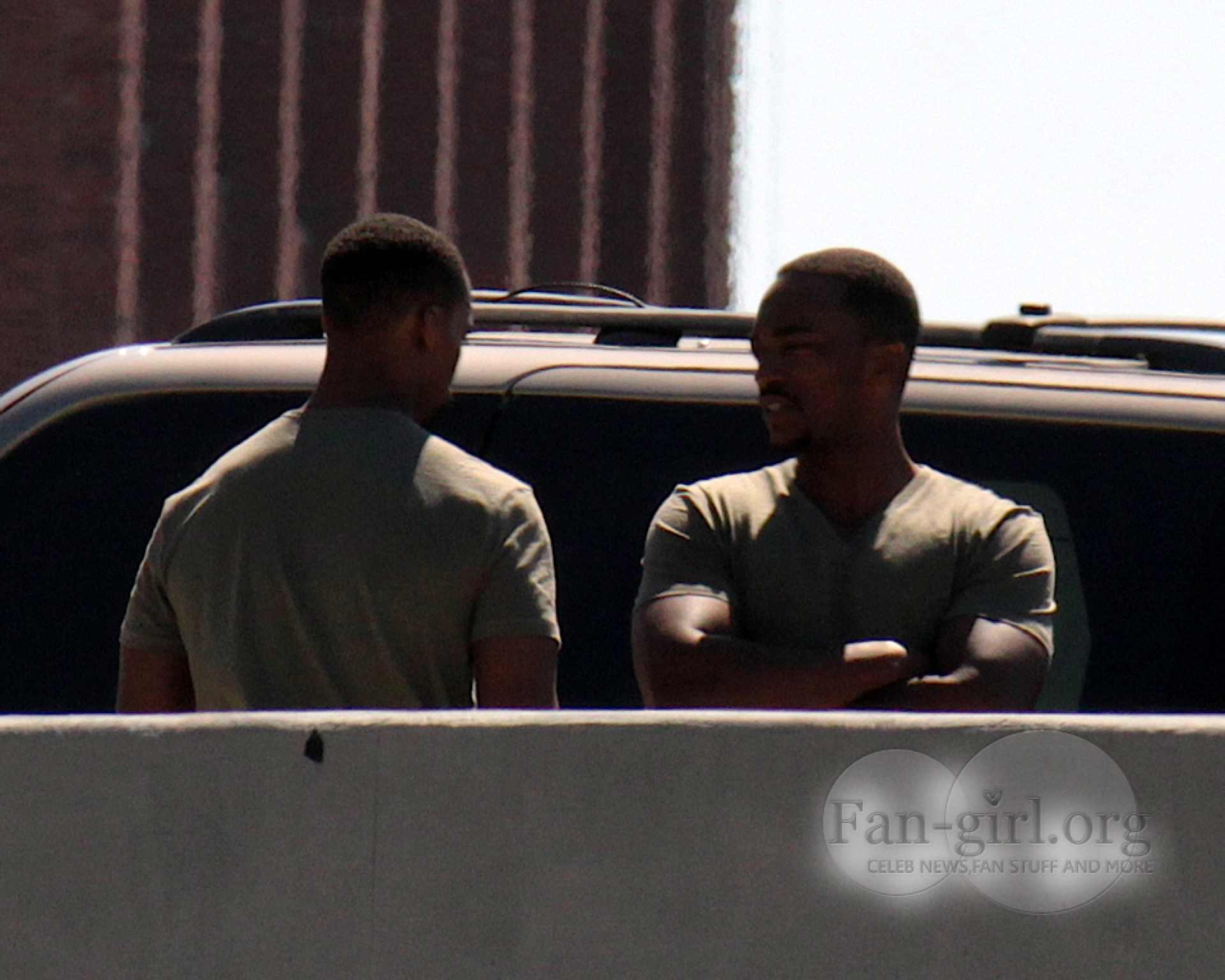 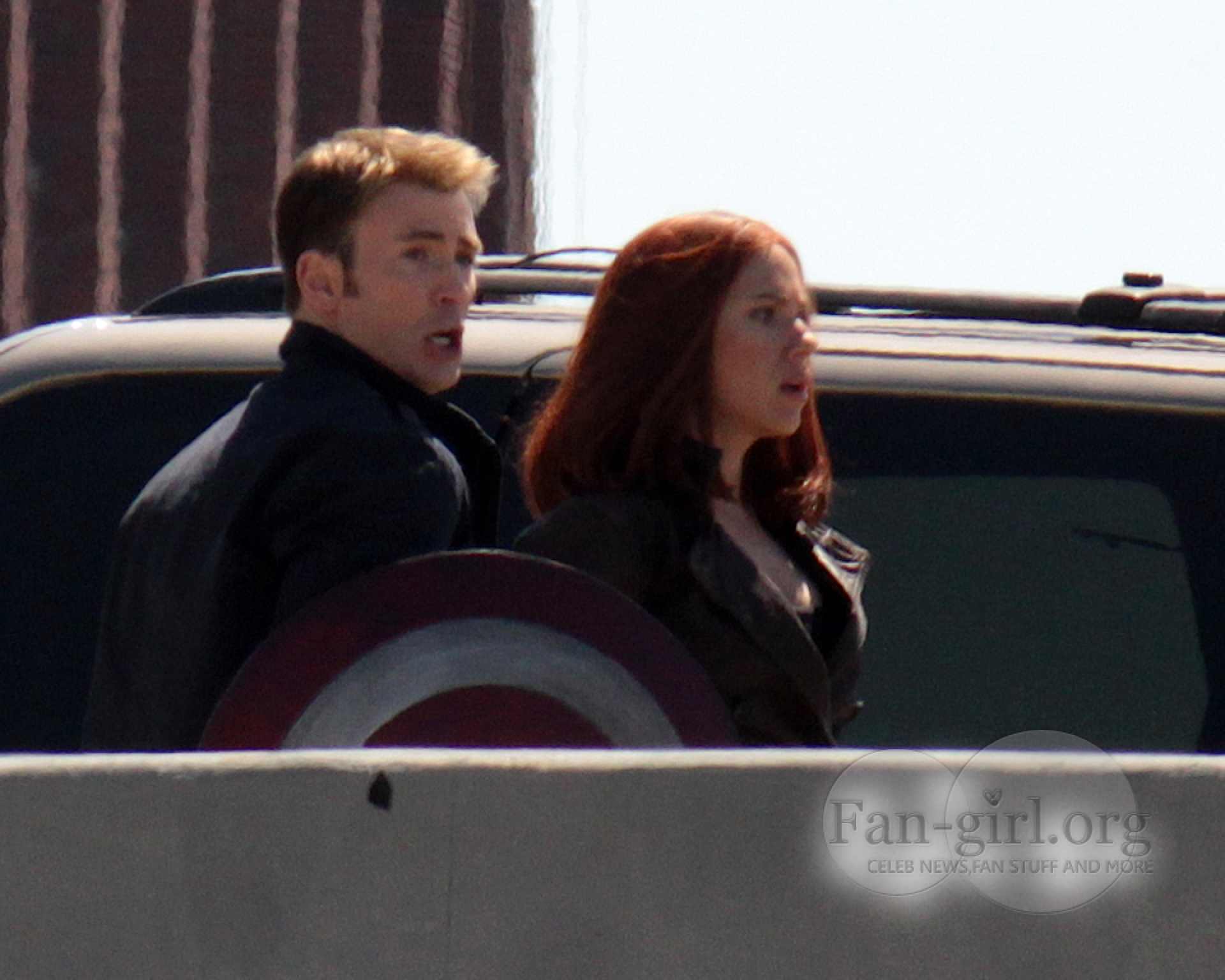 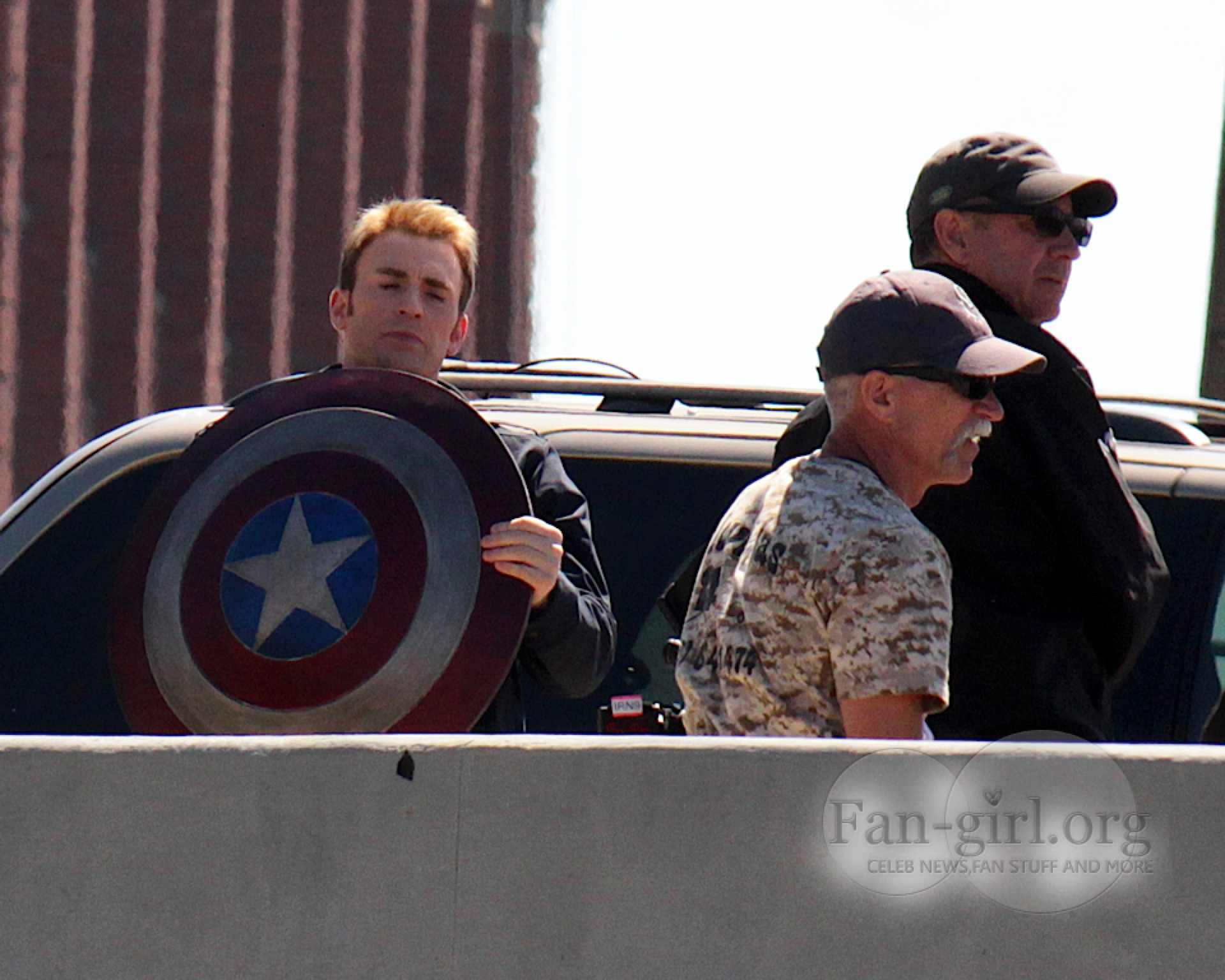 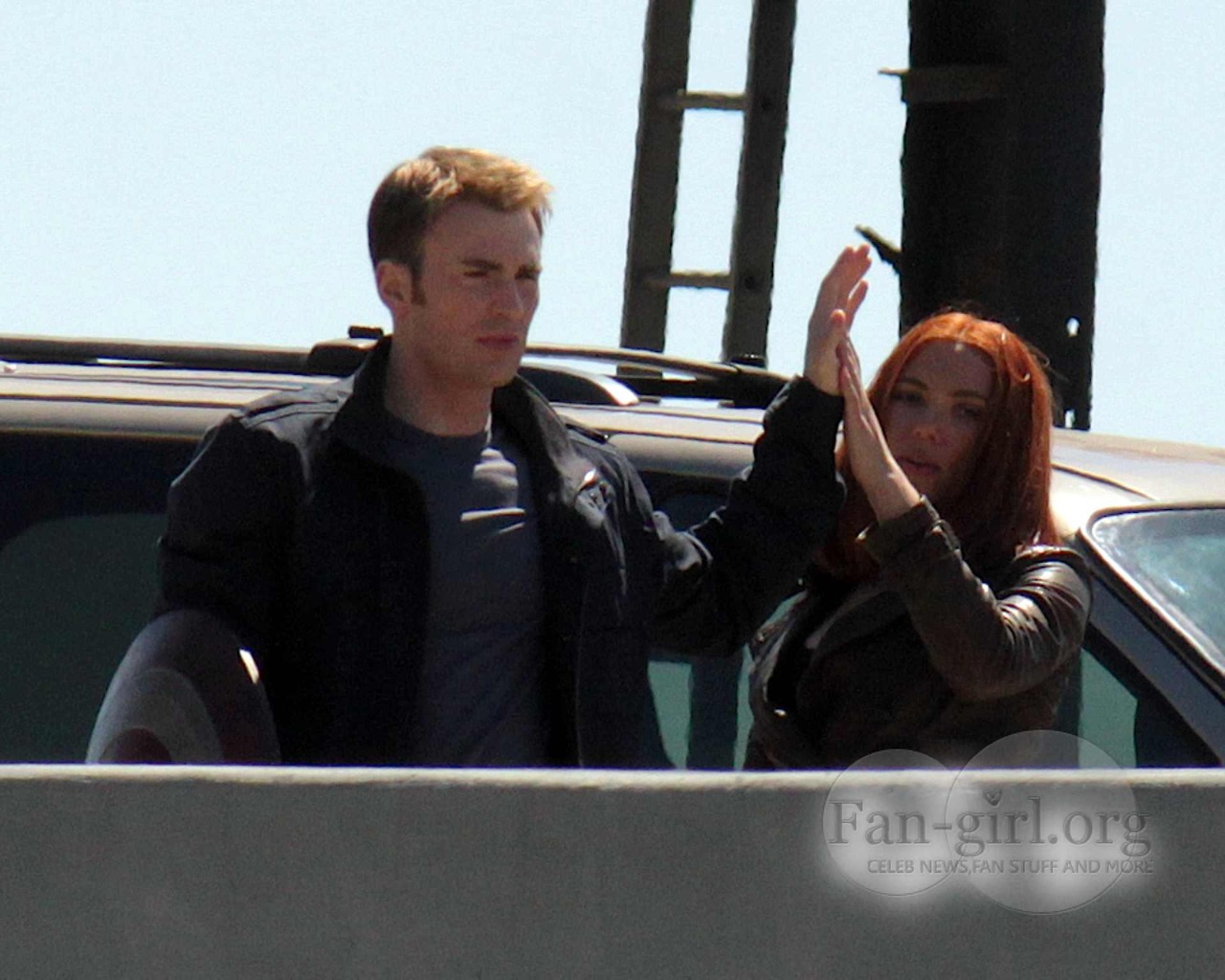 now moving onto other sources 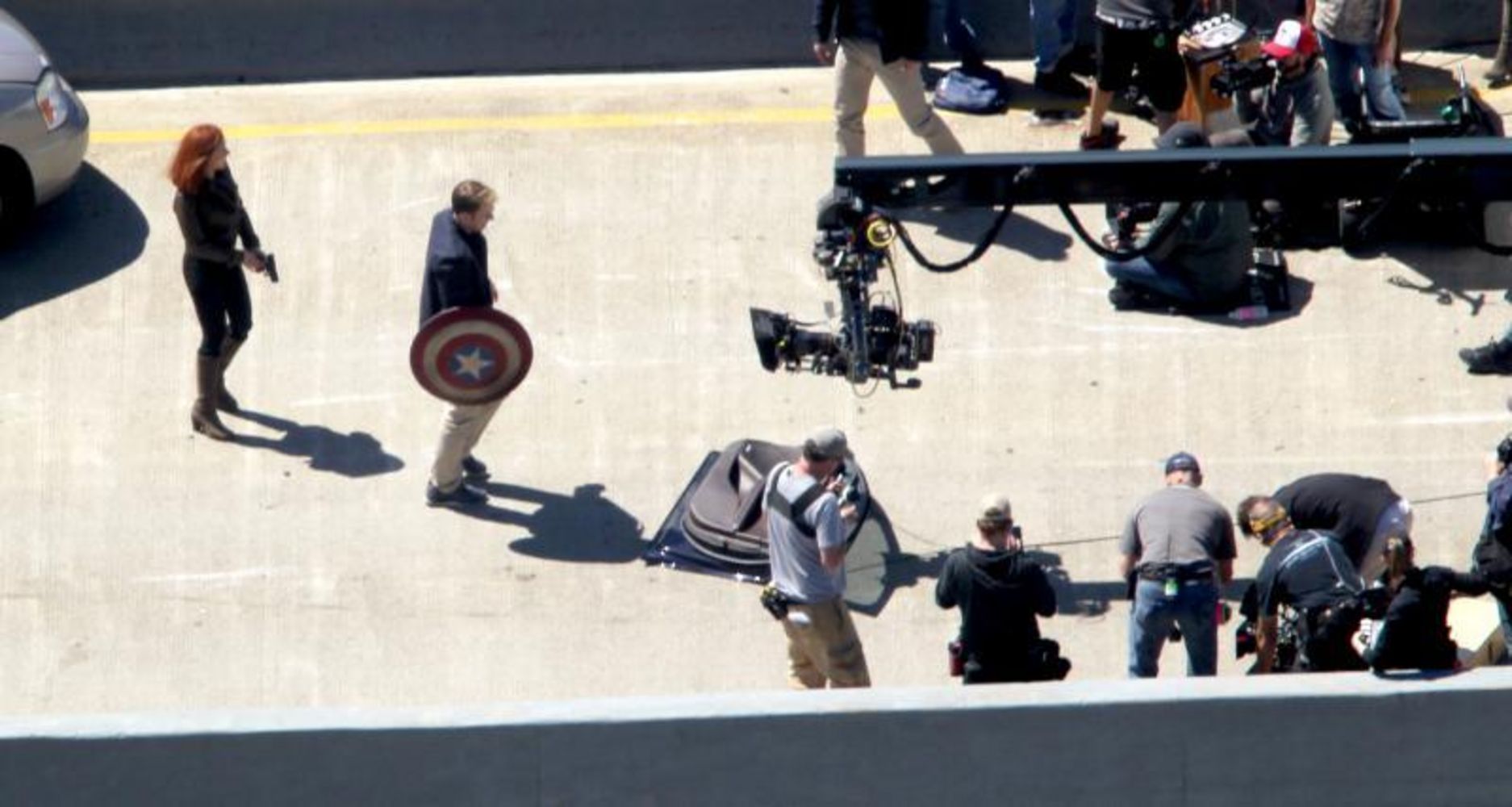 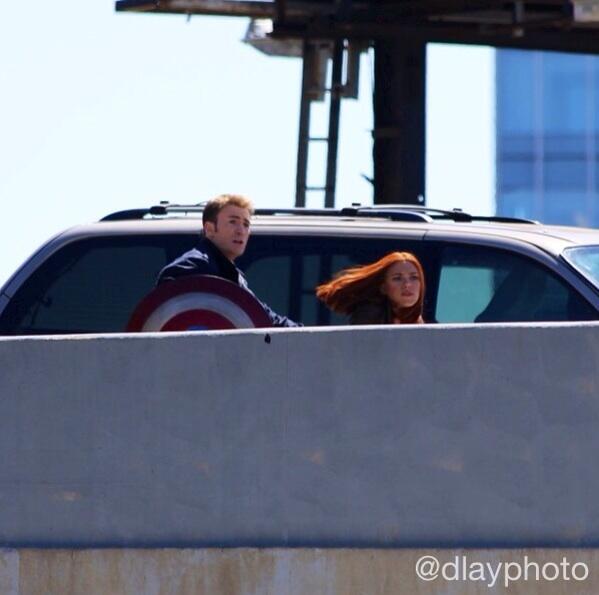 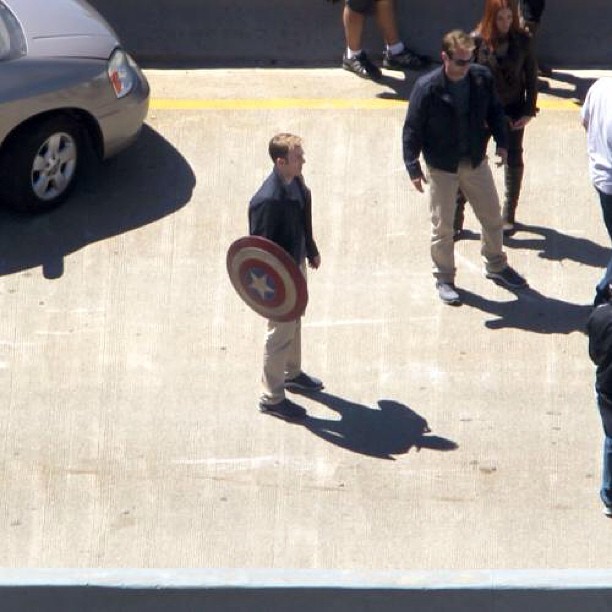 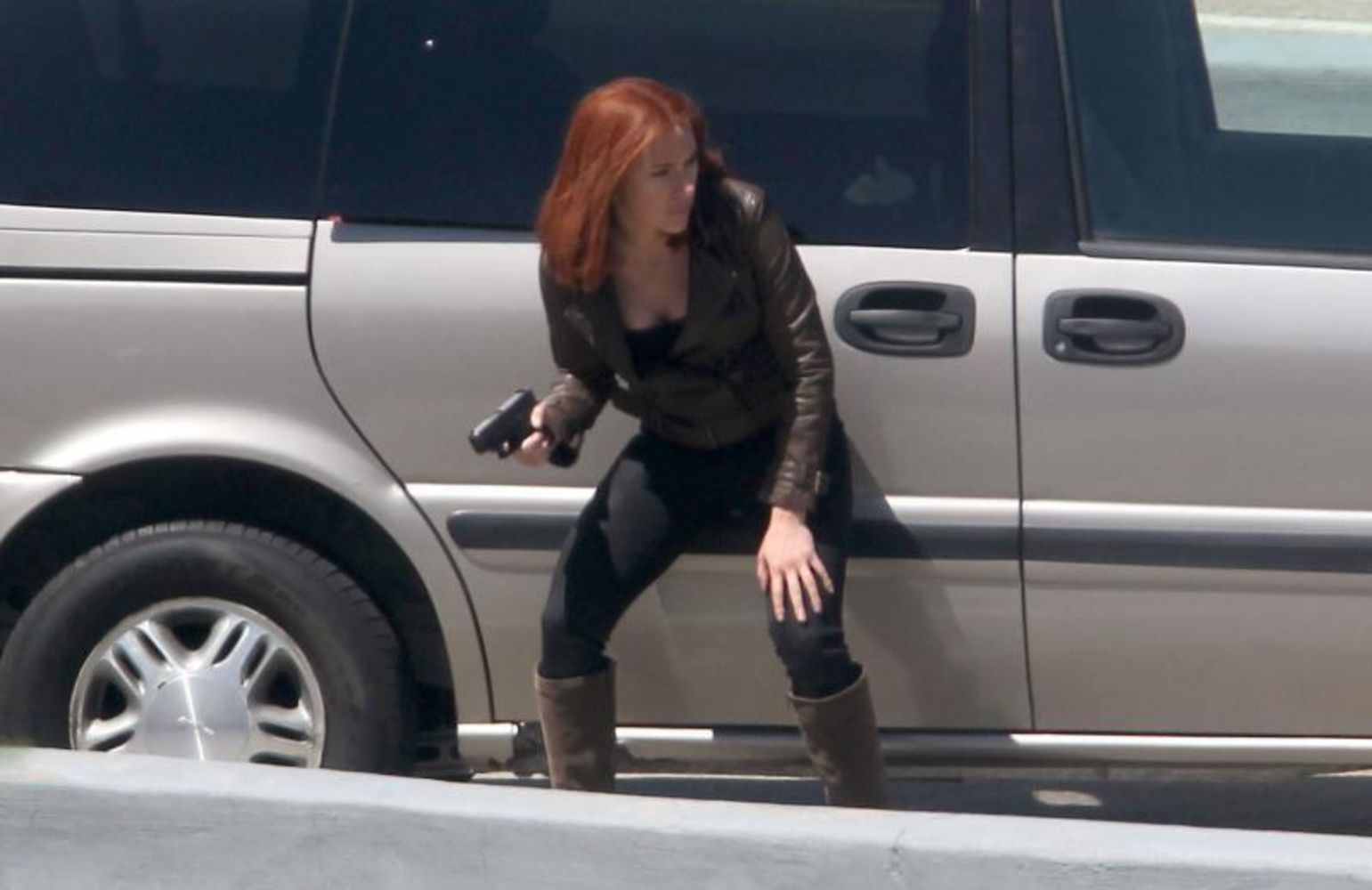 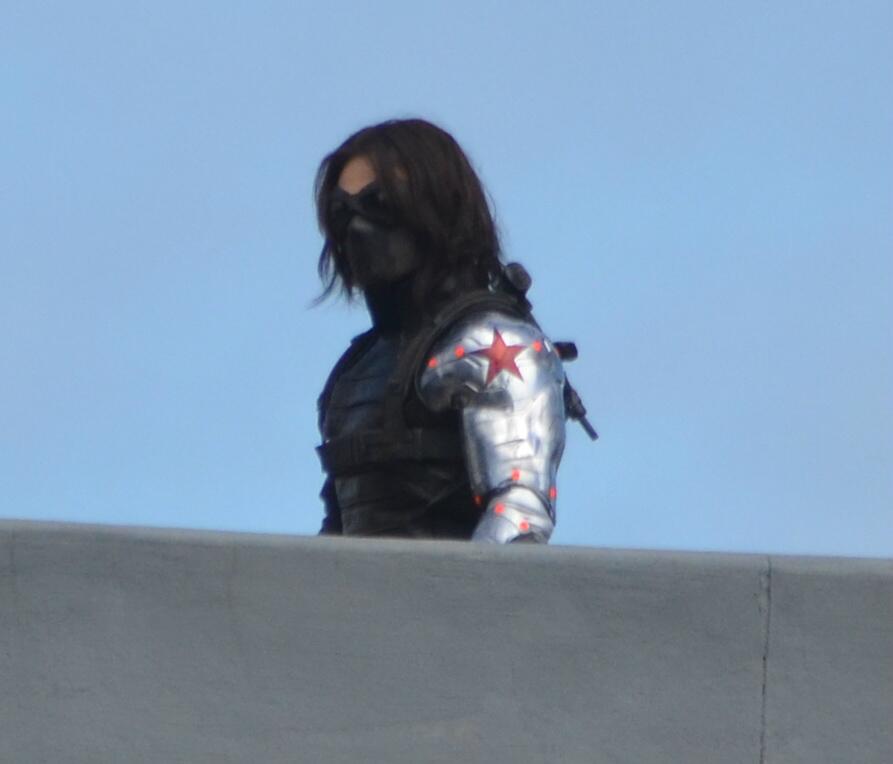 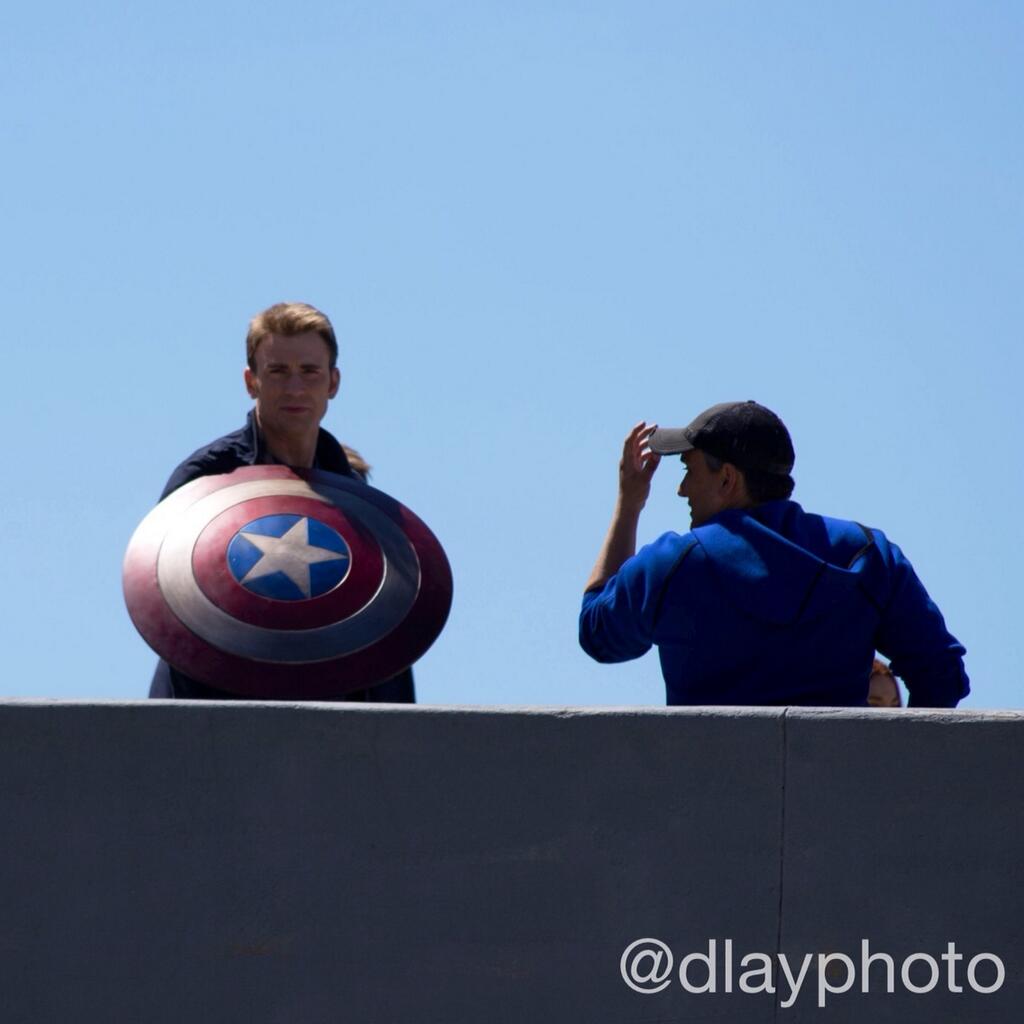 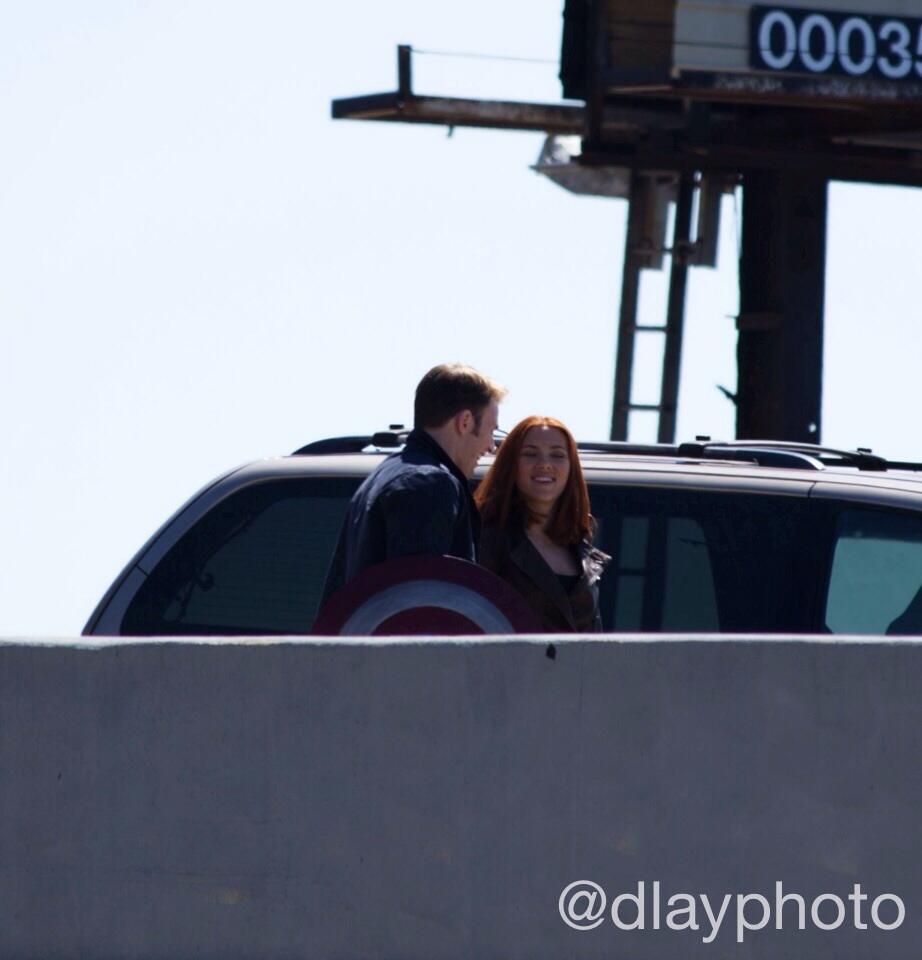 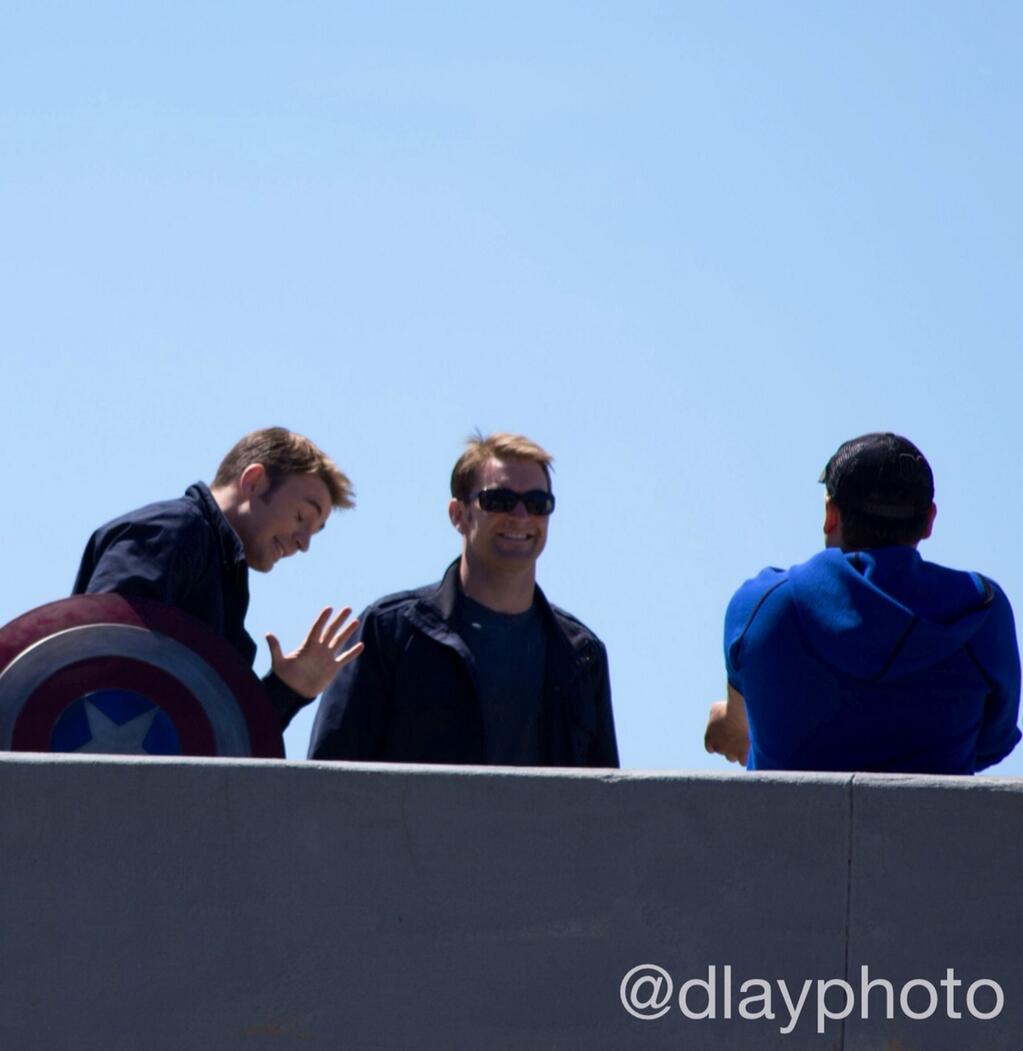 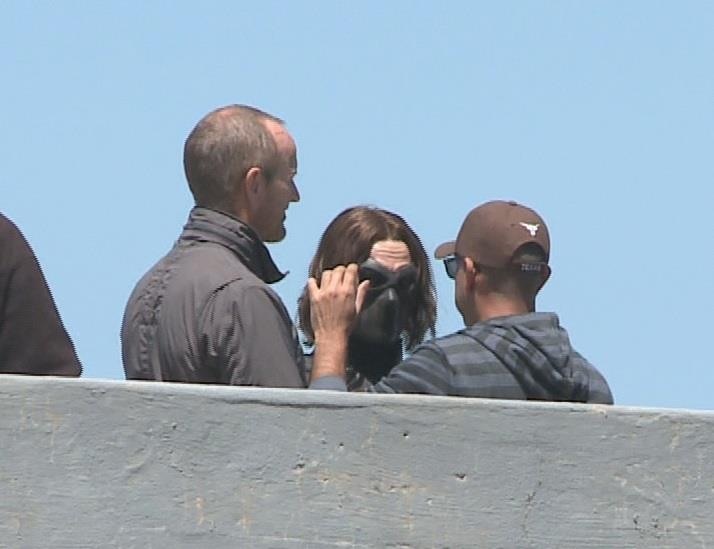 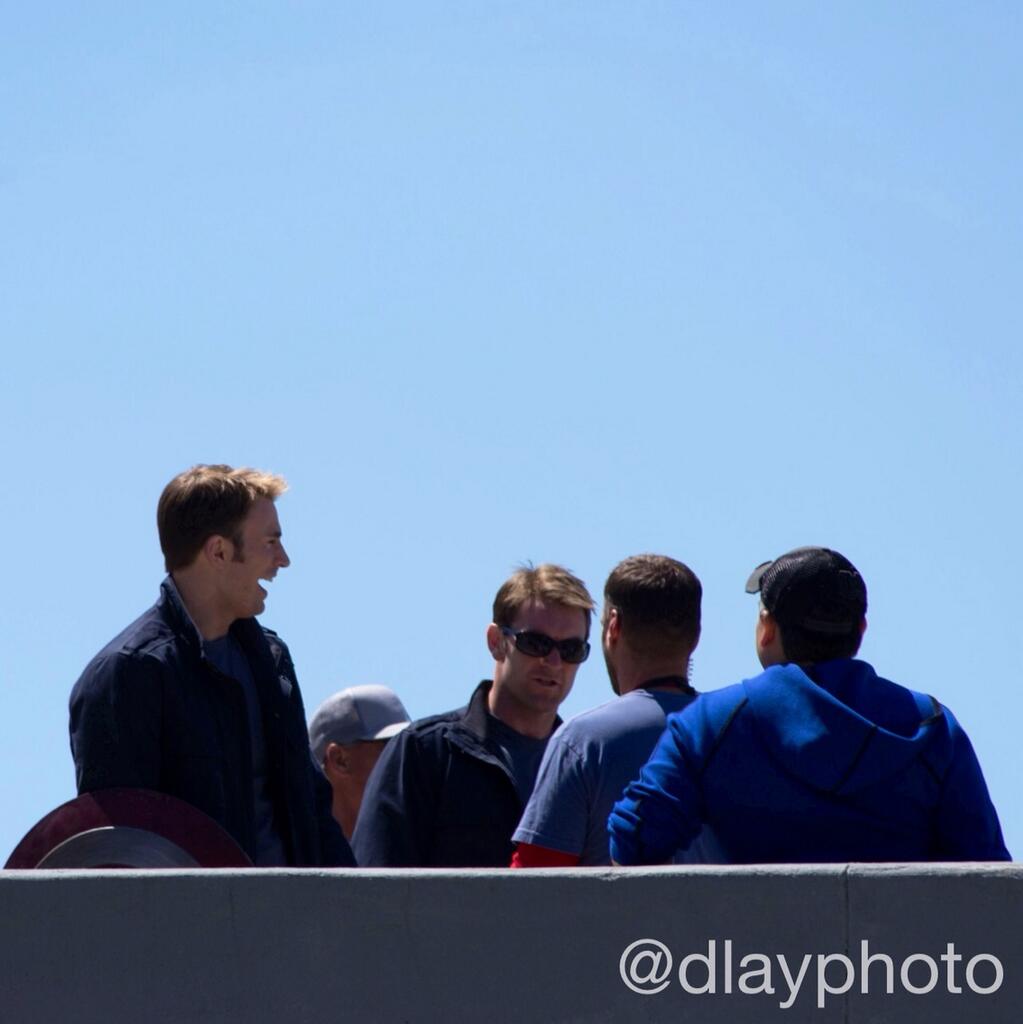 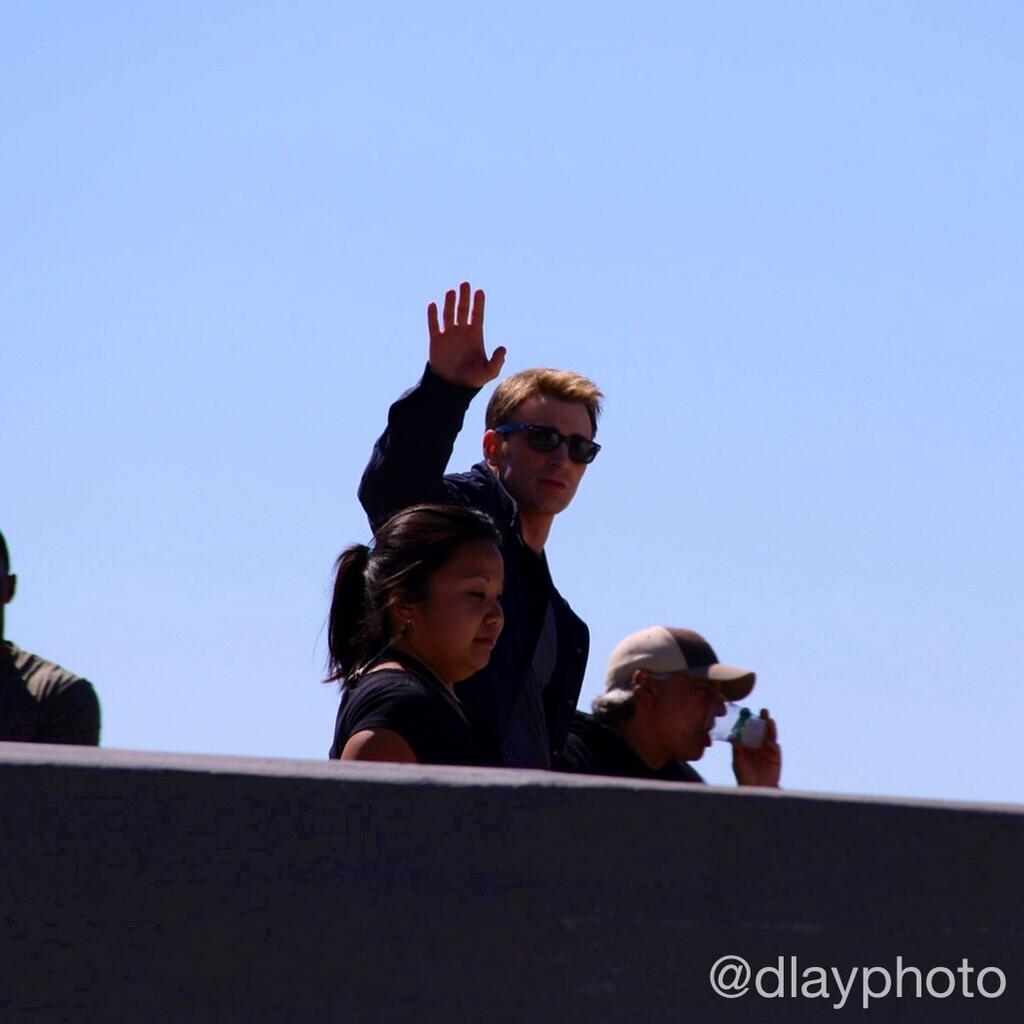 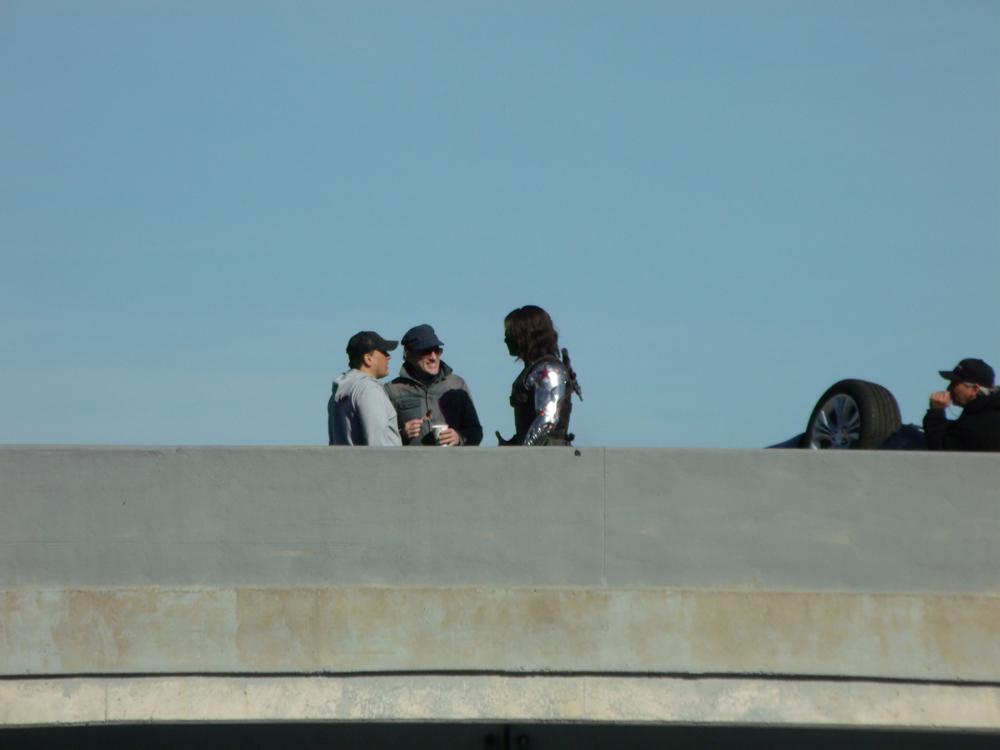 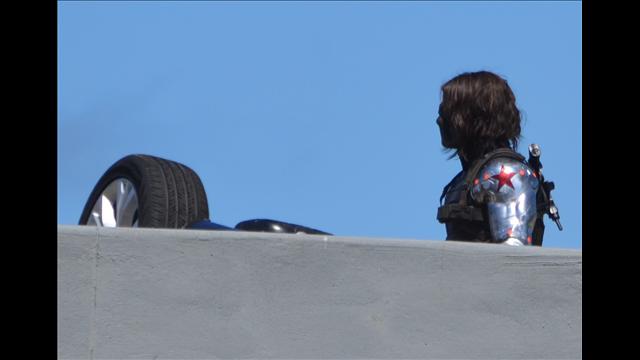 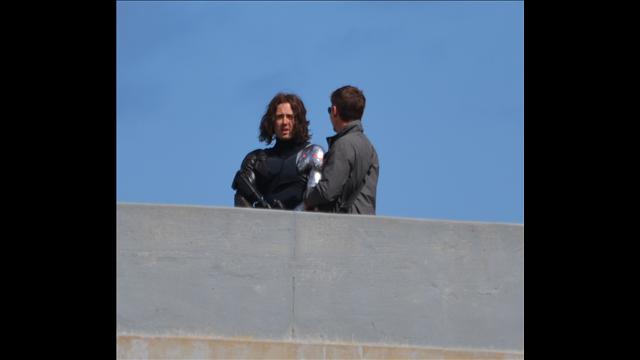 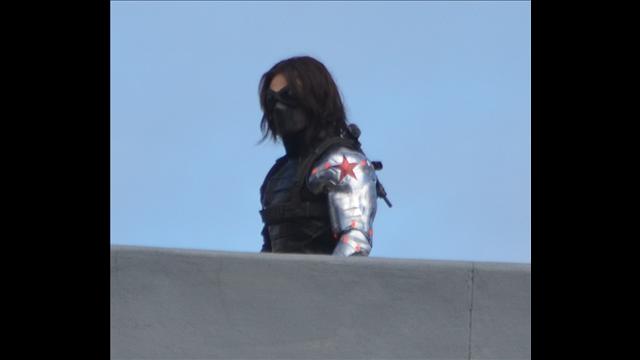 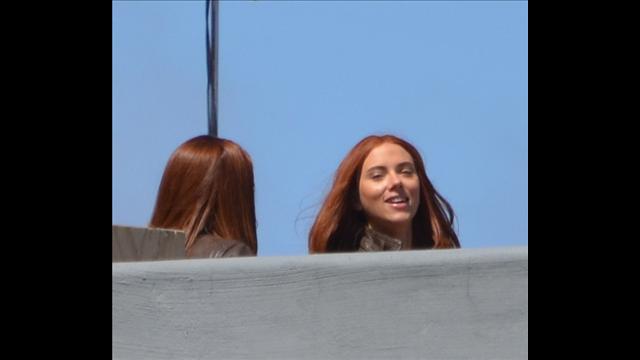 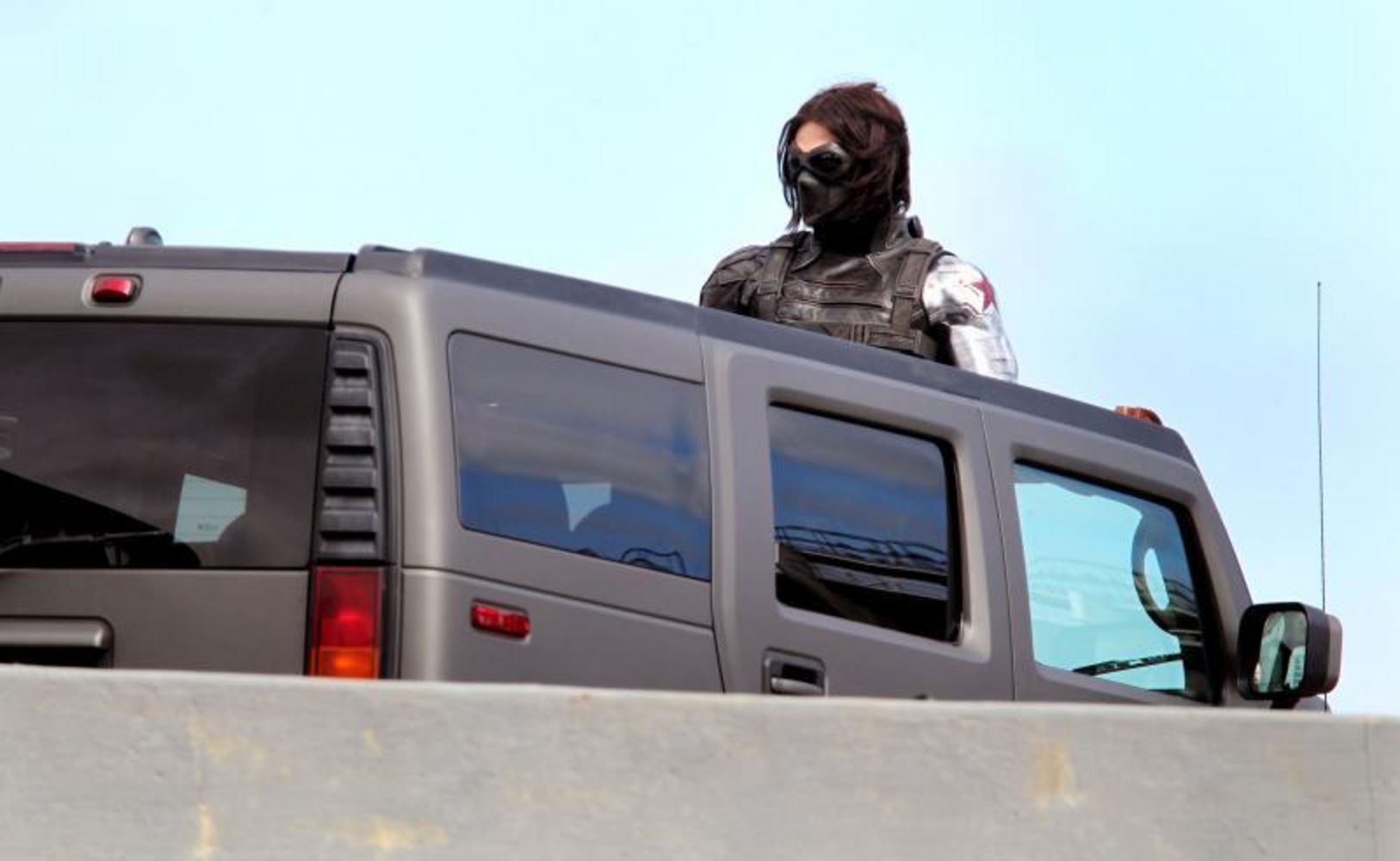 Sources: 1/2/3/4/5/6
there are some videos at the sources that I couldn't embed js
tru luv running/walking into each other~