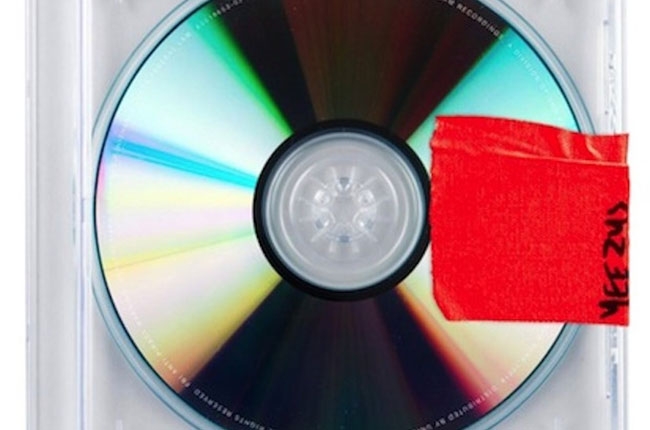 HMV Japan, the source that leaked the tracklists for Cruel Summer, Long.Live.A$AP and numerous other projects, is reportedly back at it again – this time with the tracklist for Kanye West’s June 18th album Yeezus View the tracklist, which is now deleted, as it appeared on HMV Japan’s website below: