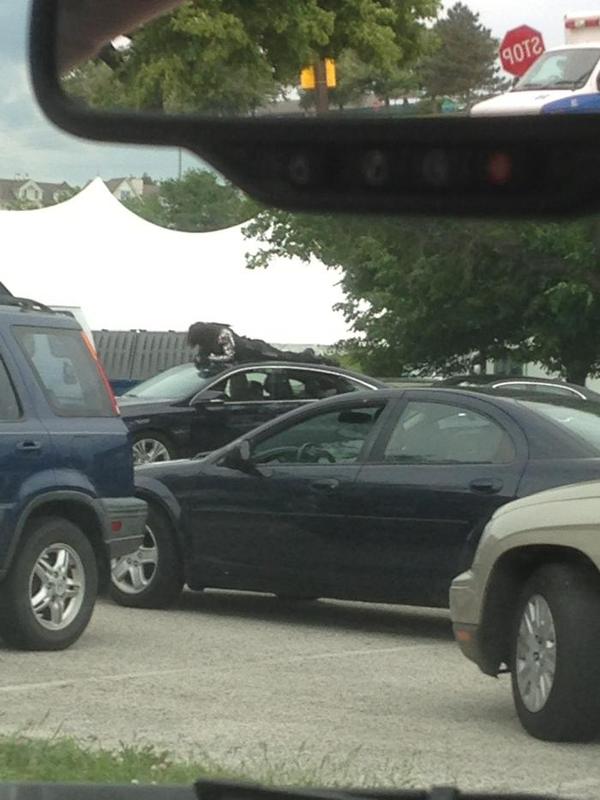 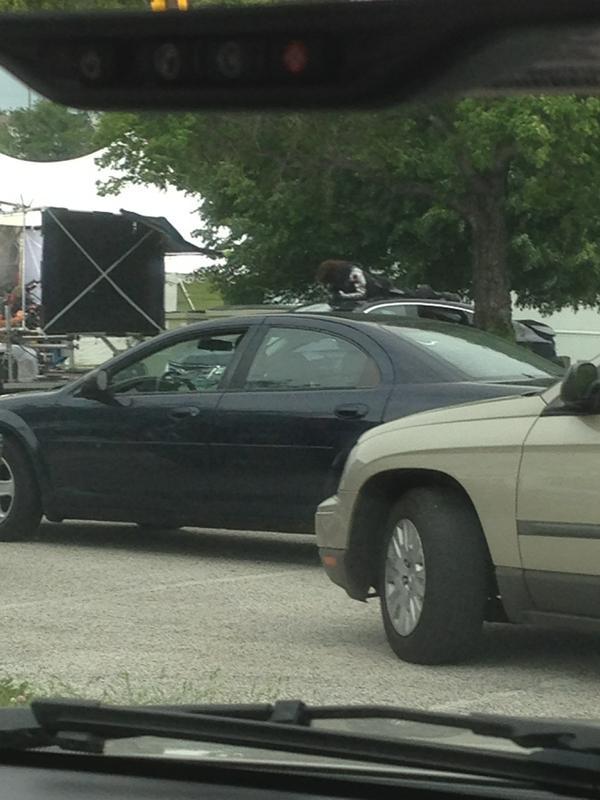 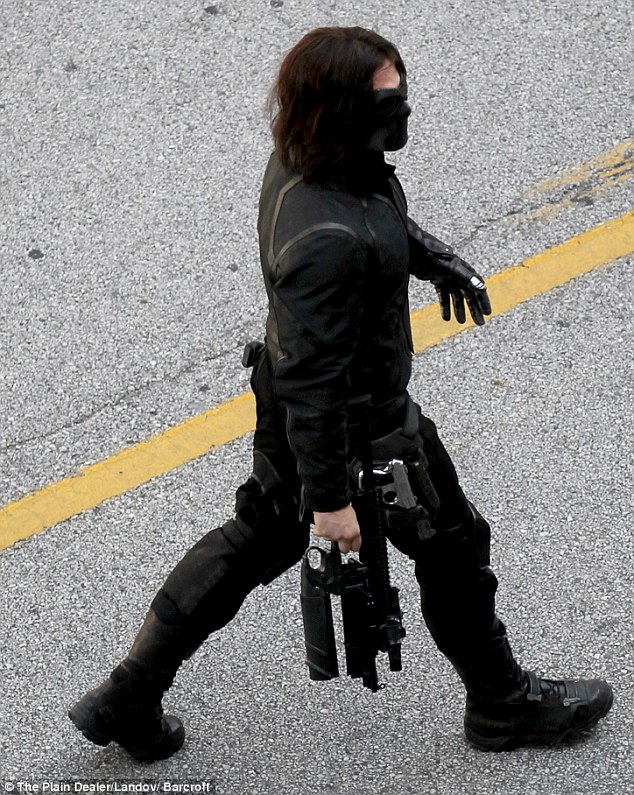 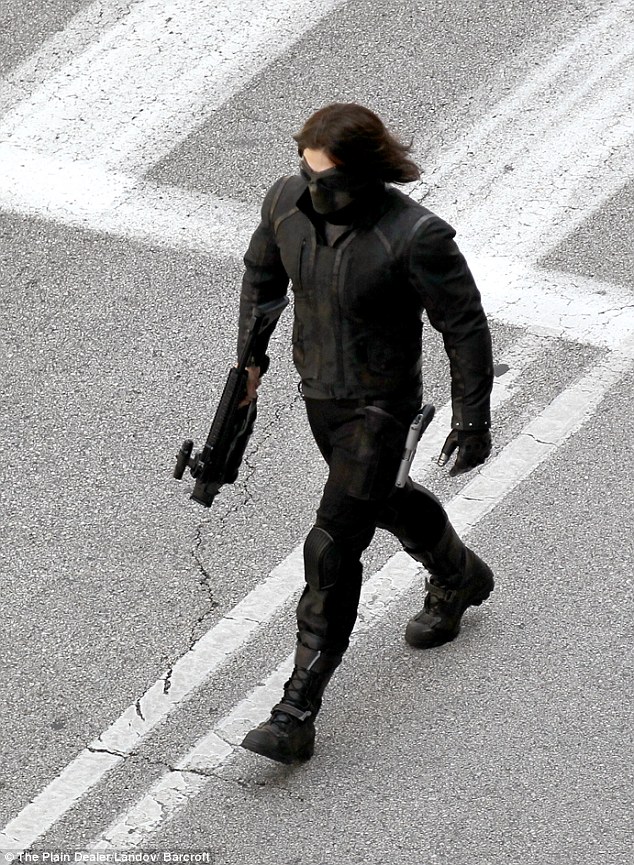 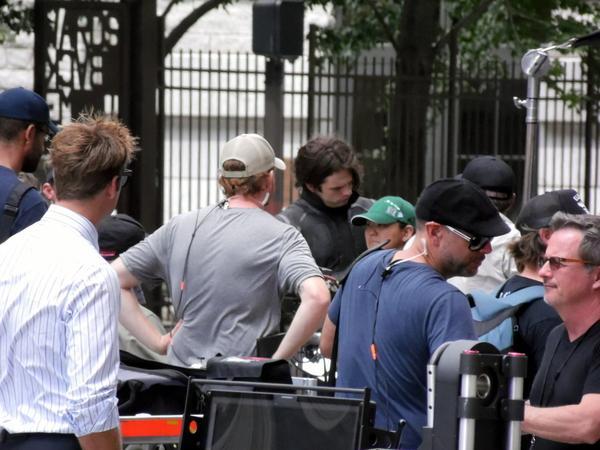 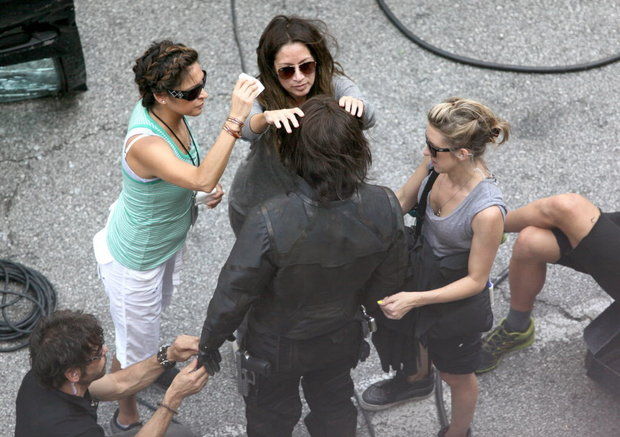 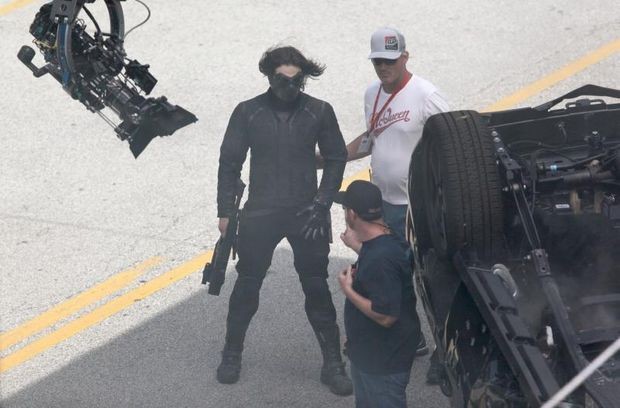 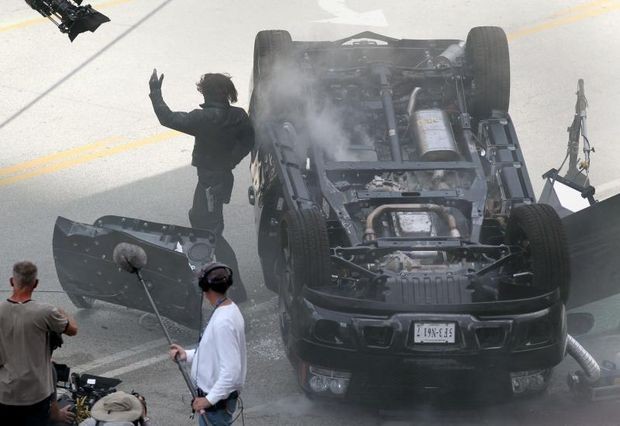 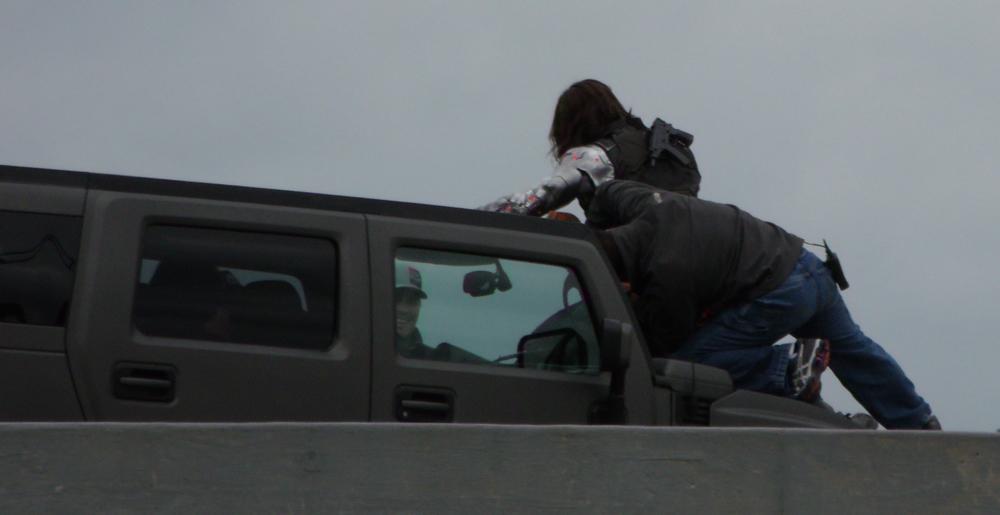 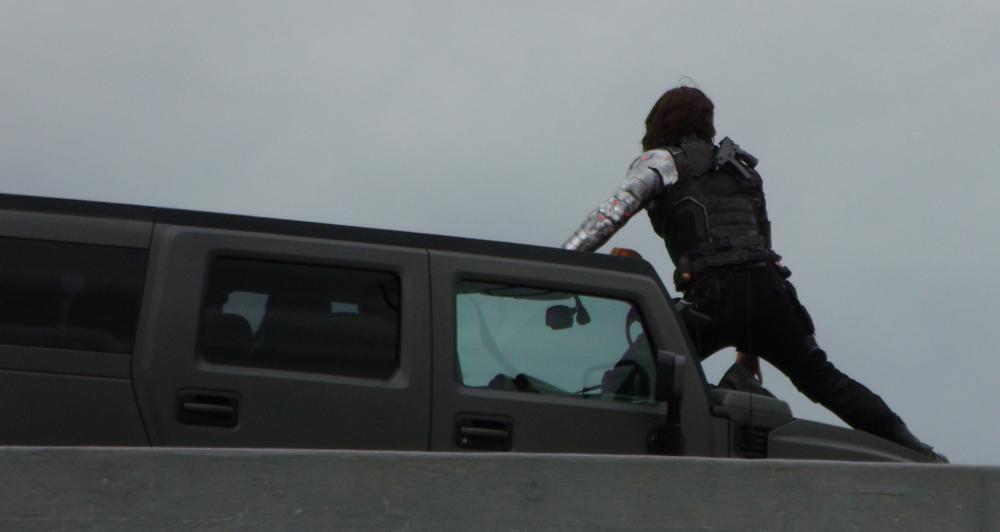 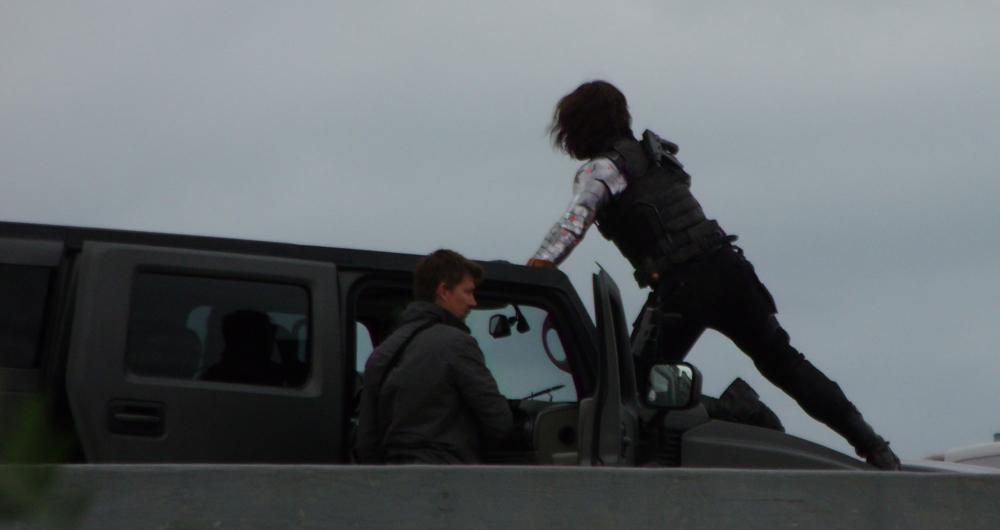 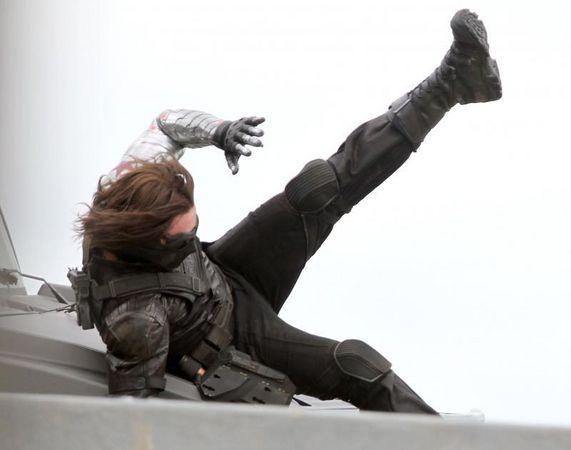 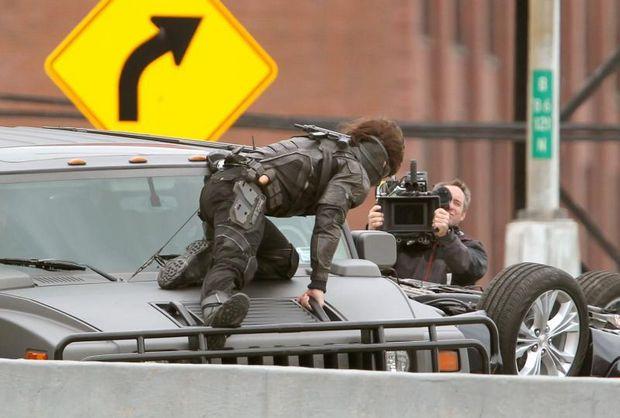 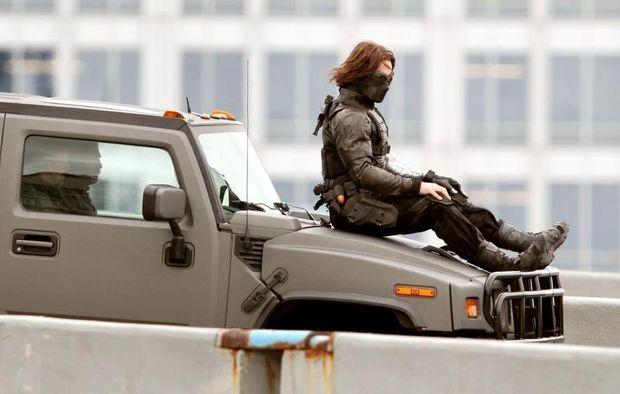 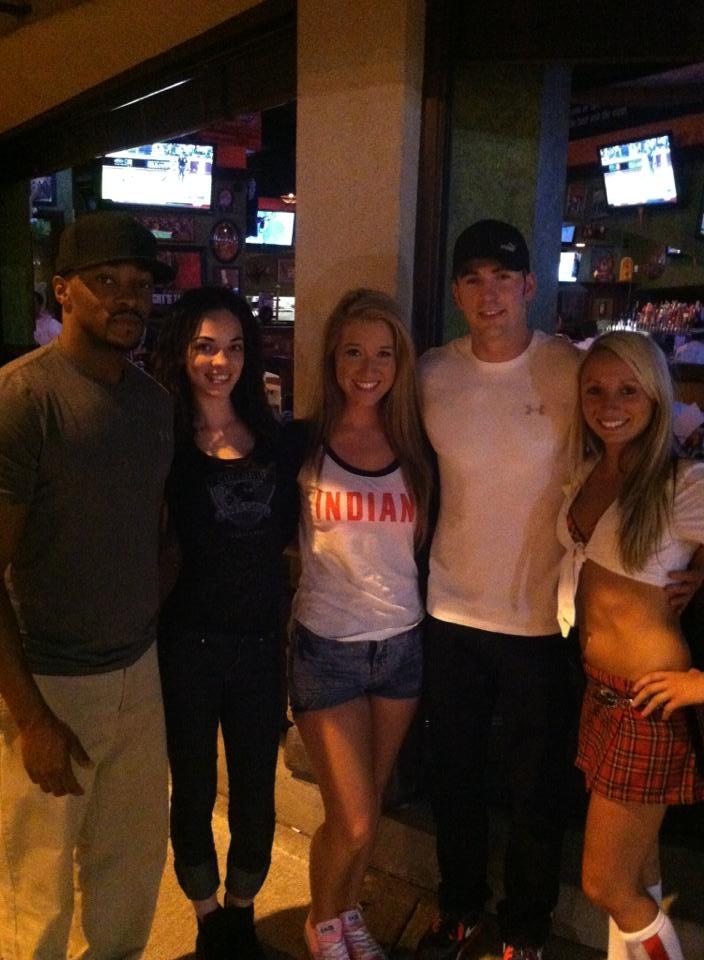 Sorry we're screwing up your traffic, Cleveland! You've been a very gracious host.

News that Robert Redford was joining the cast of Captain America: The Winter Soldier as S.H.I.E.L.D. agent Alexander Pierce was met with a good deal of excitement. And why not? He's Redford, after all, and certain to lend a good amount of gravity to the role.

White has previously been announced as part of the film's cast - though the IMDB lists him as 'Indian Council Member' - while Agutter had a bit part in The Avengers as part of the World Security Council. Dale - a veteran character actor - and Han (Contagion, The Dark Knight, Blindness) are new to the Marvel universe.