It's 2013, and people are still getting worked up about interracial couples in ads. 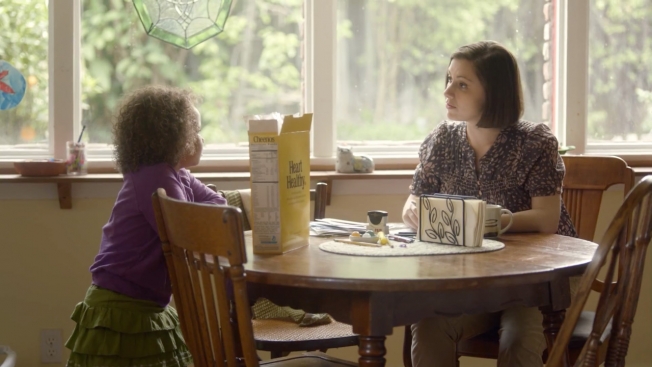 It's another one of those things that shouldn't be a story but is—an ad from a major U.S. brand featuring an interracial couple and their daughter. You'd think this new Cheerios ad from Saatchi & Saatchi in New York might go largely unnoticed, given the plethora of interracial couples on TV shows these days. (NBC's Parenthood is a notable example, though far from the only one.) But it's not going unnoticed—it hit Reddit's front page, a place largely reserved for life's great oddities, and the YouTube view count is rising fast. The problem is that TV ads have always lagged TV programming in this regard, as so many brands are clearly scared of being perceived as making a political statement with the casting of their commercials. Thus, the Cheerios ad, despite its characters being representative of tens of thousands of actual couples in America, sticks out like a sore thumb. And then you have the YouTube comments section, which predictably has devolved into an endless flame war, with references to Nazis, "troglodytes" and "racial genocide." At what point will an ad like this just seem normal?

Proud to play the mom in this adorable new @cheerios commercial! bit.ly/13XhPC2

Sorry mods, I didn't know what to tag this