Jonathan Groff Get's Greenlight To Star In Girls 2.0 Talks to OUT 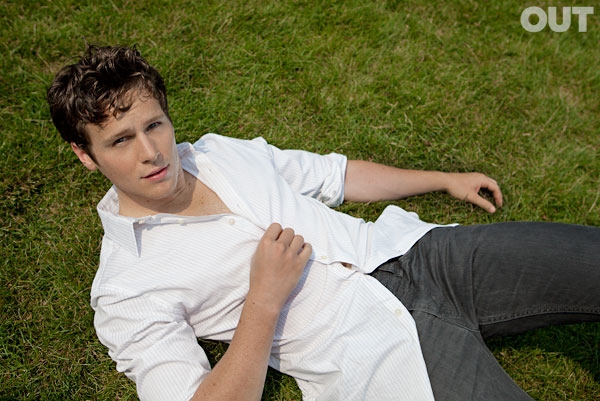 Will it be a gayer version of 'Girls'?

We've heard rumors of this project before, but according to The Wrap, HBO has indeed ordered up an as-yet-untitled series about a group of gay men living in San Francisco. What gets us really excited? Andrew Haigh, director of Weekend, directed the pilot and is executive producing.

In addition to Groff -- who will also appear in HBO's adaptation of the Larry Kramer play The Normal Heart, from director Ryan Murphy -- the dramedy will star Frankie J. Alvarez (Smash) and Murray Bartlett (Guiding Light).

Last year, we talked to Groff about his run in the STARZ series Boss as well as his turn on the London stage in Red. At the time, he mentioned his coming out experience: “When I came out, people said it may have a negative effect on my career, and that’s definitely something I thought about before I did it,” he admits. “But I don’t hold that belief. I just go on my auditions and plug away as I normally would. At the end of my career, I can look back and ask, ‘Well, did it, or didn’t it?’ But at the moment, I just have to move forward and hope that people will follow my actions.” 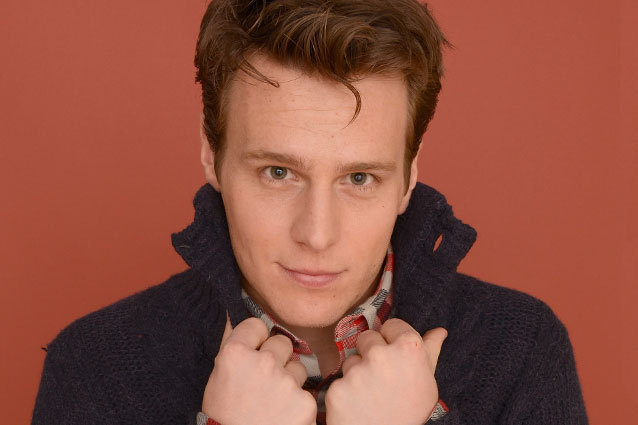 As many are aware, he's dating Star Trek star Zachary Quinto, who has tried to keep his personal life private, simply stating, “I’m incredibly happy, I’m incredibly lucky.” Maybe we'll see a cameo with Quinto who has been quite successful himself on various television series (including Ryan Murphy's American Horror Story).