Leon "Starino" Anderson who is considered a "good friend" to many celebrities was exposed as a drug dealer by The Sun earlier this week. 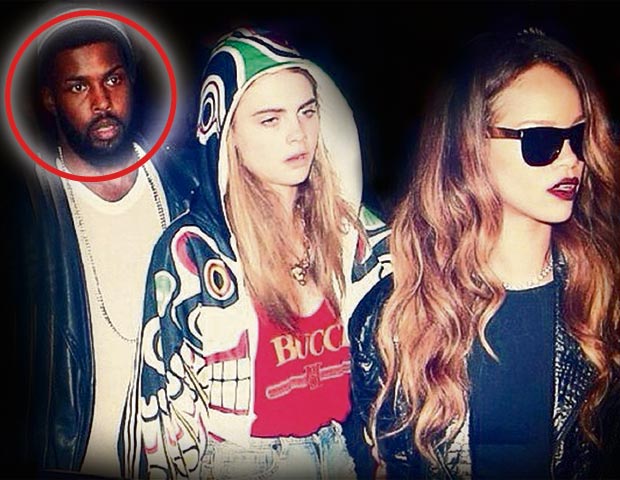 But unknown to some these unsuspecting celebrities, Anderson — who was constantly at Bieber’s side during his recent controversial UK tour — also has a secret sideline in dealing deadly drugs.

He grinned as he told The Sun’s undercover investigators: “It’s part of my service. I have to. I have to be able to (get drugs). I have the biggest clients in the world." 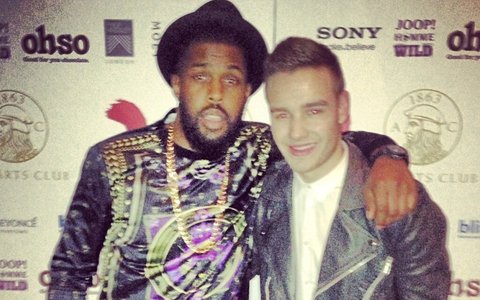 The Sun's undercover team posed as wealthy businessmen seeking stars to help promote a new business venture and met Starino for dinner in which he bragged about his operation, supply, contacts, escorts, and partner Ashley Gordon who is considered "his chemist".

Anderson, 26, claims to be a celebrity PR man who has negotiated endorsement deals with major brand names for several stars.

He bragged: “I am their right-hand man. When they’re in London and want to go out, I arrange everything from restaurants and clubs to anything else they want.”

He told how he had recently spent a month with one international star and organized everything for him, including “gear”. Starino was seen with Bieber throughout his scandalous and highly talked about UK tour leg. 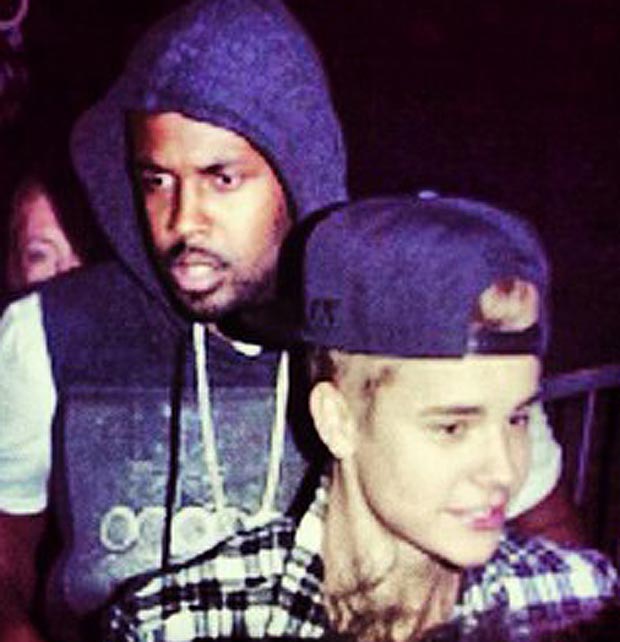 Starino said: “He was hard work. He likes to party and he likes his girls. In the end it got too much. He wanted me to go everywhere with him and carry Class A for him and I thought, ‘I ain’t going to jail for no one’.”

Anderson also boasted he could provide prostitutes for our reporters.

He said: “I have got the best girls in the world working for me. So if you want to f*** some of the best girls in London, I can arrange it. I can also take you to a top lap dancing club which is discreet, nobody will give you trouble. I take some of my clients.”

Starino revealed Webb's phone number after her scandalous tell-all about her affair with Malik with The Sun even though he had been seen to be buddies with her beforehand. 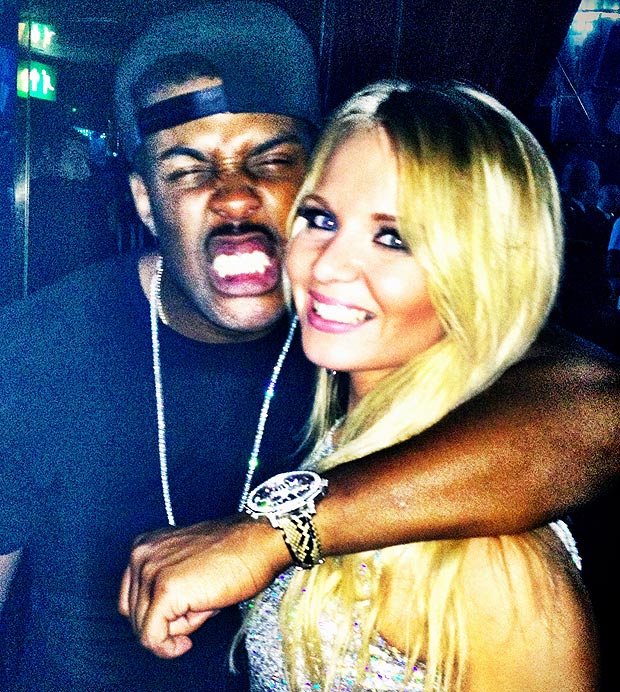 Although Starino did eventually delete the tweet at the time Webb had this to say about it: “Leon’s a nasty piece of work. It was Zayn who cheated, not me, and Leon let it happen.”

EDIT: Here is the picture of £280 worth of MDMA and cocaine sold to The Sun's undercover investigators during his revealing dinner with them. Starino DOES sell Class A drugs for those who didn't get that originally. 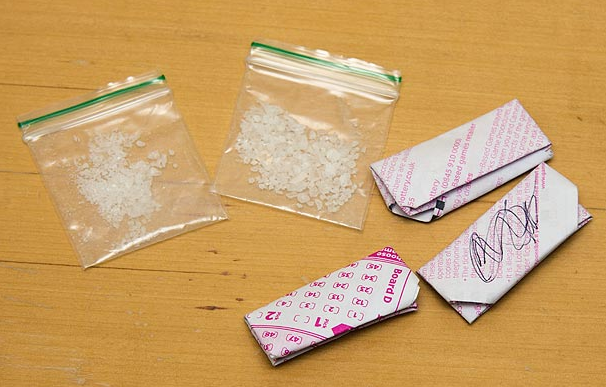 No word from Leon since The Sun's article was published and he has deleted his Twitter and Instagram.

More info about the actual undercover sting at the original Sun article.