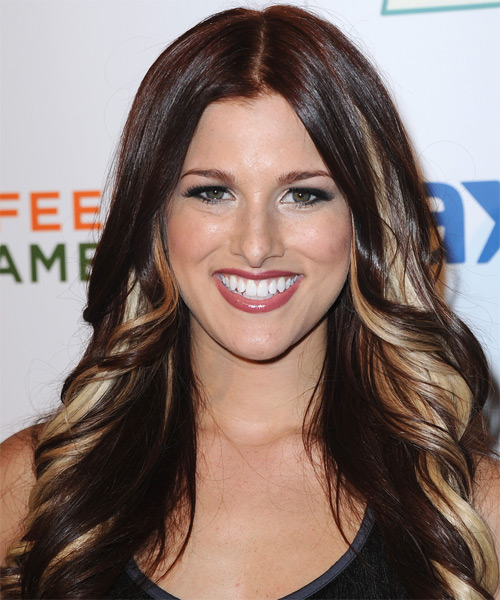 The Voice Season 3 winner Cassadee Pope has officially announced that she will be premiering her new single on the June 4th episode of NBC's The Voice. This will be her first single after her win from her debut album which she has been working on in Nashville since her December win.

Working my booty off for the rollout of this new single. I'm premiering it June 4th on @nbcthevoice! I think it'll be worth the wait!! :D

Pope is currently on a radio tour to support her single though not even a clip has been released officially and is performing several new songs which feature her new focus on the country genre, influenced by her willingness to change herself entirely to get famous Voice coach Blake Shelton and her label Big Machine, which also hosts superstar Taylor Swift. Her best-selling single from The Voice, a cover of Miranda Lambert's "Over," was also a country song.

So she still can't sing but that should surprise no one. I honestly thought that she would put something out before this to ride that wave of fame but it's almost 6 months since her win so she's more likely to go the Route of Irrelevance that the other Voice winners have gone so far. Also, she's going to need less bland songs to avoid dissolving into the country world of white girls with guitars. Her stuff with Hey Monday was better than this by far.
Tags: the voice (nbc / international)
Subscribe
Previous
← Ctrl ← Alt
Next
Ctrl → Alt →
Previous
← Ctrl ← Alt
Next
Ctrl → Alt →