CBS picks up shows with Josh Holloway and Toni Collette 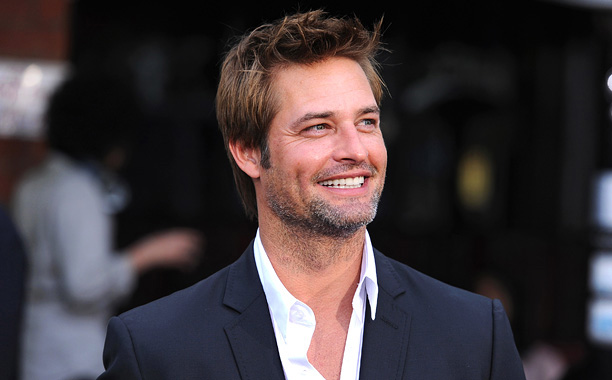 The Lost actor’s pilot Intelligence just received a series order at CBS for next season. He’ll play an agent at the “US Cyber Command” who has a microchip implanted in his brain that allows him to access the entire electromagnetic spectrum (so he gets free WiFi wherever he goes, at the very least).

CBS also gave a series order to Hostages, about “a family caught in the middle of a grand political conspiracy that will change their lives forever.” That one stars Toni Collette and Dylan McDermott. Hostages is from Jeffrey Nachmanoff, who wrote NBC’s Chicago Fire pilot and episodes of Showtime’s Homeland.