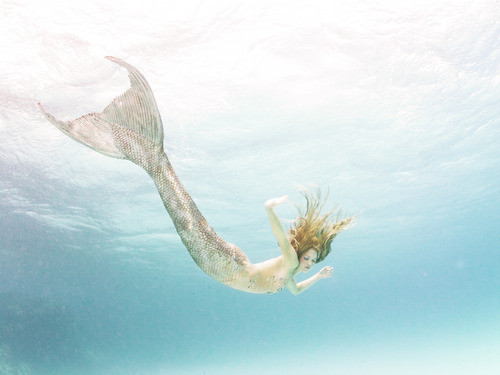 Pierce Brosnan
could be headed for the throne to play King Louis XIV in fantasy-adventure The Moon And The Sun.

The film, which will be directed by Sean McNamara, follows the French king's reign in the late 1700s, as he tries to capture and steal the life force from a mermaid (played by Fan) in a bid for immortality.

Complications arise when the Sun King's 18-year-old illegitimate daughter Marie-Josephe falls for the mermaid's keeper and risks everything trying to set him and the mythical creature free.

Barry Berman, James Schamus and Laura Harrington have adapted the book, and the film is set to be pitched to potential international buyers at the Cannes Film Festival this month.