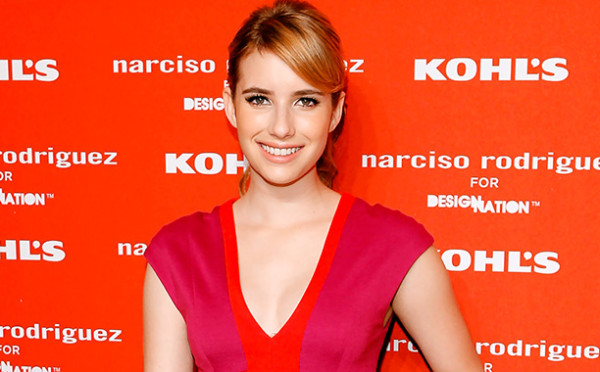 The great pilot-to-series deluge of 2013 has begun. Fox just made its drama orders for next season, and the list includes the J.J. Abrams-produced robot cops project (now titled Almost Human) starring Star Trek actor Karl Urban and the House-as-defense-attorney drama Rake, starring Greg Kinnear (As Good As It Gets).

Also getting spots on the schedule: San Francisco crime drama Gang Related, which returns fan-favorite Terry O’Quinn (Lost) to prime-time in a supporting role, and a new take on the classic short story The Legend of Sleepy Hollow, starring relative newcomer Tom Mison. All four dramas contain a mix of procedural and serialized storytelling (Gang Related and Sleepy Hollow are a bit more serialized, while Almost Human and Rake lean more toward case-of-the-week). More obviously, half the titles are set in contemporary times, the other two are set in the future or past.

Below are Fox’s confirmed drama orders for next season:

RAKE
Academy Award nominee and Emmy Award winner Greg Kinnear makes his broadcast television series debut with the bold new legal drama RAKE, from executive producer Peter Tolan and creator/executive producer Peter Duncan, who created the hit Australian series of the same name. RAKE centers on Keegan Deane, one of life’s great addicts, a brilliant and frustratingly charming criminal defense attorney, whose chaotic and self-destructive personal life often gets in the way of his professional one. He takes on the cases that nobody else will touch, ruled by a resolute optimism, belief in justice and dogged determination to defend those who seem beyond redemption – much like himself.

SLEEPY HOLLOW
From co-creators/executive producers Alex Kurtzman and Roberto Orci (the “Star Trek” and “Transformers” franchises, “Fringe”), the thrilling new action-adventure SLEEPY HOLLOW is a modern-day retelling of Washington Irving’s classic. ICHABOD CRANE (Tom Mison) is resurrected and pulled two and a half centuries through time to find that the world is on the brink of destruction and that he is humanity’s last hope, forcing him to team up with a contemporary police officer (Nicole Beharie) to unravel a mystery that dates all the way back to the founding fathers.

One buzzworthy Fox pilot that’s not getting picked up is the network’s adaptation of sci-fi novel Delirium, starring Emma Roberts.

Fox has decided to not move forward with Delirium, an ambitious sci-fi novel adaptation starring Emma Roberts as a 17-year-old in a dystopian future where love is outlawed. Billy Campbell also starred. The pilot was based on the bestselling young adult novels by Lauren Oliver.

We recently raised the idea that broadcasters should consider the Amazon model of putting pilots online and letting viewers weigh in before making these decisions. You have to wonder: Would Fox and NBC’s choices have been any different? (Delirium had fans pushing a Twitter campaign urging Fox to pick up the show). And, if network decisions were different, would the choices have performed better or worse, ultimately? Interesting to consider, though no way to really know.