Since the announcement of Pokemon X and Pokemon Y for the Nintendo 3DS, news about the new pair of games have been anything but abundant. We'll forgive Nintendo for this only because the games won't be released until sometime in October.

Due to the lack of news, many fans have taken matters into their own hands and have come up with their own theories and speculations to keep the fandom alive until the game's release.

Some of the more recent rumors are pretty exciting and include evolutions of your favorites from past games. There's even a rumor of a new Pokemon type! To readers new to Pokemon, the last time a new type was introduced to the games was back in 1999 with the introduction of Steel type and Dark type.

Enough with the text; show me the pretty pictures! 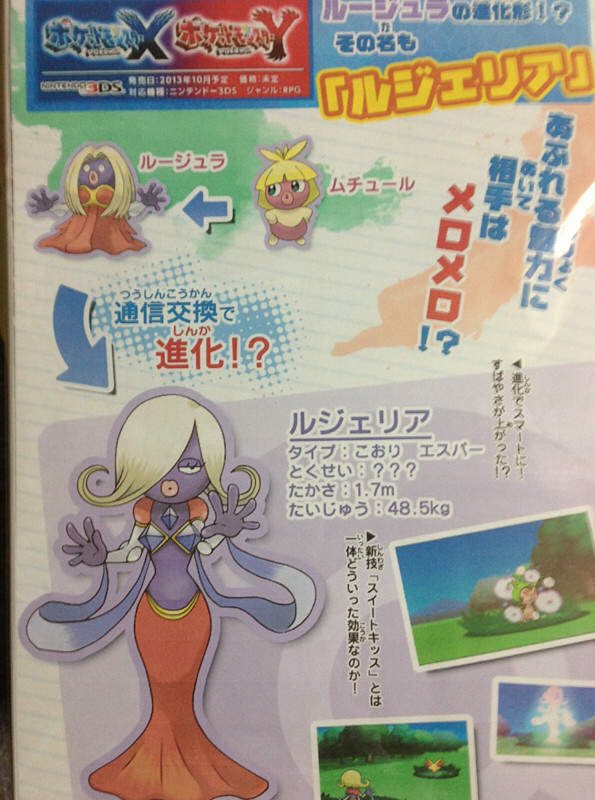 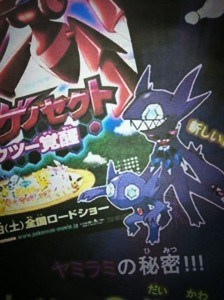 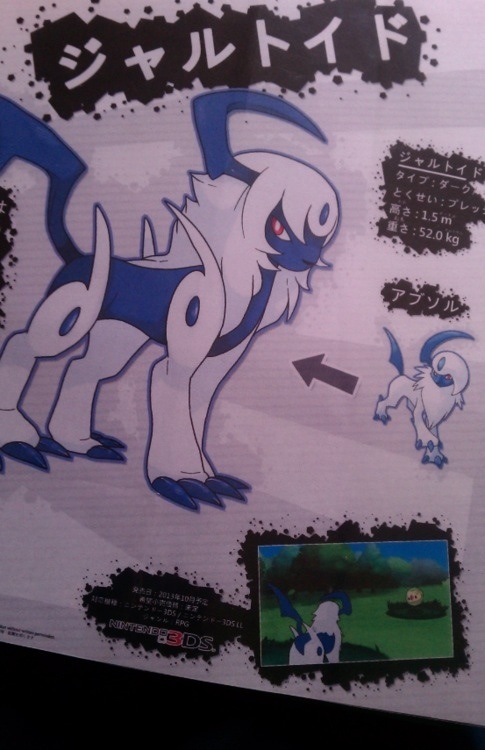 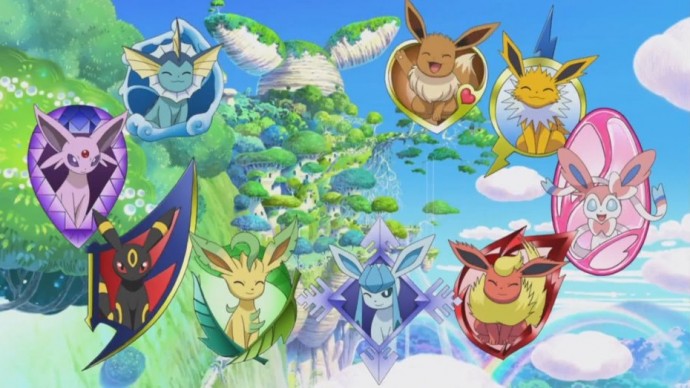 A Twitter user named Hirobyte, who claims to be an employee from the Spanish Official Nintendo Magazine that was responsible for leaking the Black & White Pokedex ahead of the game’s launch, says Sylveon is actually a “Fairy-type” Pokemon.

According to Hirobyte, Xerneas is also a Fairy type and Yveltal is a Dark/Flying type. In addition, a number of existing Pokemon from the previous generations will be re-typed and included in the new Fairy type group. Togepi and Clefairy is said to be among the Pokemon that will be re-typed upon the launch of Pokemon X and Pokemon Y.

At the moment, Sylveon doesn’t look like it really belongs to any of the remaining types in the Pokemon world. It’s also often attributed with the color pink, which I can definitely see be used to represent the Fairy type.

I honestly wouldn't mind a new type. It's been over 10 years. With the new type, we'll have an even 18 types in total.

To ONTD Pokemon fans, which Pokemon from the previous games do you want to have an evolution? My top choices are Farfetch'd, Dunsparce, Sableye and Mawile.