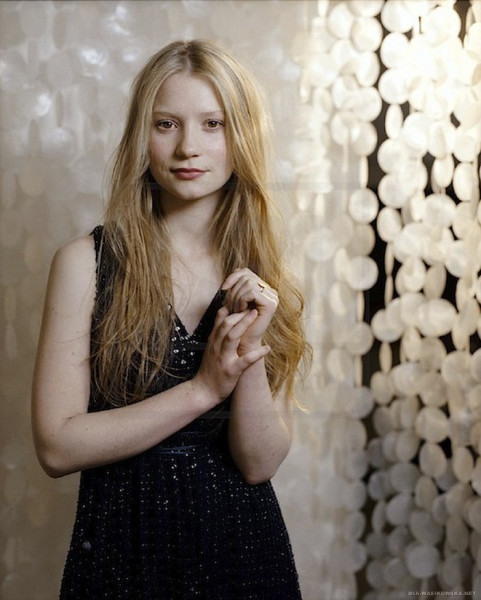 TORONTO - Mia Wasikowska, Olivia Williams and Evan Bird have joined the cast of David Cronenberg’s thriller Maps to the Stars ahead of a July shoot in Toronto and Los Angeles.