Synopses for the final two episodes of Game of Thrones S3 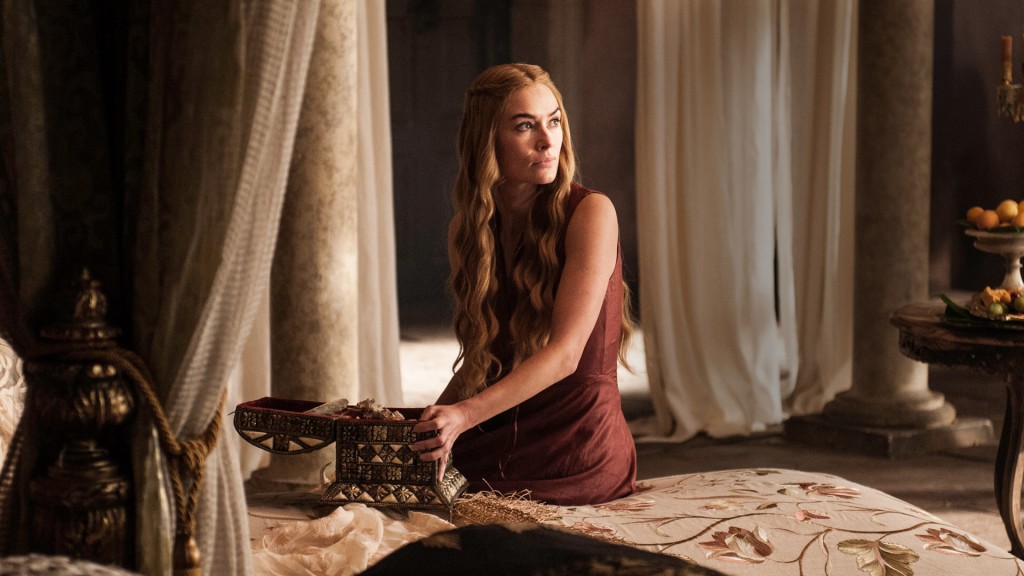 SpoilerTV has leaked the synopses of the final two episodes of season 3. As usual, you can expect some minor spoilers in these synopses, so we’ve hidden them after the break.

Episode 3.09 – The Rains of Castamere
Robb presents himself to Walder Frey, and Edmure meets his bride. Jon faces his harshest test yet. Bran discovers a new gift. Daario and Jorah debate how to take Yunkai. House Frey joins with House Tully. (Written by David Benioff & D. B. Weiss; directed by David Nutter.)

Episode 3.10 – Mhysa
Joffrey challenges Tywin. Bran tells a ghost story. In Dragonstone, mercy comes from strange quarters. Dany waits to see if she is a conqueror or a liberator. (Written by David Benioff & D. B. Weiss; directed by David Nutter.)

[spoilers!]So it looks like Jon isn't leaving the Wildlings until at least 3.09! I think his "harshest test" will be being asked to behead that man. And they aren't mashing up Sansa's wedding and the Purple wedding like some have been speculating. Also, yay! Bran storytime! And he's mentioned it both synopses! And Jorah, when will his betrayal be revealed??
Tags: game of thrones (hbo), spoilers
Subscribe