"I played a lawyer in a movie so many times I think I am a lawyer. And clearly I'm not a lawyer, because I got arrested."

– Reese Witherspoon, speaking out for the first time since her April 19 arrest, on Good Morning America 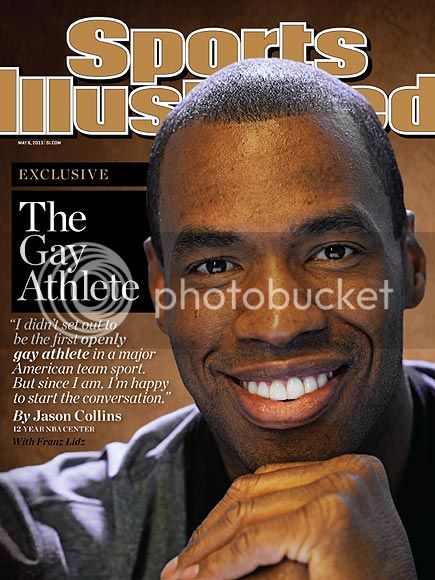 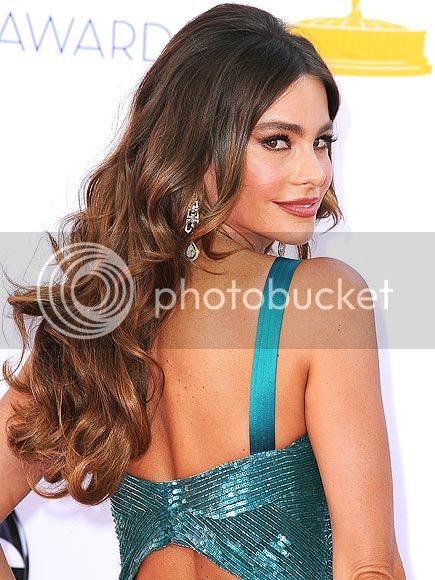 "No one can be a sex kitten every day, and anyone who tells you that is lying."

– Sofia Vergara, who does admit to wearing negligees and silk robes, to Cosmopolitan magazine

"Zac Efron is incredibly handsome. He's the sexiest [expletive] on the planet!"

– Seth Rogan, boasting about his celebrity man crush, to reporters 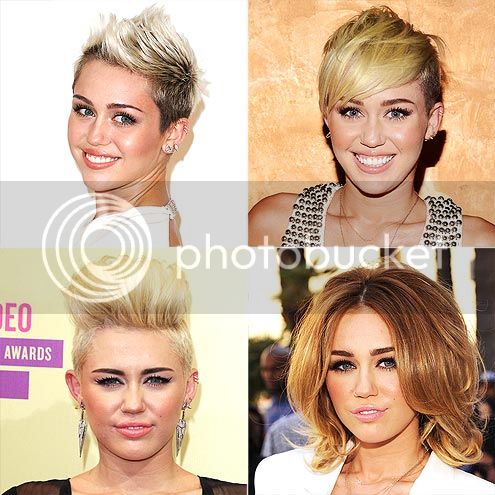 – Miley Cyrus, on her style evolution, to V Magazine

"A badass renegade! A pirate! A pirate who can cry. Oh, my God!"

– Zoë Saldana, joking about the type of man she's hoping to meet, to InStyle U.K.

"Usually when I ask people to reach into my velvety pouch it means something different."

– Rebel Wilson, who participated in an improvisational dance game with Jimmy Fallon, on his late-night talk show

"Joey Fatone was in love with me. He took me to Friendly's on a date, and he bought me an ice cream. Such a sweetheart."

– Pink, on dating 'N Sync's Joey Fatone back in the day, to Glamour

"What I do is, I turn off all the lights, and I walk over to the piano and I gently lower myself, my boobs ... on to the keys and I just let them tickle the ivories."

– Ke$ha, on her songwriting process, on Conan

Open to: All, detailed results viewable to: All. Participants: 343

Which celeb had THE BEST quote this week?

HAPPY FRIDAY, ONTD!  :-)  If polls are messed up again this week, vote in the comments.