'Doctor Who': Past Doctors Returning After All? 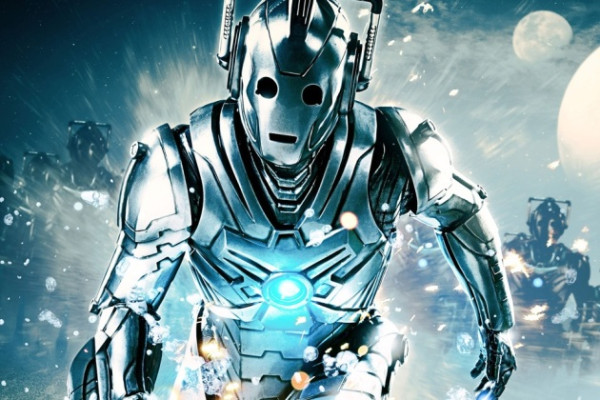 ‘Doctor Who‘ fans were recently disappointed to learn that former series star David Tennant would be the only past Time Lord returning for the upcoming 50th anniversary special, dashing fan hopes of seeing multiple past favorite working side by side. However, now it seems that Neil Gaiman’s upcoming Cybermen-centric episode “Nightmare in Silver” may feature some past appearances after all, so find out how inside!

Seeing Matt Smith and David Tennant share the stage for the upcoming ‘Doctor Who’ 50th anniversary special will no doubt thrill ‘Doctor Who’ fan across the globe, but they might not have to wait so long to see Matt Smith paired with a Doctor from the past. Despite the revelation that Tennant would be the sole Time Lord guest star for the special, UnrealityTV has revealed that upcoming episode “Nightmare in Silver” will at least feature a few past Doctors in part.

According to the report, past ‘Doctor Who’ stars William Hartnell and Third Doctor Jon Pertwee will appear in stock footage on a screen, as the Cybermen capture the Doctor and play with his brain to witness past regenerations. From the episode’s official description:

Hedgewick’s World of Wonders was once the greatest theme park in the galaxy, but it’s now the dilapidated home to a shabby showman, a chess-playing dwarf and a dysfunctional army platoon. When the Doctor, Clara, Artie and Angie arrive, the last thing they expect is the re-emergence of one of the Doctor’s oldest foes. The Cybermen are back!

“Nightmare in Silver” was also penned by acclaimed scribe Neil Gaiman, and will air on May 11.

EDIT: oop @ me, I accidentally cut the part of the article that mentioned which doctors are coming back. I fixed it now!