Yeezy And The One He Calls The "Perfect Bitch" Set A Wedding Date!

The power couple Kimye has finally set a wedding date, and the parents-to-be reportedly want to marry sooner rather than later! Read on for more details about their extravagant nuptial plans. 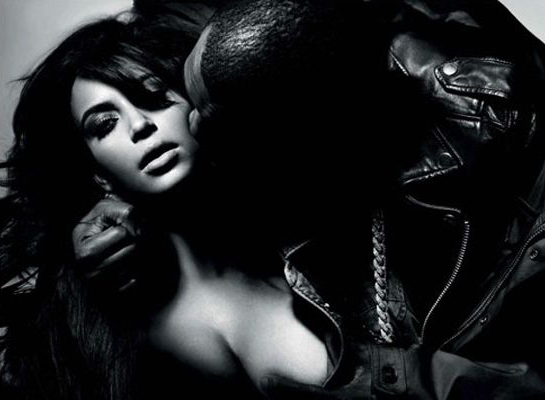 Kim Kardashian and boyfriend Kanye West have a busy summer ahead — their first child is due, Kanye alluding to releasing a new album on June 18 and now they are planning for an upcoming wedding!

Kim Kardashian & Kanye West’s Wedding — Romantic Moonlit Ceremony
The power couple wants to tie the knot in a lavish California ceremony, a source tells RadarOnline.com, and they want the ceremony to be romantic under the night sky.

“Kim’s choice at the moment is a starlight ceremony in California’s Big Sur,” the insider tells the site, “where they can hear the waves and be married under the moon and stars.”

Even though Kim’s last wedding to NBA star Kris Humphries was televised in an elaborate special for E! — with photos sold to People for a reported seven figures — Kanye insists on a more private setting. He doesn’t want to donate the money from photo sales to charity, the insider says, and he wants simply a short film of the wedding instead of a TV special.

Kim Wants To Marry Right After Baby
Now that Kim’s divorce from Kris is official, she doesn’t want to waste any time — and is planning on tying the knot ASAP.

“Now that Kim’s almost a free woman, she wants an immediate wedding — she wants to marry the father of her baby as soon as possible, but the birth must come first,” the insider says.

But with how concerned Kim is with the baby weight gain, we’re sure she will want at least a few months to take the extra pounds off.