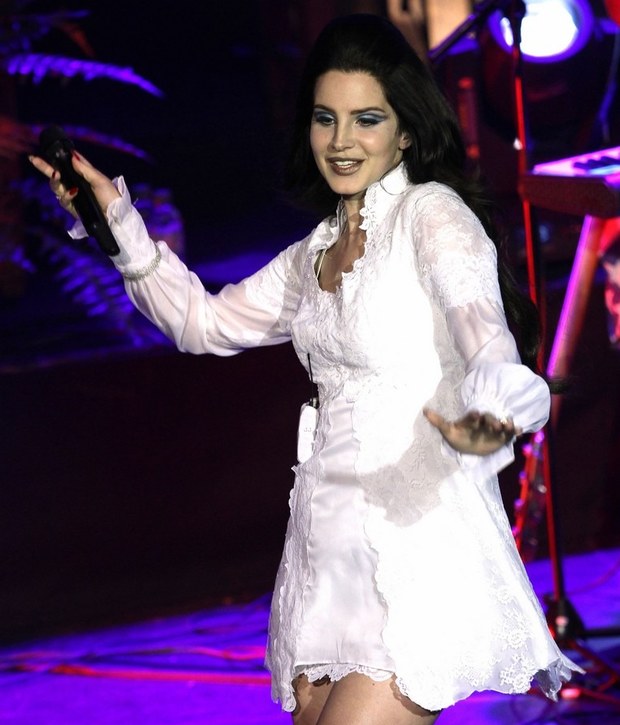 Del Rey premiered the studio and orchestral versions of “Young & Beautiful” on April 23. A music video was suppose to coincide with the single release, but appears to have been pushed back. While fan-made clips are popping up on the Internet, the singer gave fans another type of visual to accompany the song for the meanwhile: a live performance.
( I've seen the world, lit it up, as my stage, now.Collapse )
Flawless queen jamming to National Anthem.