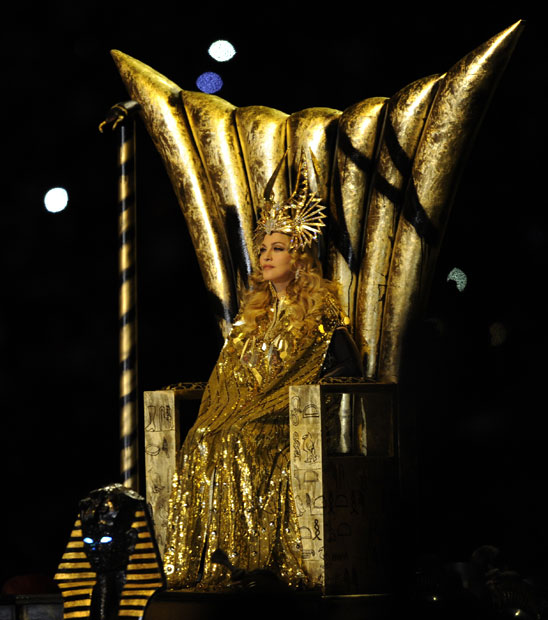 2013 is the year that the ultimate material girl Madonna will officially join the billion-dollar club. As of 2011, Madonna was worth about $700 million, but after her recent tour and a string of successful business ventures, she is now a BILLIONAIRE!

And as if that was not enough, the tour is just one of many parts of the Madonna empire.