In Episode 3.08 we will be introduced to Derek's Mother, Talia. She is a
Deadly alpha werewolf and could be a possible series regular. 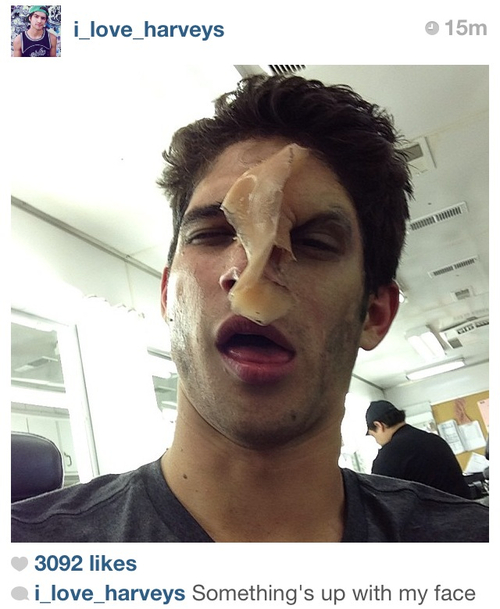 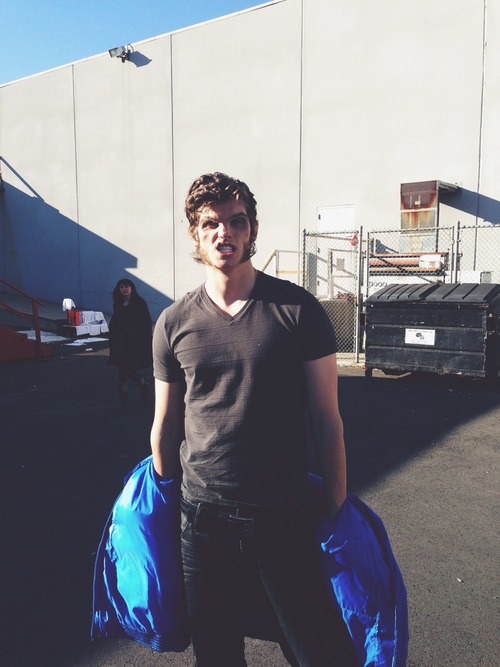 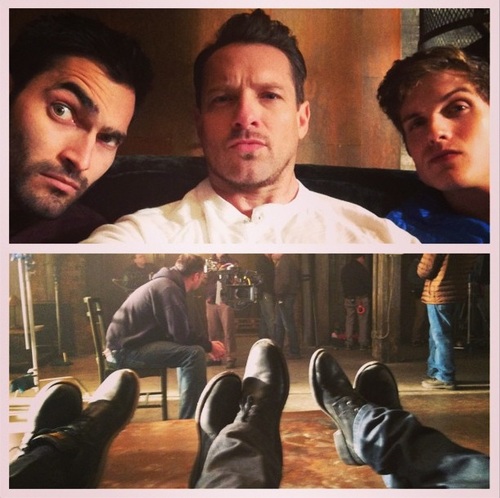 After an action-packed end to its premiere season, Teen Wolf jumps
full force into season two with even more suspenseful drama. Scott
McCall, an ordinary teenager with a wild secret, continues to find
himself caught in a supernatural war between hunters and werewolves.
While navigating the complicated roadways of high school, Scott must
keep his forbidden romance with Allison a secret and protect himself
from new Alpha wolf Derek. Scott will have to trust his instincts above
all else if he hopes to end the war in Beacon Hills and keep his friends
and family safe. MGM/Fox has now set a street date of May 21st for Teen Wolf – Season 2 on DVD. This 3-disc set will cost $29.98 SRP (ten dollars less than Amazon’s pre-order listing shows!) comes with 12 episodes, and these extras: