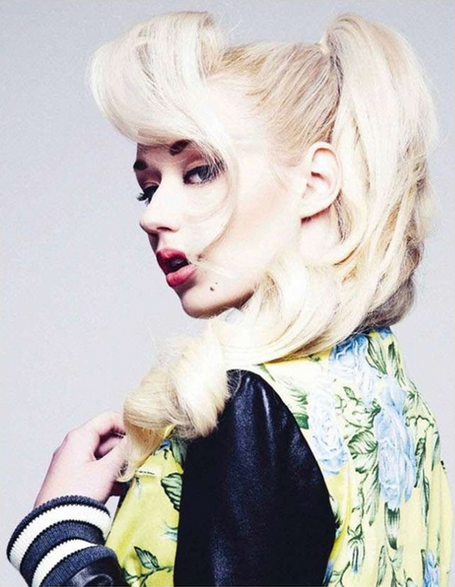 Sixteen months after the release of her debut mixture "Ignorant Art", Radar can reveal that Aussie rapper Iggy Azalea has signed a major-label deal with Mercury. The 22-year-old, who previously worked with Atlanta-based imprint Grand Hustle, told us she took the decision after a UK show in December last year.

"I wasn't in a rush to sign; if I was I would have done it a year and a half ago," she explained, adding, "I've had a bad experience with majors and the kind of music they wanted me to make. But now I feel like it's time. I played them my music; it isn't a compromise."

Azalea - real name Amethyst Amelia Kelly - hasn't had a smooth ride to fame. She's arguably better known for her much-publicised spat with Azealia Banks than her music at present, but now she says that's all going to change.

Work has already started on debut album "The New Classic" with producers Flosstradamus and Bro Safari confirmed to appear on it alongside Diplo, who also worked on her breakthrough mixtape "TrapGold". Another hook-up with Katy B is also on the cards, following the duo's collaboration on the Rinse siren's track "Light As A Feather" late last year "Katy seems really nice," Azalea said. "She sent me a bottle of Dom Pérignon but I don't drink alcohol so I couldn't drink it! I'd love to perform "Light As A Feather" with her live though".

The duo caught up again in London recently, when Azalea supported Rita Ora. Hilariously, her less than salubrious lyrics bypassed Ora's promoters until it was too late to undo the booking "After the first night they sad, "That was wildly inappropriate'," she cackles. "Then they asked me how many times I was going to say 'pussy' in my set. I just said, 'It's gonna be a lot…'." 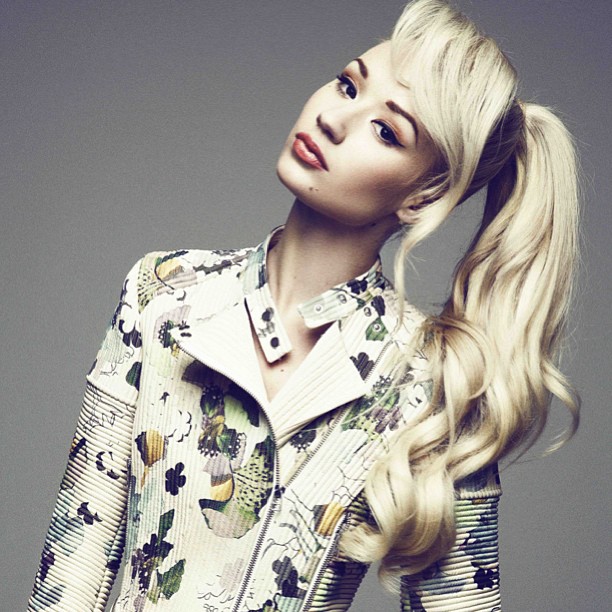 Iggy Azalea also announced yesterday on Twitter that she will be flying to Paris in the next few days for a new collaboration with Adidas: