Frankie has been evicted from the Celebrity Big Brother House! 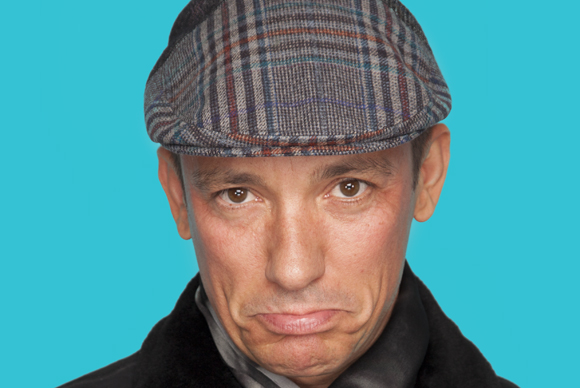 Tricia was evicted from the Celebrity Big Brother House! 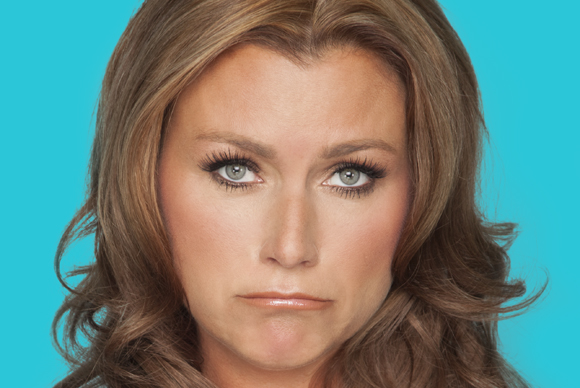 'She's tossing him off!' Rylan's shock as Speidi get steamy under the covers


RYLAN Clark was left stunned last night after his fellow housemates Heidi and Spencer appeared to get steamy under the covers in the Celebrity Big Brother bedroom.

The X Factor star was chatting to pal Claire Richards in the bed they share when he spotted movement coming from the US reality stars' side of the room.

Turning to Claire, he gestured to show how their bed sheets appeared to be moving up and down.

Then mocking Heidi's previous claim that they hadn't been kissing in the house because it wasn't "classy", Rylan teased: "'We won't even kiss in the house, it's so unclassy'. She's tossing him off now!"

He added: "Drop me out!" as they burst into giggles and turned away.