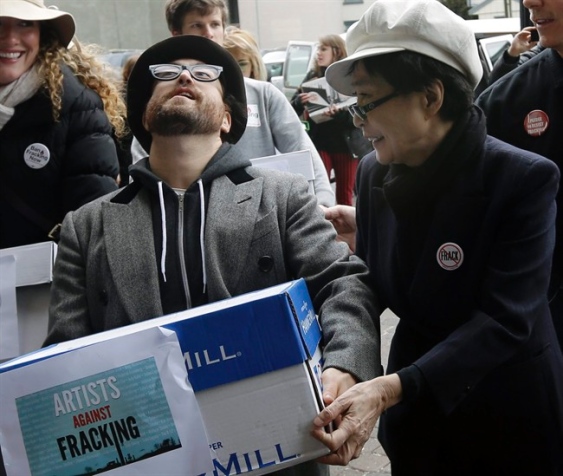 A group of celebrity activists including Yoko Ono, Sean Lennon and Susan Sarandon are make their way to Pennsylvania for an anti-fracking tour.

Members of "Artists Against Fracking" are taking a closer look at some areas where the controversial practice has been done.

Fracking - which is short for hydraulic fracturing - is a controversial natural gas extraction method.

Opponents like Sean Lennon say it's unsafe and has severe consequences for the environment.

"Not everyone knows how dangerous it is. Basically your drinking water is at stake, there's over 600 toxic chemicals and hydrocarbons that get injected into the ground that leak into the aquifers. And then there's also the question of being released into the atmosphere," Lennon said.

Governor Andrew Cuomo and the Department of Environmental Conservation have until February 27 to finalize new regulations for hydrofracking.

More than 200,000 signatures from those who are against the measure have been sent to Albany. 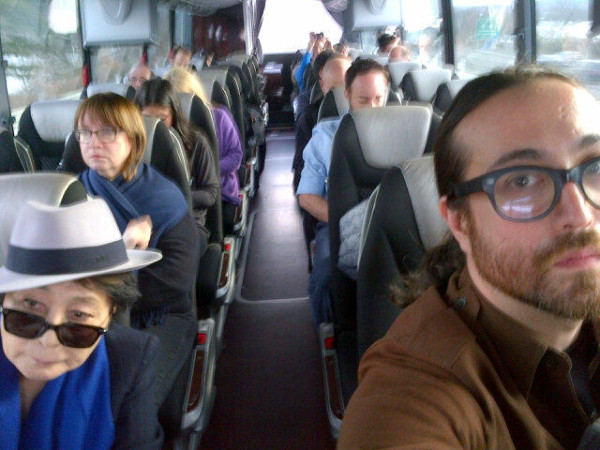