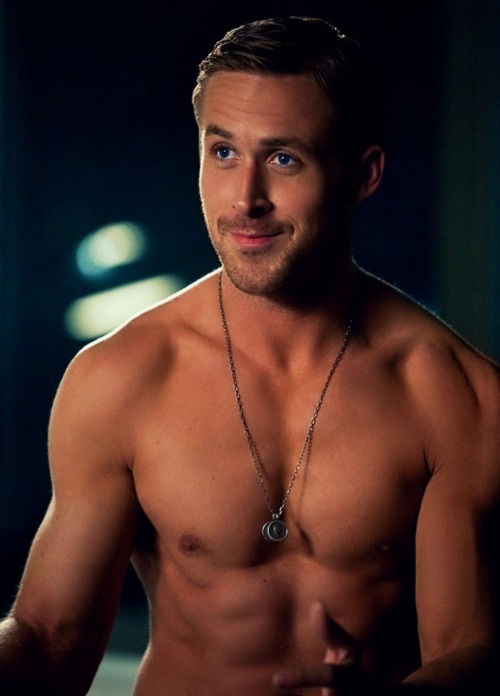 “And it’s really quite pointless, because you go to a gym and you lift a heavy thing so a muscle grows, but the only thing the muscle can actually do is to lift that heavy thing,” Gosling joked.

Gosling added that he’s come to think of his abs not as part of his body but more like a dog or cat that he’s got to take care of Access Hollywood oted.


“After a while they’re like pets because they don’t do anything useful. But you have to feed them and take care of them otherwise they’ll go away. I feel a bit goofy having them, to tell you the truth,” he said.

Ryan Gosling’s abs — and the rest of his body — have actually gotten a lot of attention this week. Not only does he star in the new movi Gangster Squad, but he’s also drawing the attention of a fellow Hollywood star. Actres Anna Kendrick hared a racy tweet about Gosling that got her more than ten thousand retweets.

Do you think it’s silly that Ryan Gosling calls his abs “pets”?