Natalie Wood report: Actress' injuries could be from assault 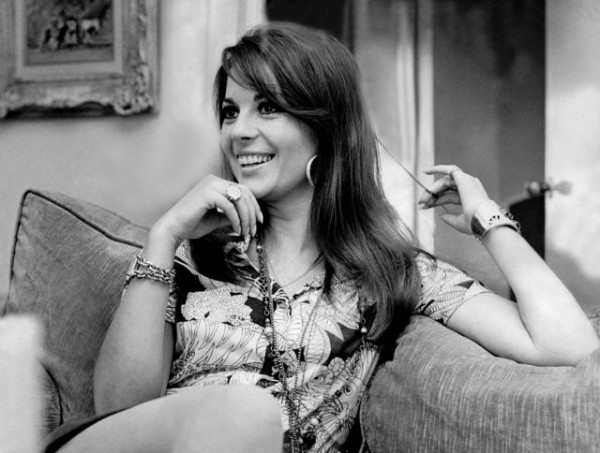 A new Los Angeles County Coroner's report into the death of Natalie Wood released Monday questions original 1981 findings that led investigators to conclude that the actress died accidentally, sources close to the investigation told The Times.

The report concludes that bruising on the actress' wrists and other areas could be more consistent with injuries from an assault prior to when she entered the water, the report and sources said.

The new findings -- which sheriff's sources said they have known about for some time -- stop short of classifying her death as a homicide.

Details about the new report were first reported by CBS News.

The sources told The Times that the bruises are on her wrists and other areas and are among the findings that coroner's investigators originally overlooked in the accidental-death finding more than 30 years ago.

The case was re-opened in November 2011. Last August, Los Angeles County coroner's officials amended Wood's death certificate to reflect unanswered questions about her Nov. 29, 1981, death at Catalina Island. It changed the description of her death from an accidental drowning to "drowning and other undetermined factors."

At the time of her death, her husband, actor Robert Wagner, told authorities she fell off their yacht, the 60-foot-long Splendour, possibly while trying to re-tie a dinghy that had been banging against the side of the boat, disturbing her sleep.

Her body was found hours later floating in the waters off Catalina Island.