The 9 Most Ridiculous Moments in Golden Globe Awards History 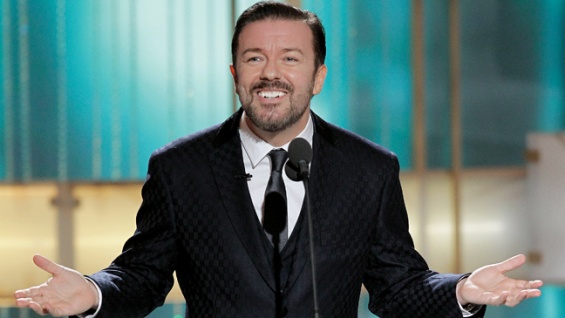 This Sunday, the Hollywood Foreign Press Association will present th 70th Annual Golden Globe Award on NBC, and it will probably be a ridiculous production. How can we make this assumption? Well, empirically, of course. Whether it's stars drunkenly storming the stage or getting groped by network correspondents on the red carpet, here are nine of the most outrageous, absurd and downright hilarious moments in the history of the Golden Globes. Why should this year's be any different?

Ricky Gervais Sums It Up

Ricky Gervais summed it up when he joked the Globes are a louder, trashier and drunker version of the Oscars. When Gervais said they're more easily bought, George Clooney seemed to like the joke until the camera cut to him.


The Beginning of a Time-Honored Tradition 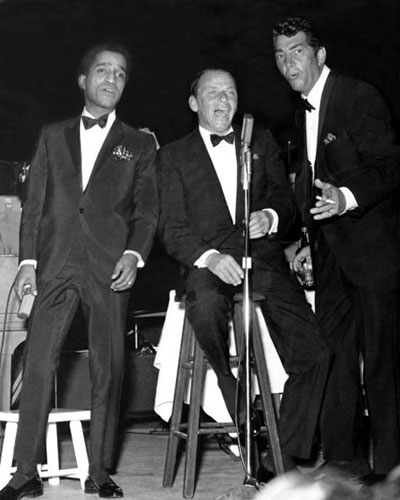 Until 1958, it was the journalists of the Hollywood Foreign Press Association who presented the awards. That was until Frank Sinatra, Sammy Davis Jr. and Dean Martin got so bored the only thing that could keep them awake was crashing the stage and hosting the show themselves, cigarettes and whiskey in hand. Since then, the awards shows have been traditionally hosted by entertainers. They leave the cigarettes and whiskey backstage.


Scarlett Johansson is Groped On the Red Carpet

During the 2006 Golden Globes, E! decided to pass the mic to designer Isaac Mizrahi for the red carpet interview gig. Mizrahi used the opportunity to evaluate the dresses of the starlets, both verbally and, in the case of Scarlett Johnsson, manually. Watch the clip below to see Mizrahi wrap his mind around Johansson's dress by getting a handle on her boob. Johansson seemed to be a good sport about it: "I was thinking, 'Oh my god. This is happening on live TV.' ...I'd been prepping for two hours with hair and makeup and getting dressed. And the first interview I do, someone who I have never met before fondles me."

When Ving Rhames, the star of "Don King: Only in America," walked onstage to accept the award for Best Actor in a Mini-Series, he tearfully told the other nominees how much he respected the art in their talents. Then he asked, "Is Mr. Jack Lemmon here? Would you please join me on stage, sir?" After Lemmon arrived he swiftly pointed to the award and joked, "Now don't give me that!" That's exactly what Rhames did, which Lemmon called "one of the nicest, sweetest moments I've ever known in my life." 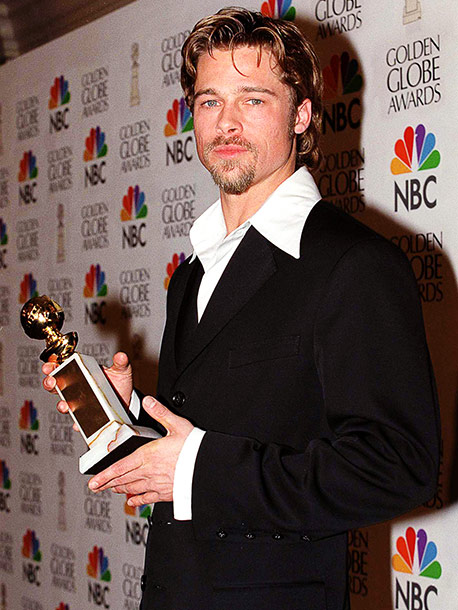 There are a few people actors are usually expected to thank when accepting their award: their agent, their family, possibly their co-stars, possibly God. All of these entities up to that point helped them get to where they are in their careers. Brad Pitt decided to first and foremost thank the entity that simply got him out of the bathroom and to the theater: Kaopectate. He wanted to know he was grateful to "the makers of Kaopectate" for doing "a great service for their fellow man," later revealing he needed the drug to help sooth his "nervous stomach." We get it. You only have so much time on the stage, so first thing's first.