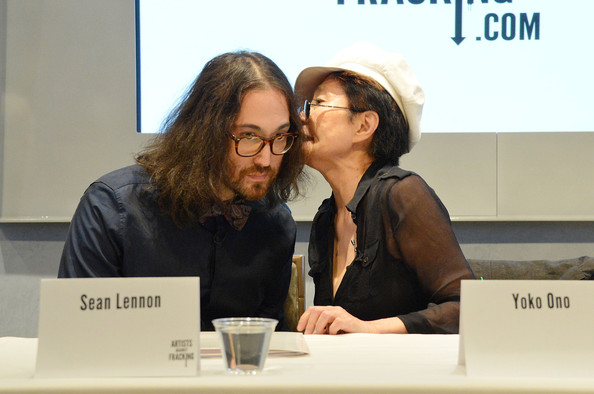 Yoko Ono and Sean Lennon plan to present dozens of boxes to Legislative Office Building today. Those boxes will be filled with comments from New Yorkers regarding Governor Cuomo's newly proposed fracking regulations.

Today marks the end of a 30-day comment period on his administration's draft fracking regulations.

Many disagree with the Cuomo's administration’s decision to release the proposed fracking regulations before its own health review has been completed and made public.

Others opposing the controversial drilling method say they don't believe regulations can prevent the dangers the fracking poses.

Those in favor of hydrofracking say it will bring a much needed boost to the economy.