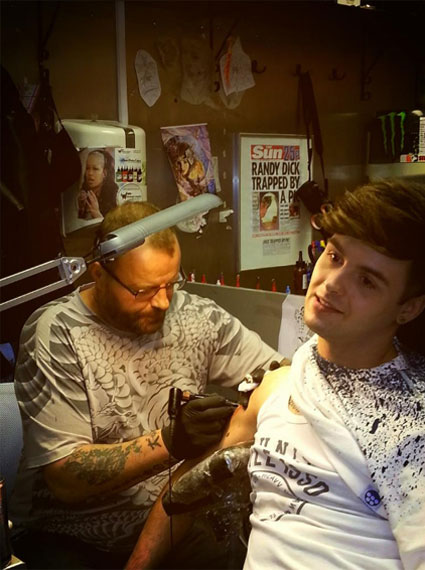 There must be something in whatever it is they're feeding boybands these days and Union J's Jaymi Hensley is the latest to join the tattoo club, revealing that he's just got a fancy new design.
It's not exactly a delicate little inking either and is SO MASSIVE that it appears to have taken over the X Factor contestant's entire right arm, alien invasion style.

Apparently Jaymi decided to get the inking to cover up a smaller tattoo he already had and seems ot have used his time on the X Factor as inspiration.
Sadly he didn't seem to share our idea that the most appropriate choice of design should've involved some sort of ode to Louis Walsh's hair transplant and opted for a slightly more simplistic microphone instead.
"YEAH BUDDDDY!!! My new tattoo @adrenalintattoo #lovingit #unionjtattoos," he tweeted. [sic] 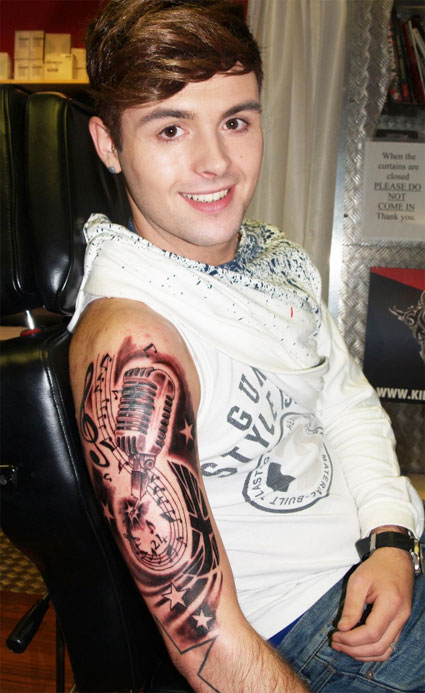 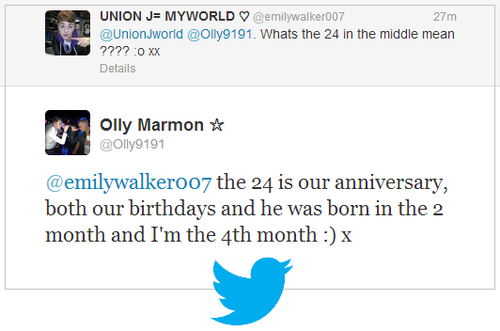