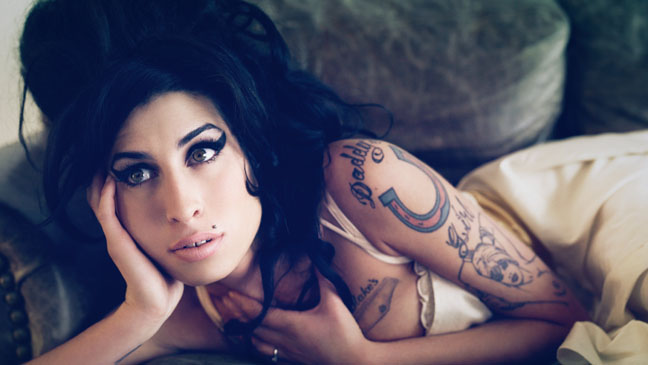 LONDON – A fresh inquiry into the death of Amy Winehouse has agreed with the original verdict that the singer died of accidental alcohol poisoning.

The second coroner's report into Winehouse's untimely death – the Back To Black artist was just 27 when she died in July 2011 – agreed with the first, signing it off as "death by misadventure".

The ruling was called for after the original coroner Suzanne Greenaway, who had said in October 2011 that the songstress had died as a result of alcohol toxicity, was found to be not legally creditialed.

Coroner Shirley Radcliffe ruled Tuesday that the soul singer "died as a result of alcohol toxicity" and recorded a verdict of death by misadventure.

She said there were no suspicious circumstances.

Radcliffe said a post-mortem examination had found that Winehouse had a blood alcohol level five times the legal driving limit, and above a level that can prove fatal, according to a Sky News report.

Winehouse's family did not attend the fresh 45-minute inquest.

The Winehouse family has called the upcoming hearing on Jan. 8 "a matter of procedure" and had not expected the original verdict to change.