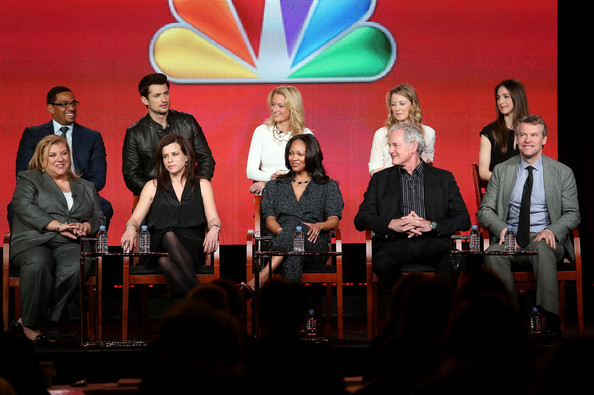 “I guess the way it all shook out, (the ethnicity of [Meagan] Good and [Laz] Alonso) is a way of sort of dealing with race without actually having to talk about it... But it’s not something we really talk about too much in the writers room…I just think it is sort of there. I’m not sure what we could put in the characters’ mouths that would speak louder than the fact of what you’re looking at on-screen.”
Words from Deception showrunner Liz Heldens at TCA over the weekend, adding that, according to Deadline, that the show wasn't written specifically with black actors/characters in mind, but that when Meagan Good auditioned for the part initially, "she just walked in and owned it. It was fantastic."

She also described it as a TV hybrid of Donnie Brasco and Sabrina, saying that season 1 would reveal to the audience who the killer is, and season 2 (I guess they're optimistic it'll be renewed for a second season) will be about Good's character, who believes she knows who the killer is, proving it. 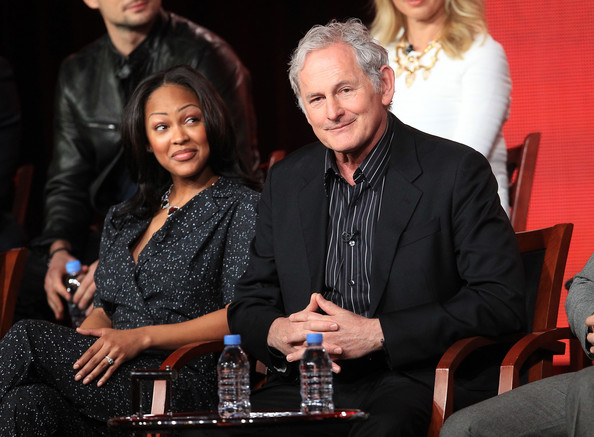 Part of NBC's mid-season debuts, Deception (initially titled Notorious, and then switched to Infamous, and now will be called Deception), is scheduled to make its TV broadcast premiere TONIGHT, January 7, 2013, during the 10pm - 11pm hour.

Deception stars Meagan Good as detective Joanna Locasto, a female detective who returns to work undercover investigating the wealthy family she grew up with - as the maid's daughter - to solve the murder of the notorious heiress who was once her closest friend - celebutante Vivian Lawson.

Laz Alonso plays NYPD detective Will Sacovitch, who recruits Good's character, his former flame, to team up and infiltrate the Lawson home - led by Victor Garber as Robert Lawson, and Tate Donovan as his son.

The full pilot episode has been on NBC's website for about 3 weeks now.

I certainly did eventually. And I'm sorry to say that I wasn't at all hooked; not even a little bit. It really does play like a traditional soap opera, but non of the suspense and intrigue were suspenseful nor intriguing enough for me. BUT, as is custom for me, I plan to watch the first 3 episodes, and hope that the next 2 impress me more than the pilot did - at least, enough that I'll want to continue watching for the rest of the season.

I'm probably not in the show's target audience anyway, so that could certainly have something to do with it. But I'm hopeful for the sake of the actors, at least, that it finds its audience, even if I myself, am not particularly drawn to it. 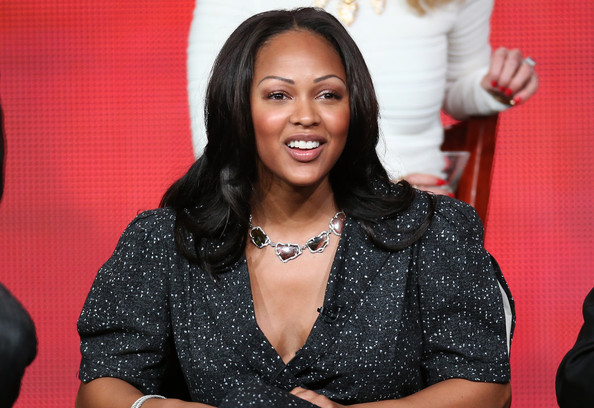 brought to you by Meagan's brows.