Idris Elba made GQ's 'UK's best-dressed' list but that is not today's headline... 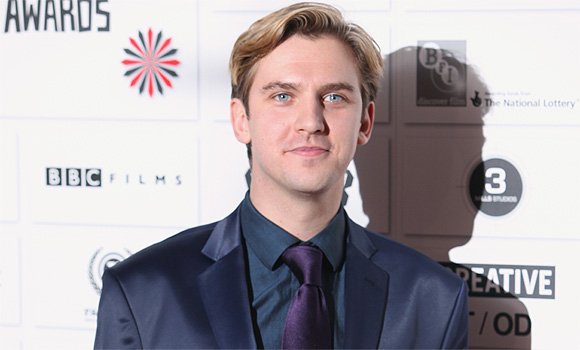 Downton Abbey's Dan Stevens made a dramatic departure from the show that made his name i a two-hour special of dreary Christmas Day viewing. The reason? In his words, to pursue new roles. But little did he know his first would be of a sartorial variety...

The actor's dapper dressing has landed him the title of best dressed man of 2012, according to GQ magazine - pipping the likes of Eddie Redmayne, Tom Hiddleston and Robert Pattinson to pole position. His array of snappy suits - perhaps inspired by Matthew's smart attire - can be seen in the string of well-chosen ensembles he has been sporting on the red carpet over the past year...

Prince Charles will be chuffed with his newfound fashion status, finishing eighth in this year's list - streets ahead of his sons Princes Harry and William, with the Duke of Cambridge awarded a disappointing 37th place.

At the other end of the spectrum, the magazine also named and shamed the worst dressed of the past year with singer Ed Sheeran (below)  topping the list of fashionably-challenged famous faces. 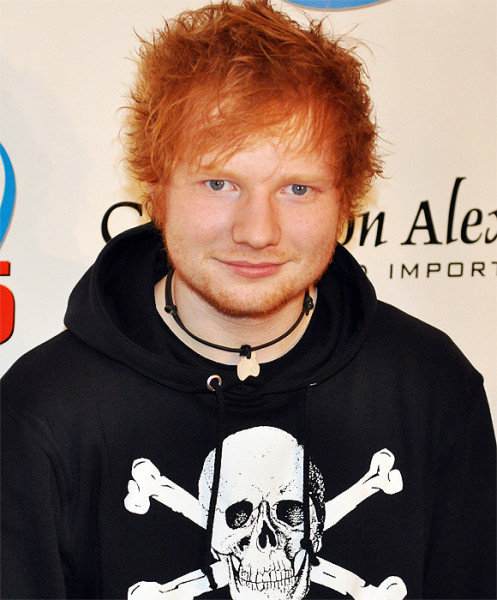 mods: hope i managed to fix the html! sorry for screwing up the first time~ 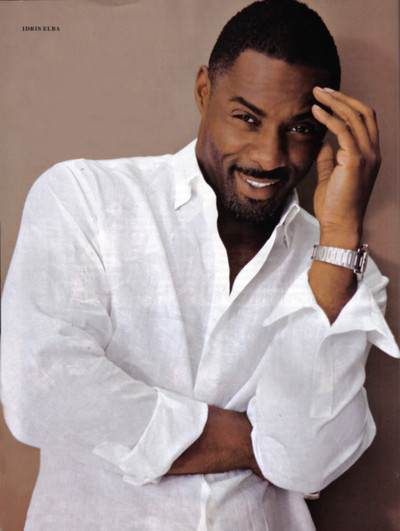