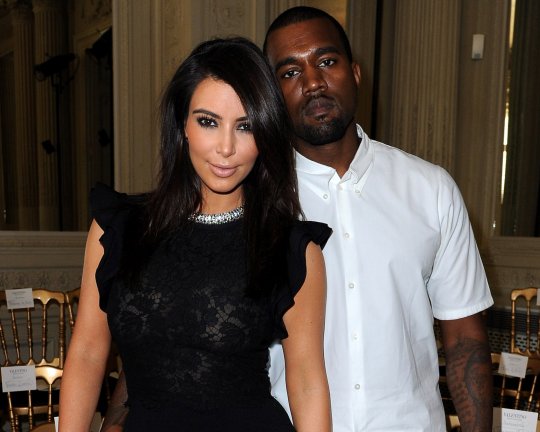 According to several tweets from audience members at Kanye West's Revel Atlantic City show tonight the man has officially announced that Kim Kardashian is pregnant!

It looks like the moment that has all been talk and rumors is finally really coming true.

( Kim is about 12 weeks pregnant.Collapse )

i don't even know what to say though.

outpour
December 31st, 2012, 06:34 am
women usually don't announce it until after the first trimester anyway so this makes sense

THIS IS TOO LATE.