Kristen Stewart is armed and dangerous - with a slingshot 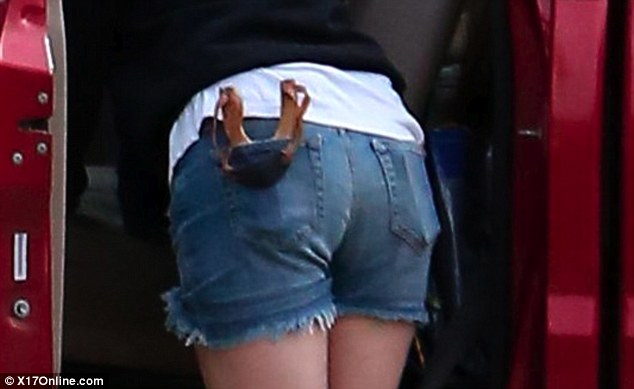 At the age of 22, it's probably been a while since Kristen Stewart played with a slingshot. So it's surprising to see the Twilight star carrying one as she arrived at her family's home in Los Angeles on Wednesday. Perhaps the slingshot was a gift for a young relative, or maybe she wanted to arm herself from an over-aggressive fan or paparazzo.

The film star did her best Just William impression as she visited family in Hollywood on Wednesday. Clearly enjoying the sunshine, she wore a pair of cut-off denim shorts, T-shirt, cardigan and baseball cap. Nowhere to be seen was her on/off boyfriend Robert Pattinson, who is believed to have spent Christmas with his family in England. 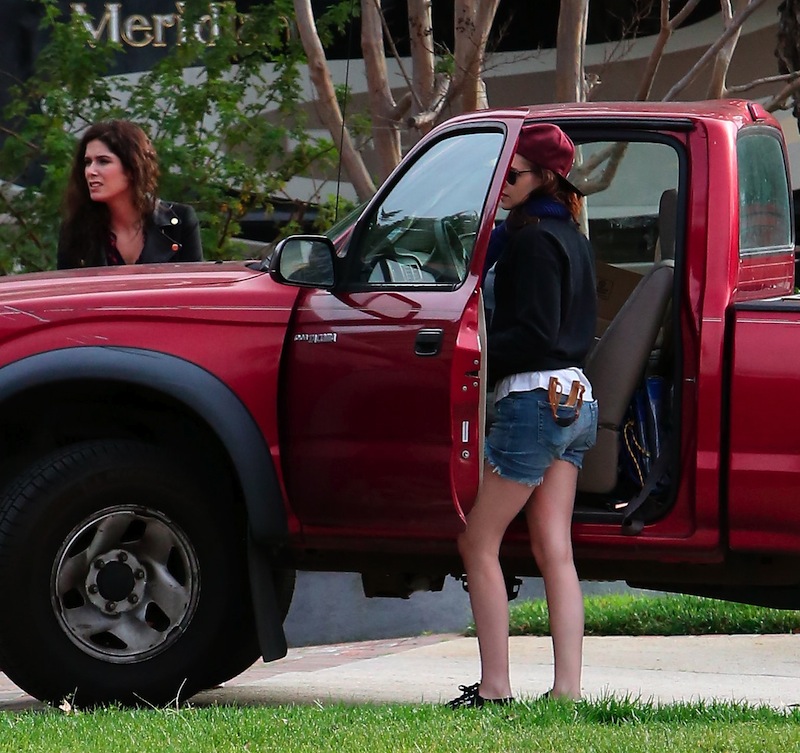 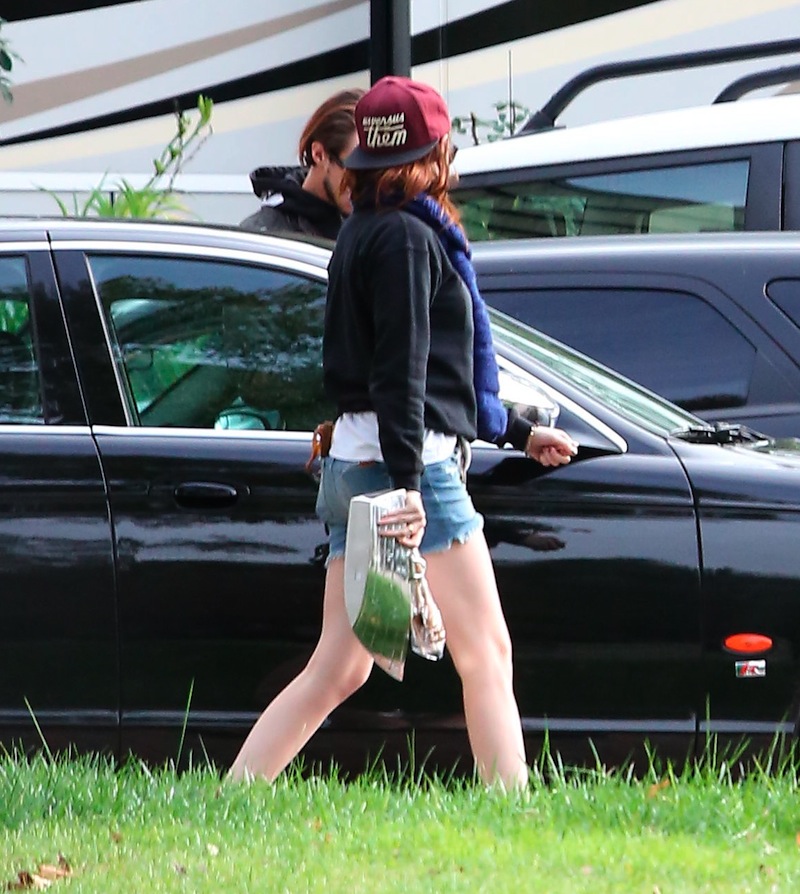 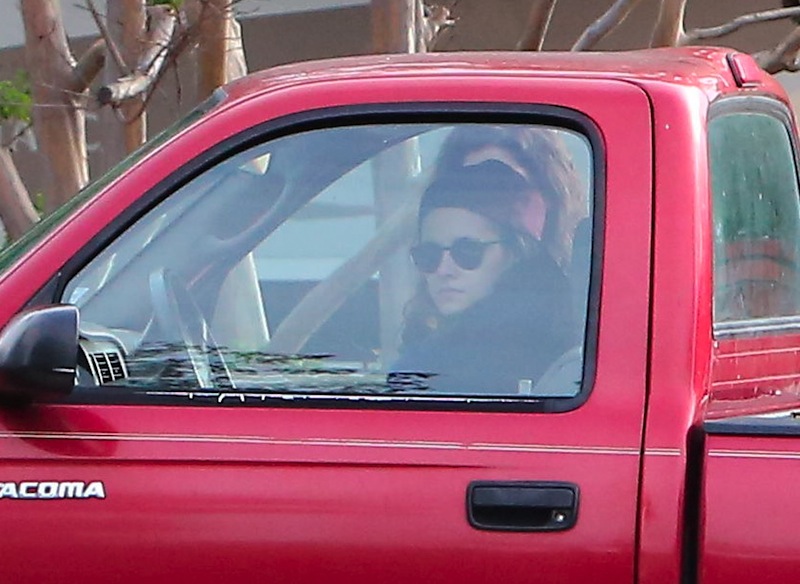 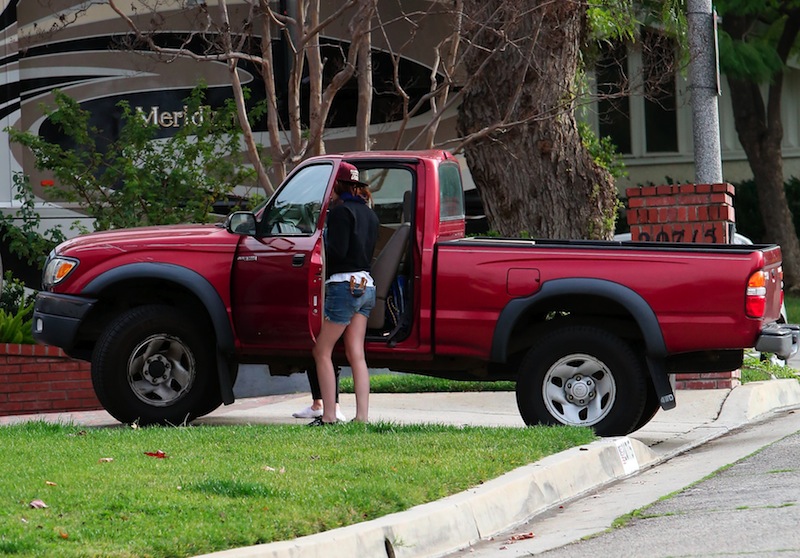 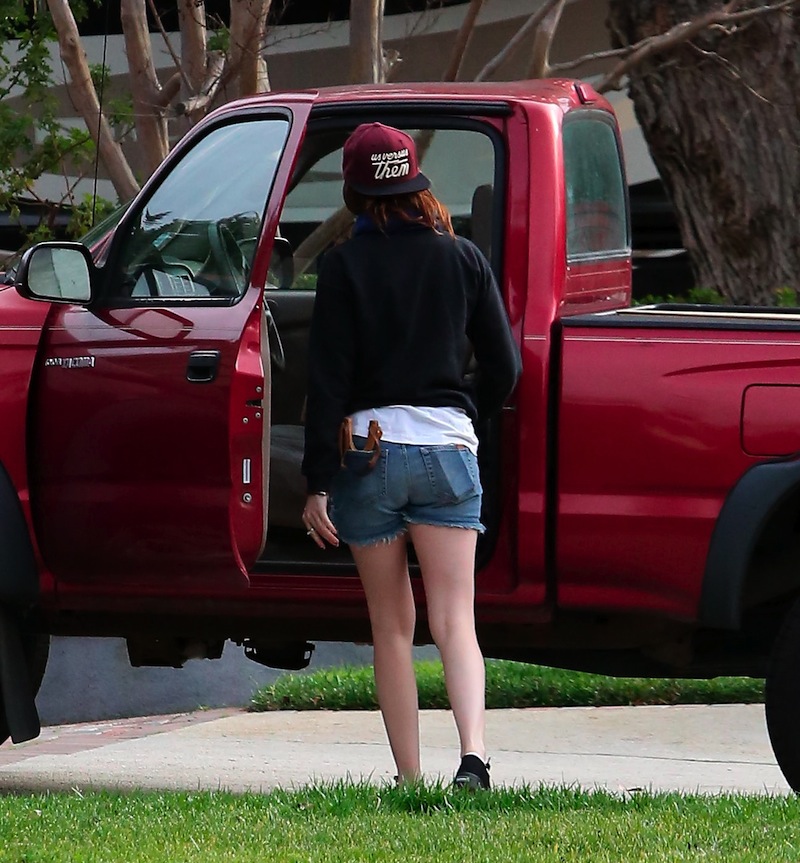 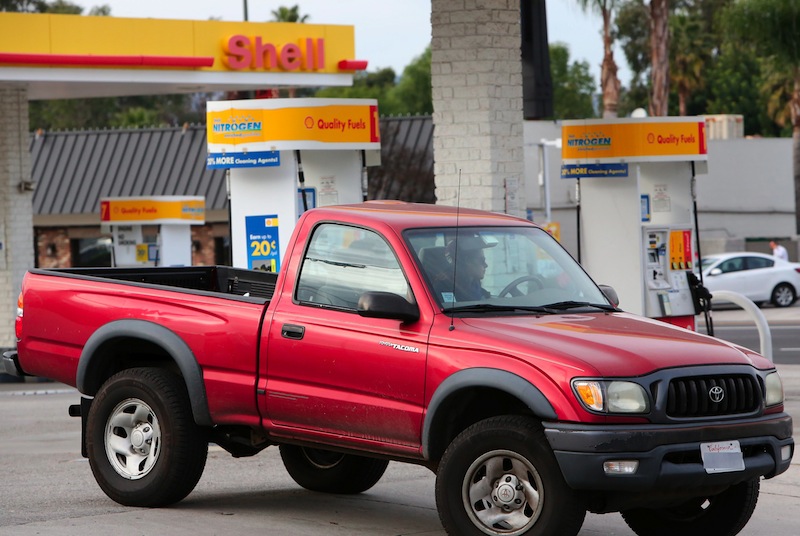