Miranda gives everyone a chance ( 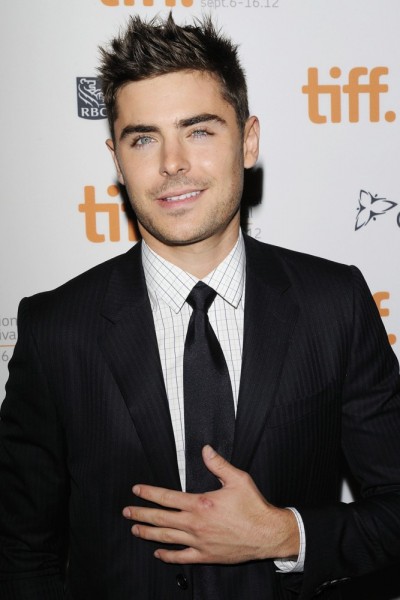 Zac Efron and Marcia Gay Harden have joined the cast of "Parkland," the indie drama about the assassination of John F. Kennedy that will mark the directorial debut of scribe Peter Landesman.

Efron will portray Dr. Charles Carrico, a surgeon at Parkland Memorial Hospital, where Kennedy was rushed on Nov. 22, 1963, and later pronounced dead. Harden has signed on to play the part of emergency room nurse Doris Mae Nelson.

Variety first reported on Aug. 16 that Playtone partners Tom Hanks and Gary Goetzman were producing "Parkland." Exclusive Media came onboard in October to produce and finance.

Pic chronicles the events leading up to JFK's assassination and Abraham Zapruder's famous documentation of the event.

As part of the production deal, Exclusive Media optioned the rights to the book that provides the source material for the film, "Reclaiming History: The Assassination of President John F. Kennedy" by former prosecutor Vincent Bugliosi. The work was published in 2007 by W.W. Norton & Co. and won the 2008 Edgar Award for best fact crime.

Landesman is adapting the screenplay. The film, to be shot in Austin, Texas, is being planned for a 2013 U.S. theatrical release to coincide with the 50th anniversary of the assassination.

Exclusive Media's Matt Jackson will oversee the production on behalf of the company, and Exclusive Media is handling worldwide
distribution rights to the movie, which was introduced to buyers at AFM.

Efron was recently seen in "The Paperboy" and "The Lucky One" and will appear next in Sony Classics' "At Any Price" with Dennis Quaid. "At Any Price" is being repped internationally by Exclusive Media.

Efron is currently shooting "Are We Officially Dating" in New York City.

Harden will next be seen in "Get a Job," co-starring Anna Kendrick, Bryan Cranston and John Cho and to be released by CBS Films in 2013. She is currently filming "Elsa and Fred."