Weaves Are About To Be Snatched, Trampled, and Lit On Fucking Fire 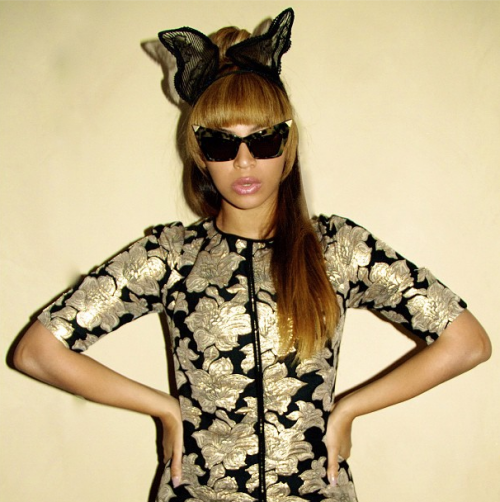 Billboard recently interviewed artist and Beyonce collaborator The-Dream, who spoke about what's ahead for Bey.

"Definitely," said The-Dream when asked if Beyonce would release a new song before the Super Bowl. "She's got her stuff going. She took the summer to start recording, and now she's in a place where she's ready to start gearing up to reveal her plan."

"She's already gearing up to get ready to put stuff out," The-Dream continued. "I'm sure there will probably be a couple records you hear before the Super Bowl gets here."

It was announced in October that Beyonce will be performing at Super Bowl XLVII. After reports leaked from an anonymous source, the singer took to her Tumblr page to post a photo of herself with the date of game painted on her face in eyeblack, confirming the plans.

Little is known about the unreleased tracks. A photo leaked this week of Beyonce in the studio with husband Jay-Z, and she worked with Miguel earlier this fall, so a few collaborations may be in the works.

It was also recently announced that the singer will be the subject of a documentary, to air on HBO in 2013.

"HBO has a history of pushing every boundary with class and authenticity," Beyonce said in a statement. "Some of my favorite shows are on HBO, so I am excited that my film will be part of its bold programming. This film was so personal to me, it had to have the right home." 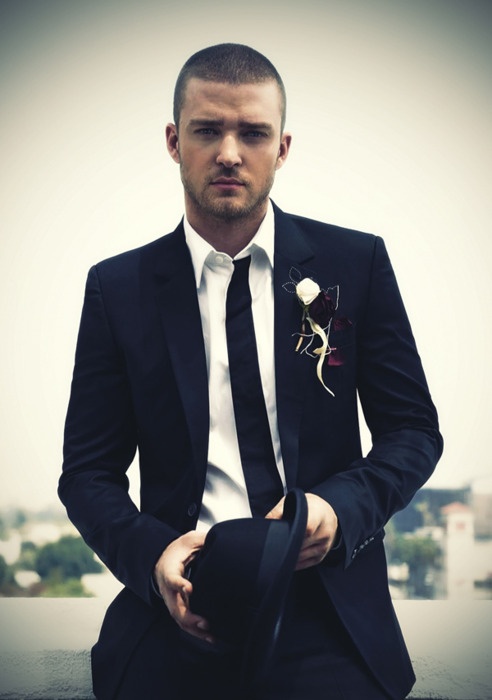 Beyonce To Release New Song With Justin Timberlake Ahead Of Super Bowl 2013?
The 'Crazy In Love' star has reportedly been spotted in the studio with the actor as she prepares for halftime show.

The producer told Billboard that the 'Crazy In Love' singer has been busy in the studio all summer and is getting ready to unveil new songs.

It has also been reported that she has been in the studio this week with Justin Timberlake as well as husband Jay-Z.

[He Who Shall Not Be Named] reports that the three artists were seen leaving a New York recording studio together.

Beyonce has been teasing details from the studio for the past weeks, posting images and revealing her inspirations for the record.

A new album would be the singer's fifth and follows on from 2011 release '4', which featured such hits as '(Run The World) Girls', 'Best Thing I Never Had' and 'Love On Top'.

The Queen is trying to kill us with anticipation.  I swear to God that pig better not be just talking bull shit.
Tags: beyoncé, music / musician (pop)
Subscribe