Which Cyrus is now a model??? 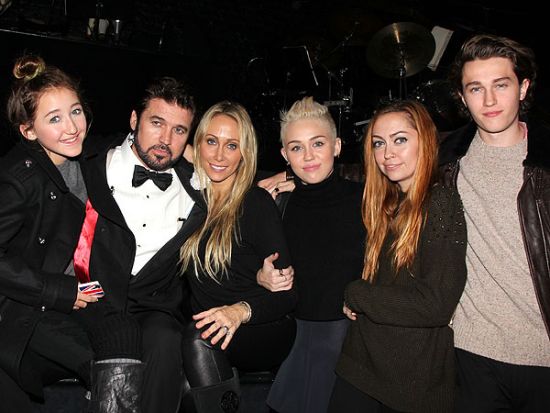 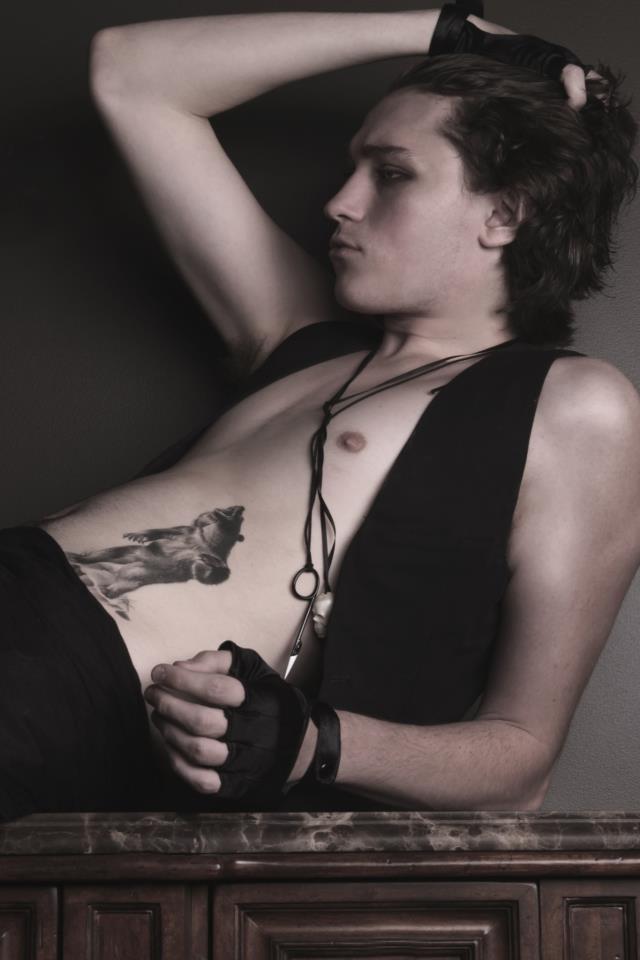 Yes, that last name sounds familiar for a reason—E! News has learned exclusively that Miley Cyrus' younger brother has signed a professional modeling contract with Wilhelmina Models, and we have a sneak peek at his photos (although, we're sure he looks that dreamy all the time).

In a classic black-and-white shot, Braison gets steamy and reminds us of a modern-day James Dean with his come hither look while putting his hand through those adorable curls.

In another shot, the 18-year-old gets contemplative and serious with the famous lean-against-a-wall-and-think-about-life pose, while the sun peeks through.

And these two photos are just the beginning. A rep for Cyrus tells us he will make his official modeling debut in a spread for the January and February issues of Troix magazine.

In the past, Braison has done background parts on his big sister's famous Disney show, Hannah Montana, but made even bigger headlines when he had a tragic medical scare in July, which included a near-death experience after losing too much blood following complications from tonsil-removal surgery. (Beware, the photo is gruesome.)

Braison graduated high school earlier this year and now takes classes at Pasadena School of the Arts and plays in a local L.A. band. 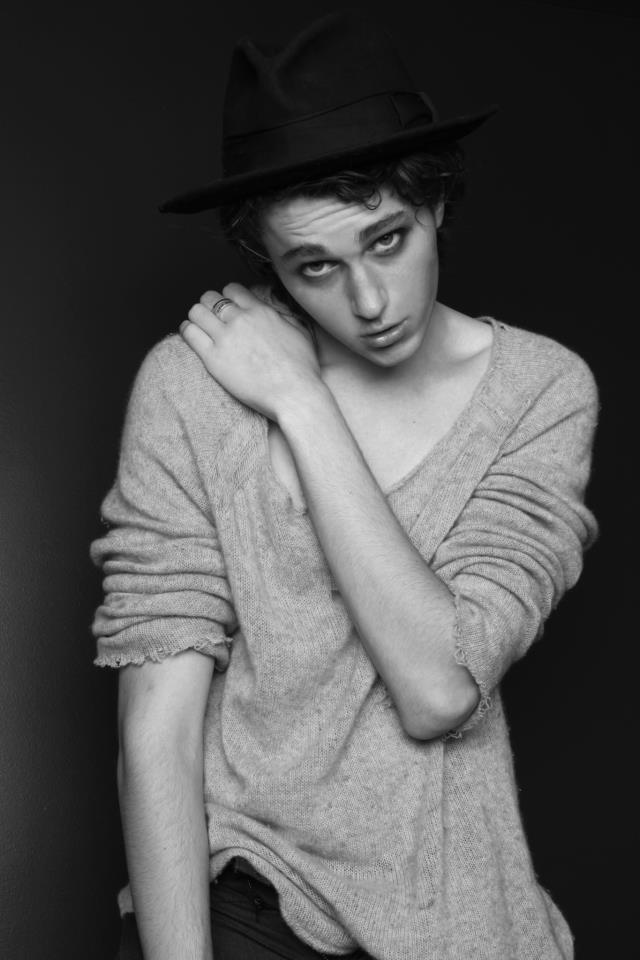 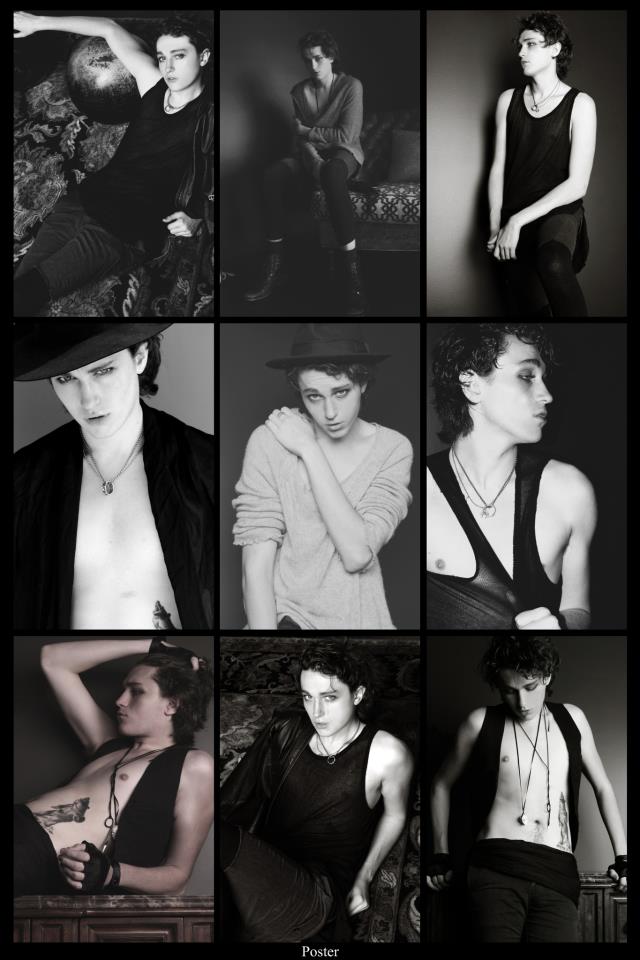 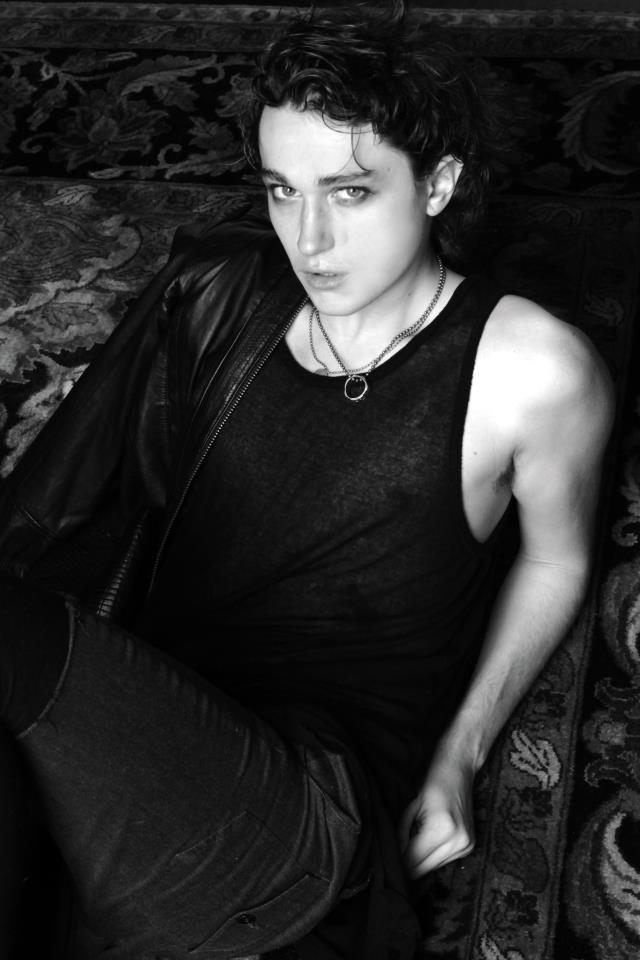 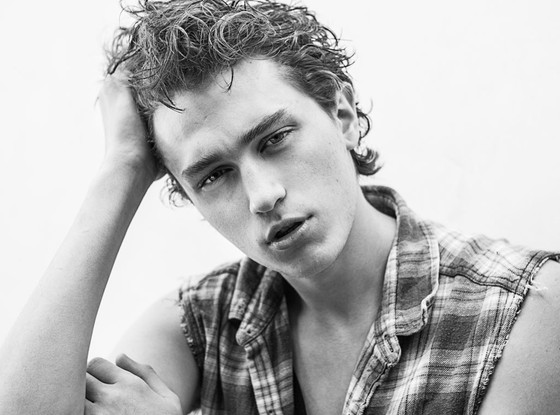 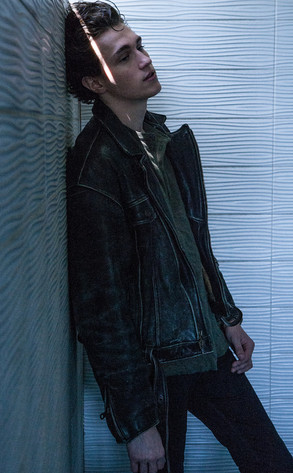 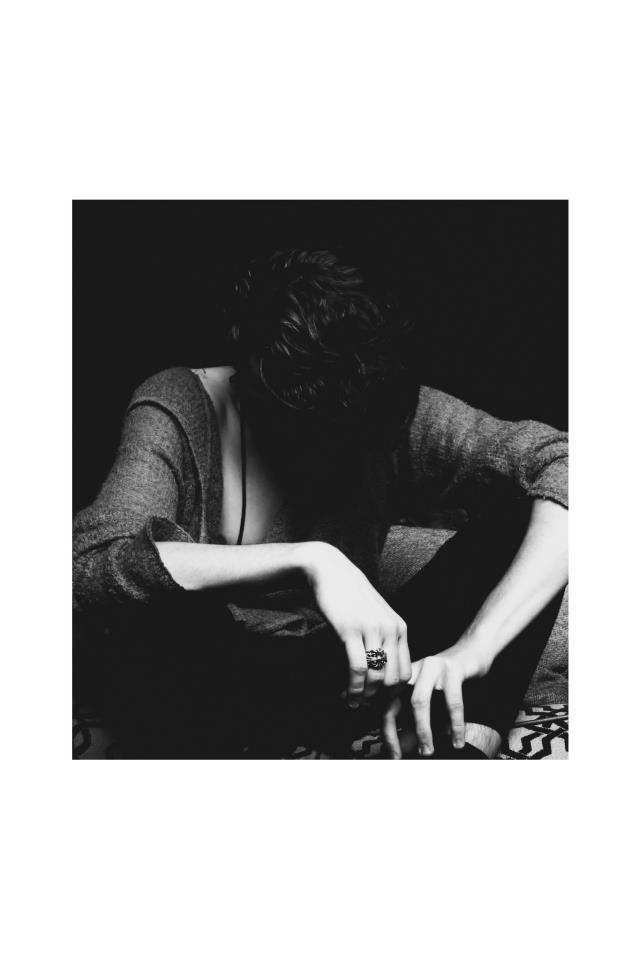