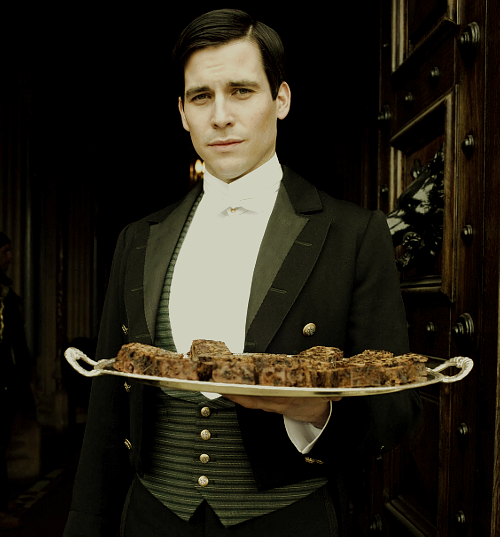 The Crawleys go off on their holidays! The servants are left to fend for themselves! And there's scandal, intrigue and romance in store!

Forget the upstairs/downstairs divide, this year’s Downton Abbey Christmas special will see the Crawleys and their servants living in different countries.

Lord Grantham and his family are heading north to the Scottish Highlands to join the Dowager Countess’s great niece Lady Rose and her parents at Duneagle Castle.

Initally, a warm welcome awaits, but the tensions between the family and their hosts soon become clear.

We’re promised “salacious scandals, clandestine courtships and heartbreaks of seasons past” will all come to a head during the feature-length episode.

And while it may well snow (it is Scotland, after all) don’t expect Christmas decorations or another stilted present-giving as the seasonal special is, in fact, set in September.

But what of those left back at Downton? What do servants do when there's no-one to serve? Will Lord Grantham return to find they’ve had a massive party and smashed up the Abbey? Carson is of course determined to prevent this, but with the excitement of the approaching country fair, it's possible some of the staff could be tempted to push their luck.

Speaking of luck, we hear a rumour that romance could be in the air for chirpy cook Mrs Patmore. And as far as we're concerned, that's better than any Christmas present.

I hope all the servants get drunk and trash the place.