The Wanted Perform At The AMAs + Red Carpet Interview


They have been somewhat lagging behind One Direction in the battle of the British boybands of late.
But The Wanted proved they are more than capable of giving their rivals a run for their money as they took to the stage at the American Music Awards on Sunday night.
Max George, Nathan Sykes, Tom Parker, Jay McGuiness and Siva Kaneswaran wowed as they performed their latest hit, I Found You, at the annual music event in Los Angeles. 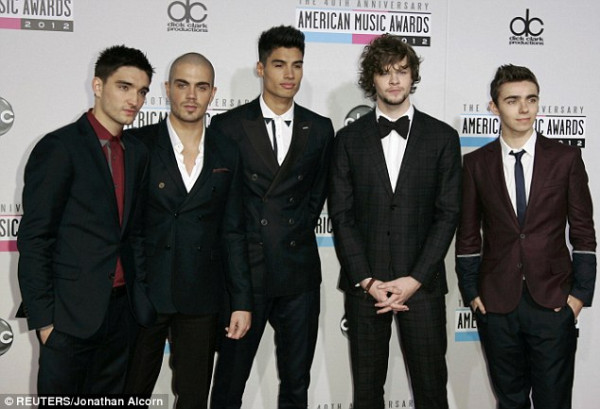 At one stage, Nathan Sykes even passionately grabbed a camera and shook it as he belted out his vocal solo, with the crowd seeming to go wild.
Surrounded by a troupe of dancers and backed by a live band, the Glad You Came hitmakers had their performance polished to perfection. 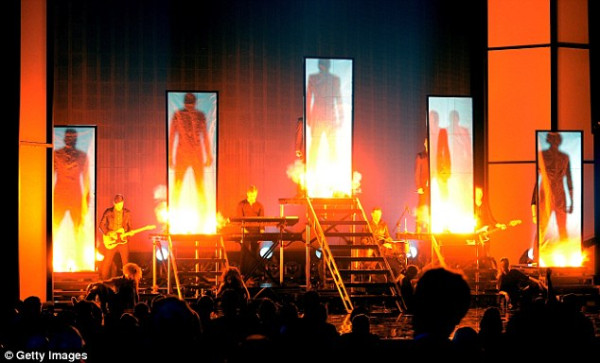 And the boys seemed thrilled with the reception they received from the audience, with '#TheWantedkilledtheAMAs' later trending on Twitter.
Nathan tweeted: 'Just got a standing ovation at our first AMAs. I’m speechless.'
Meanwhile, Tom admitted he couldn't believe how far the group had come in the past two years, writing: '2 years ago we were playing school tours up and down the UK. Now we’re performing and nominated at the AMA’s #privileged. 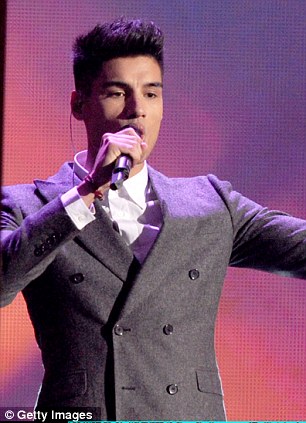 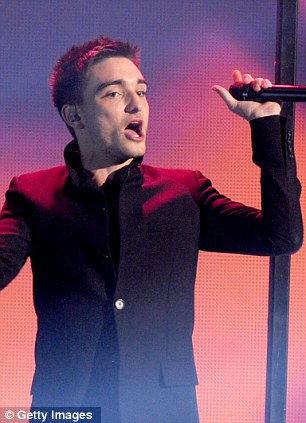 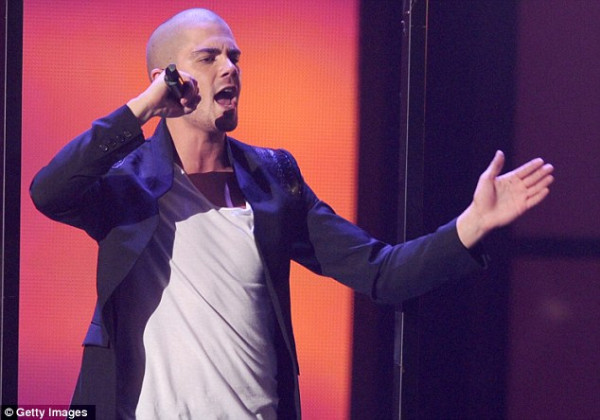 'Favourite moment of my career so far!! #AMAs.'
And it would seem Max was keen on celebrating the performance with a spot of partying.
Prior to taking to the stage, he tweeted: 'So day ahead is.... Food... Rehearsal... Food... Red carpet... AMA performance... Mingle.. After parties...who knows. The dots mean beer btw.'
Despite The Wanted scoring serious kudos for their gig, they only bagged one nomination at the American Music Awards for favourite pop/rock band/duo/group, with the gong ultimately going to Maroon 5. 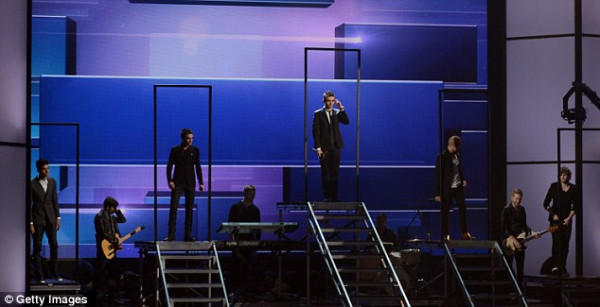 They were joined in the category by rivals One Direction, who were also up for Old Navy New Artist of the Year, which was awarded to Carly Rae Jepsen.
Both bands have made no secret of their rivalry in the past, with both spending much of the year launching their careers in the US.
One Direction's Louis Tomlinson previously told Now magazine: 'If you want to create that rivalry, then let's do it. We're not bothered about the friction or the rivalry. But I'm not going to shy away from it because that isn't the person I am. I don't think it's fair to me or any of the lads.' 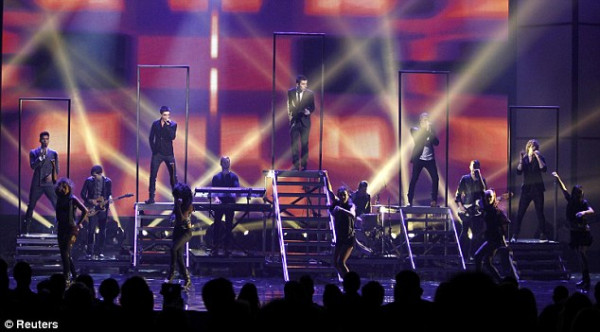 To which Max responded in an interview with Glamour: 'I'd like to go up to Louis and go, 'OK,' so, if I was to say, "Yeah, let's start the rivalry, me and you, right now, what are we going to do? What are YOU gonna do?"
'I mean, if we're gonna go for it, let's proper go for it, at least. Let's not just say a couple of words to an interviewer. I feel tired by it, because, come on.'