Kate Moss, the Documentary, Coming to a Theater Near You 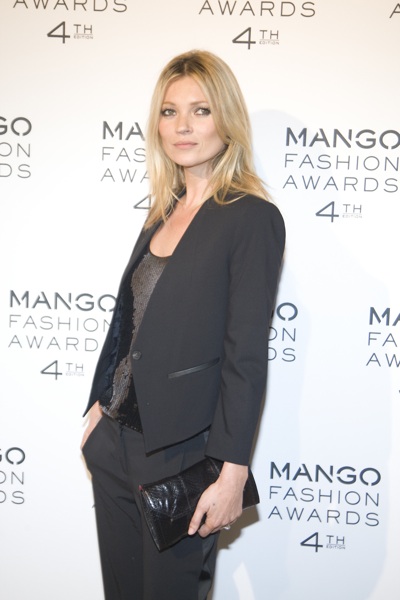 Kate Moss has officially shed her famously shy persona with the news that she's working on a documentary. For years, the supermodel barely said a peep to the press and now she's decided to tell all, from former loves (Johnny Depp!) to the crippling anxiety she faced as a young model.

The Telegraph reports that Kate's offering up more now to promote her new book Kate: The Kate Moss Book. "Cameras are trailing the 38-year-old as she promotes her book around the world, and prepares to auction off prints from it next year." "She is totally on board" a source told The Telegraph at the signing of her book.