X FACTOR DISCUSSION + Cece warned to stay away from Harry 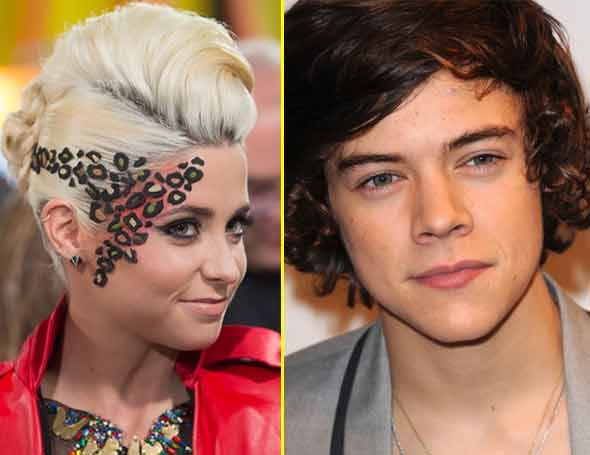 Vote topper Tate Stevens: "Every tweet, man, Harry, Harry, Harry. I got to find out what his secret is...Everyone loves Harry."

With such deep ties to the program, MTV News asked the current contestants if they could ask One Direction one question, what would it be? Some of their answers were quite colorful.

( Backstage photos under the cut...Collapse )
Tagged: discussion, one direction, x factor (us)

senkig
November 15th, 2012, 02:15 am
i've been saying that literally every commercial break to my roommate
i NEED it

(even though their energy slayed everyone else)

swissbeauty23
November 15th, 2012, 02:17 am
i LOVE their energy, even though they need to make me their mentor so they can do Kanye, Salt-N-Pepa and Missy Elliott pls
(no subject) -

kimberlli_jv
November 15th, 2012, 02:16 am
CARLY ROSE SINGING A SONG FROM ONE OF THE BIGGEST MOVIES EVER? MY BB IS GONNA SING SOME CELINE AND IT WILL BE EPIC.
/Everyone can pack their bags.

jackal_onassis
November 15th, 2012, 02:17 am
there is going to be so many commercial breaks from now until ten

littlemix
November 15th, 2012, 02:18 am
idek why demi bothers to introduce jennel in any other way except "i want to put my face in her snatch" tbh