Liam Payne doesn't want to get "too serious" with Leona Lewis 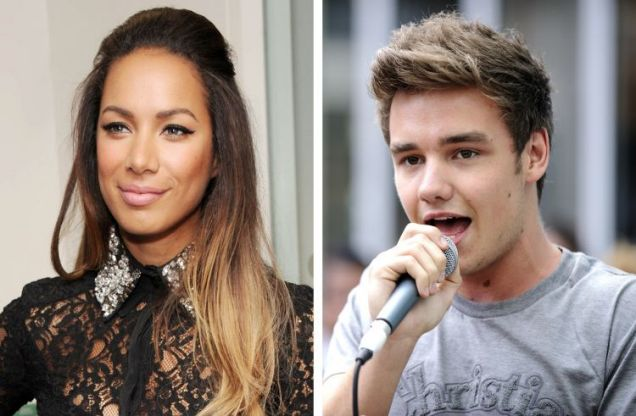 One Direction hunk Liam Payne is said to be wary of “jumping into a relationship” with crush Leona Lewis as he fears the X Factor star will become a victim of jealous Twitter trolls who abuse any girl going out with a member of the chart topping group.
The 'Live While We're Young' star broke up with girlfriend of two years Danielle last month and has since then been seen hitting the town, as well as fitting in a few sneaky dates with Leona. But the couple are said to be cautious about rushing into a public romance.

“It’s true to say that Liam and Leona have been out for a few drinks lately,” a source told Star magazine.
“They are really good friends and definitely attracted to each other. But they are wary of jumping into a relationship when they’ve both recently only become single.”
“Liam will be much more cautious from now on. He would hate for any other girl to get treated the same way.”
Looks like Liam is following in the footsteps of fellow bandmate Harry Styles for his fetish for older women as Leona is eight years older than him. While some girls might be bothered, the 'Trouble' star reportedly said age didn't matter when it came to romance.
She told The Mirror: “Dating someone younger depends on their maturity and it depends on the person. Guys date girls who are younger than them but I feel that girls are normally more mature. Maturity is the main thing for me."