Rihanna out and about 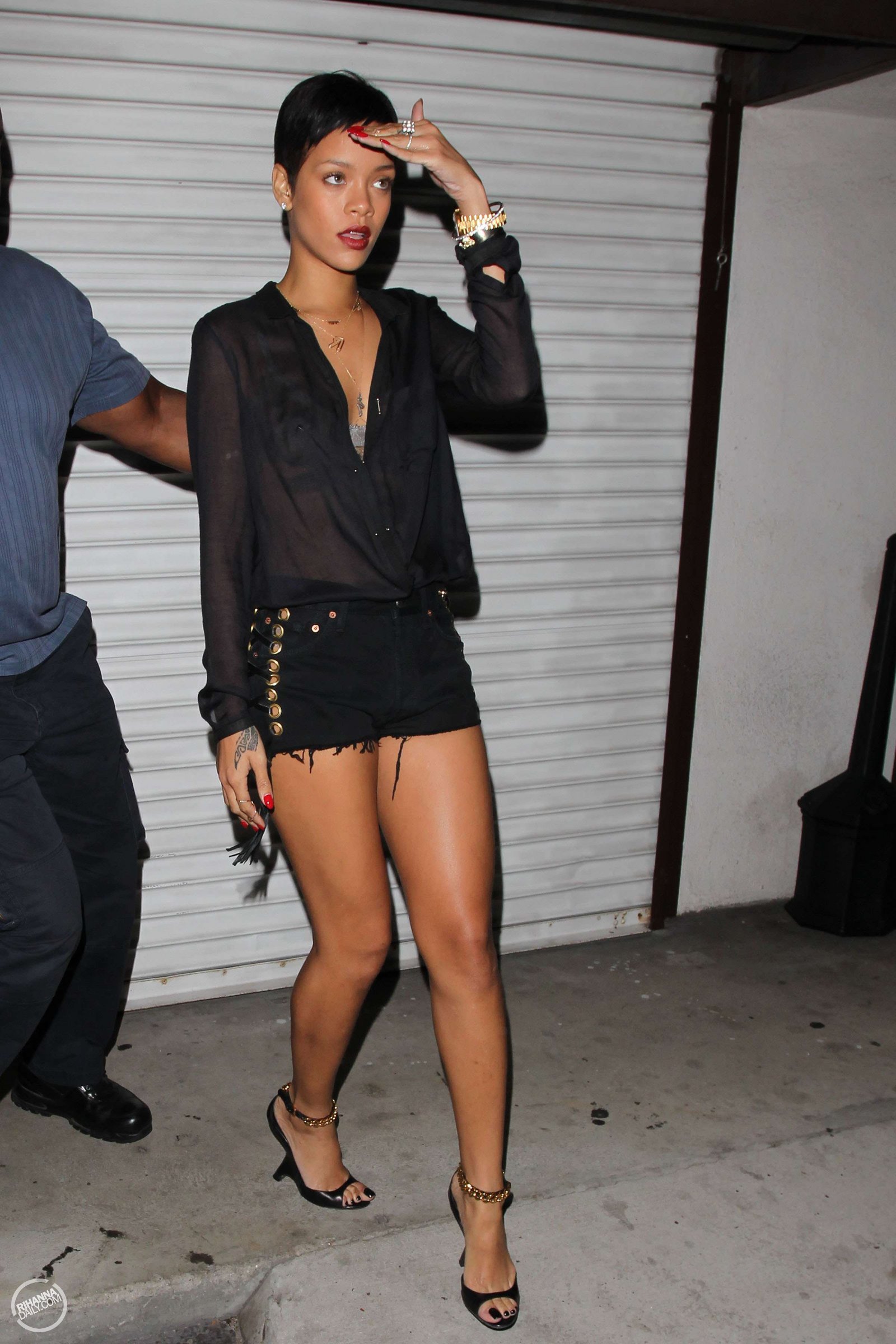 RiRi was seen arriving at a recording studio and at a tattoo parlow last night (October 13) in Los Angeles. After the studio session she was spotted looking sexy and on her way to enjoy LA’s night life. 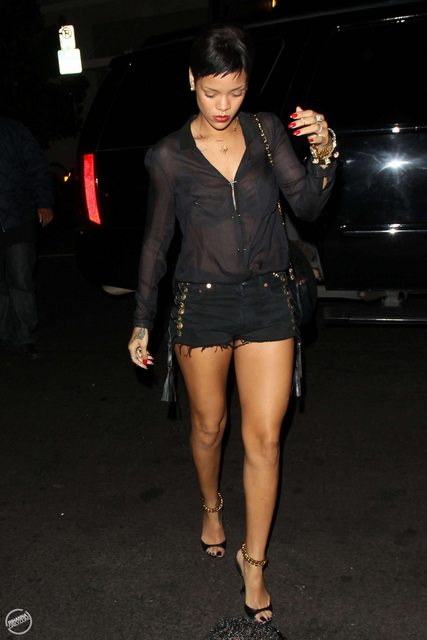 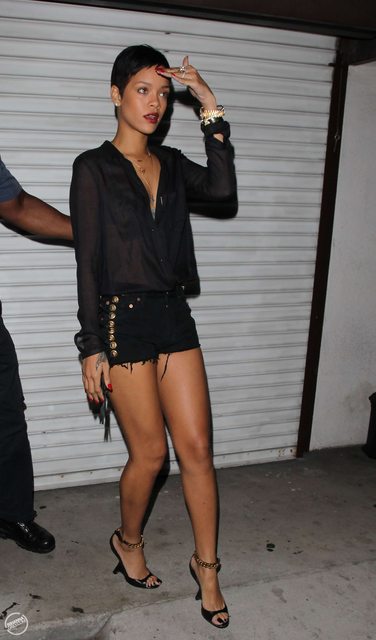 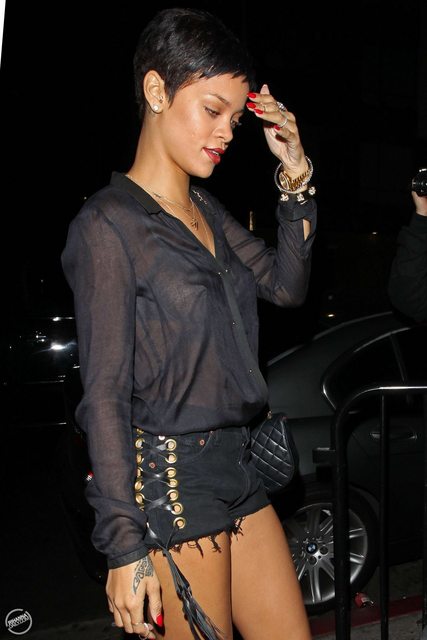 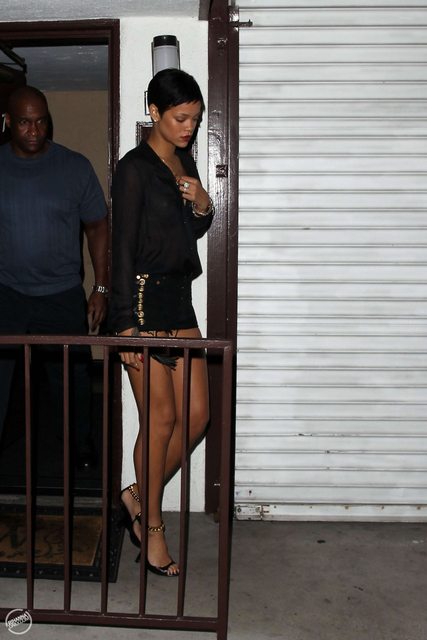 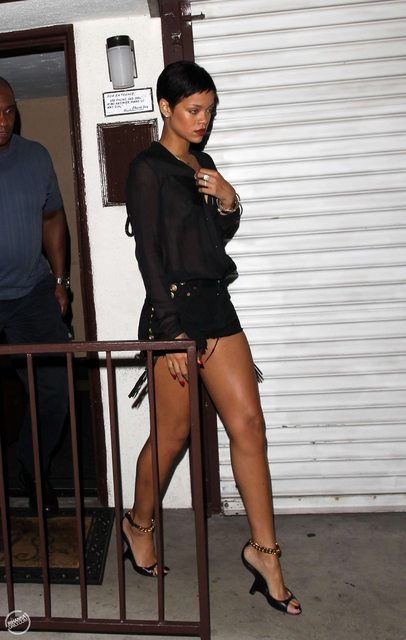 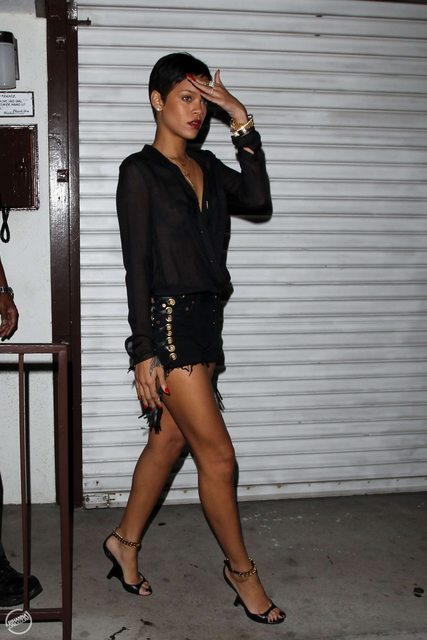 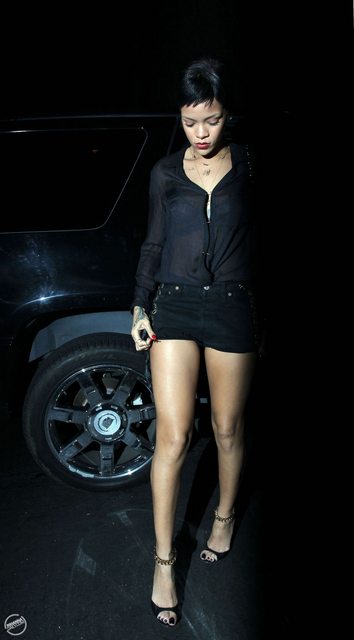 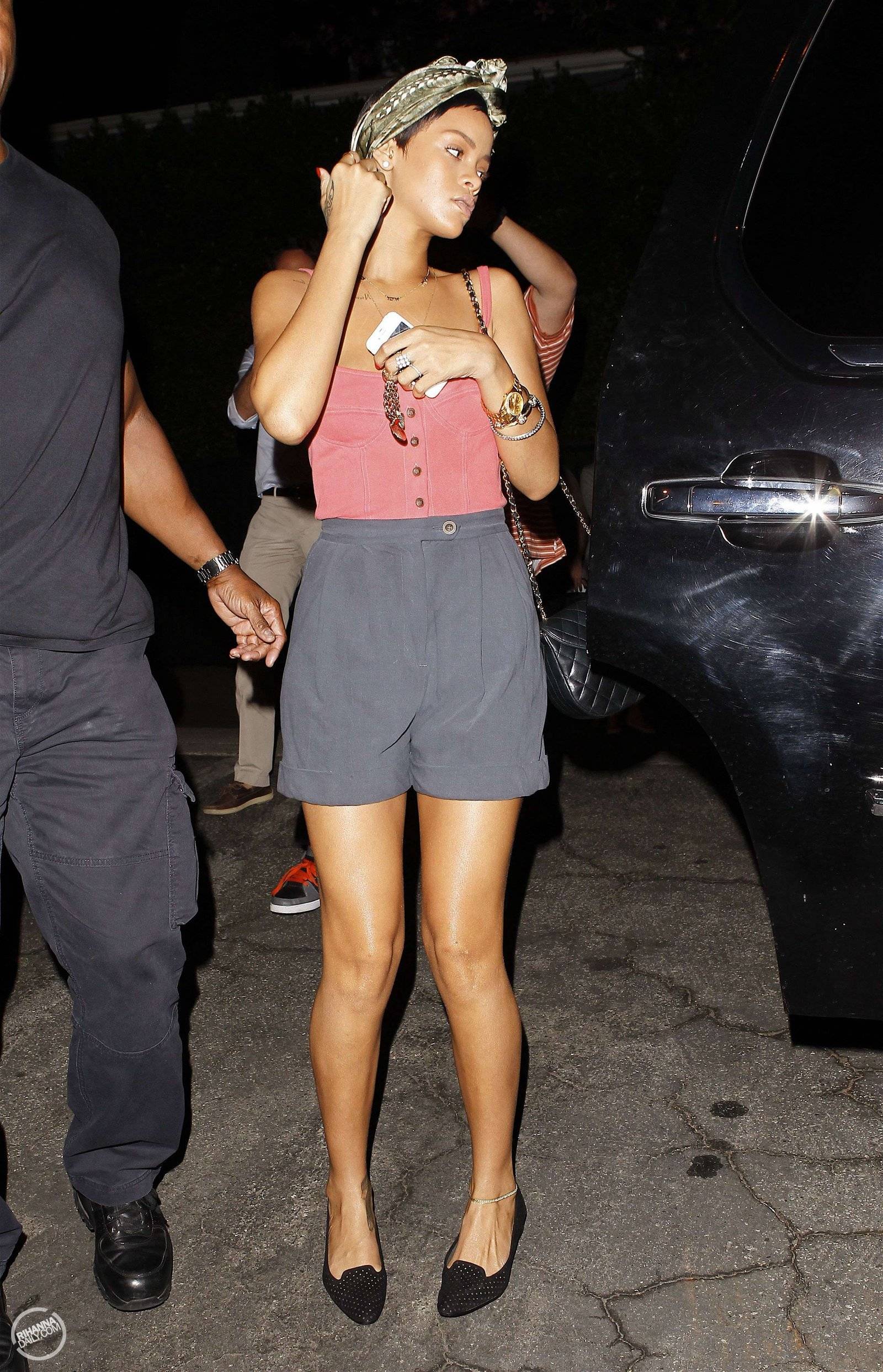 Rihanna was spotted yesterday in the evening again in front of her studio where she’s finishing her new album “Unapologetic”. 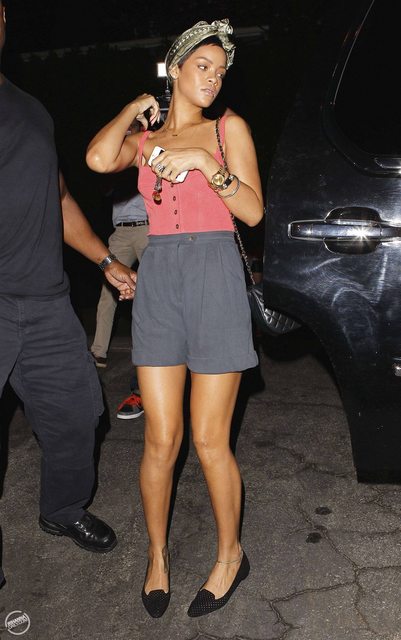 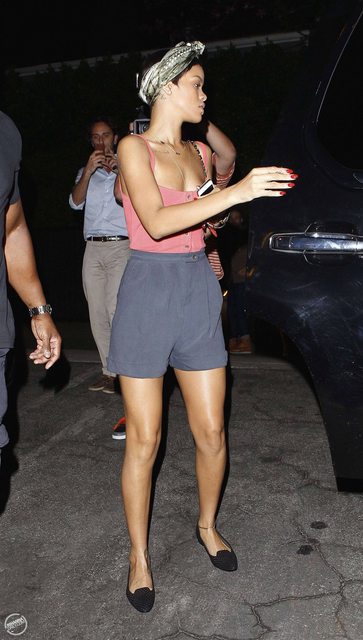 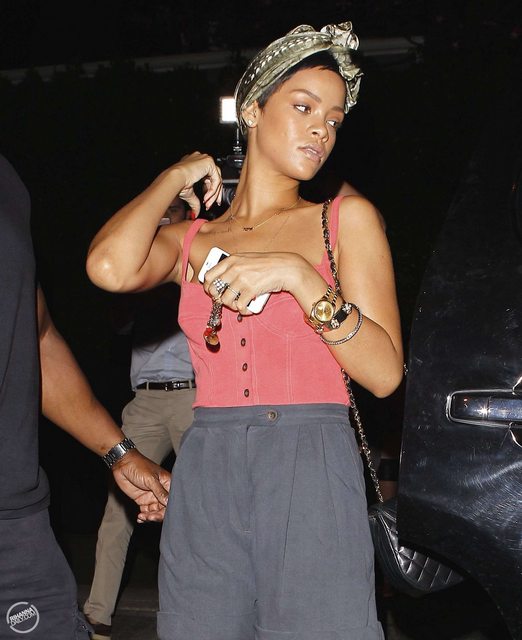 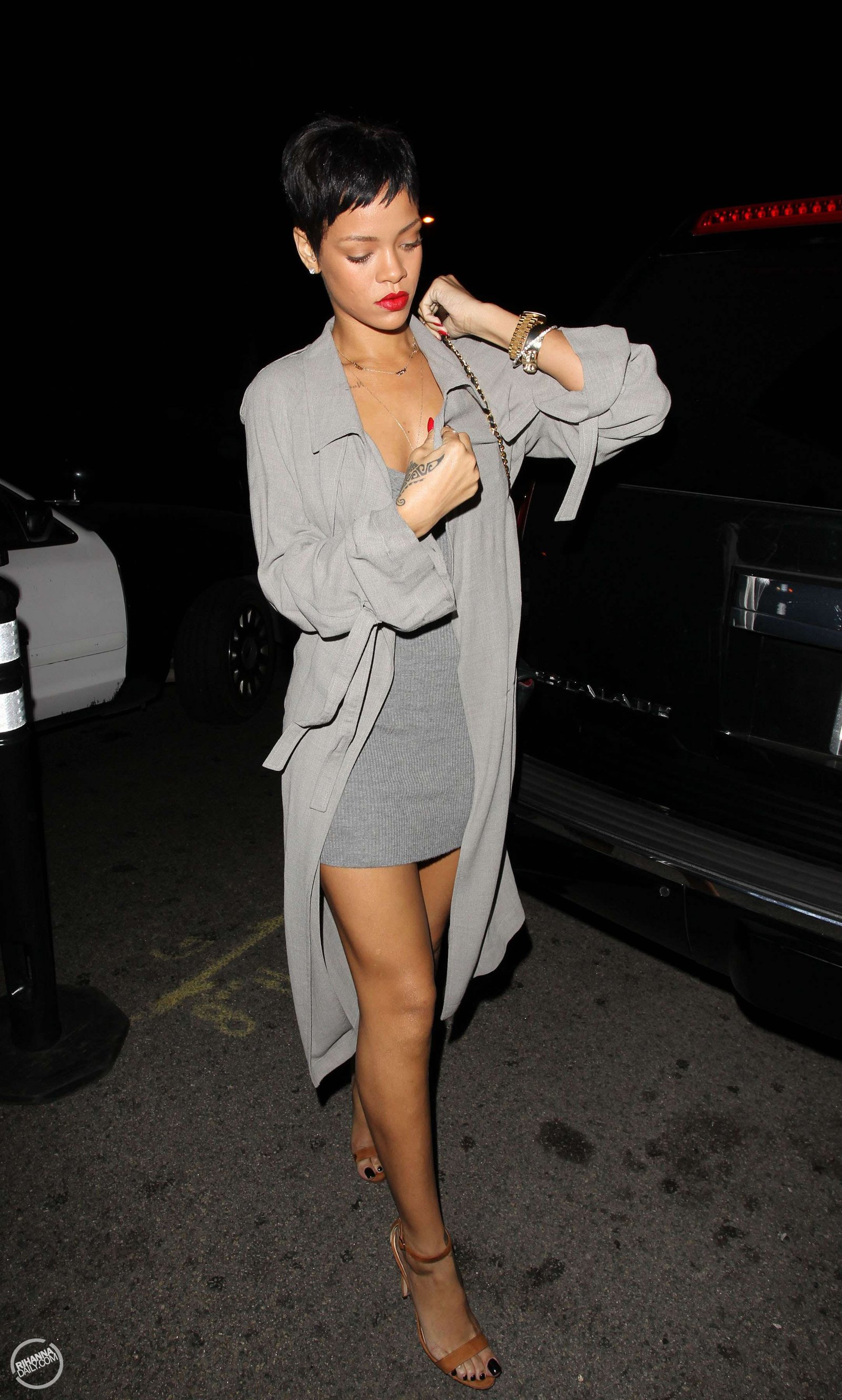 She went to Greystone’s nightclub in West Hollywood. 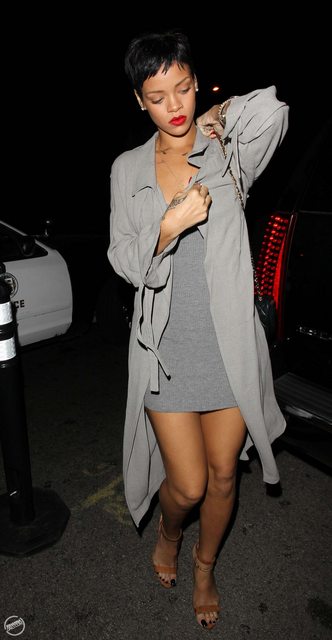 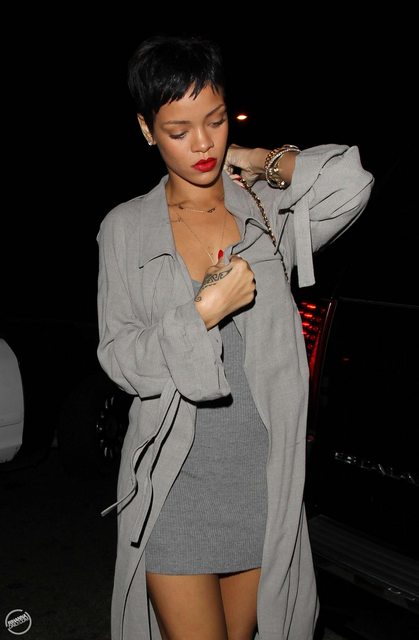 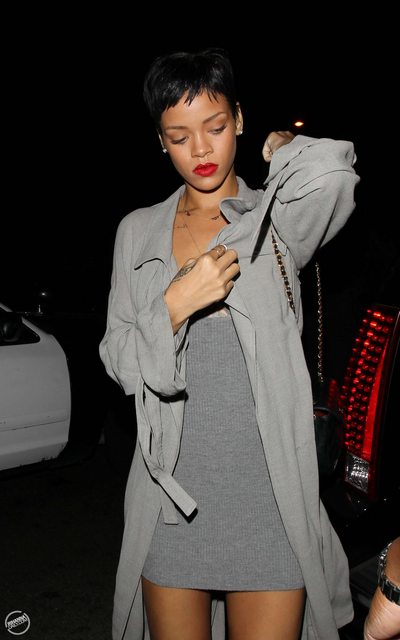 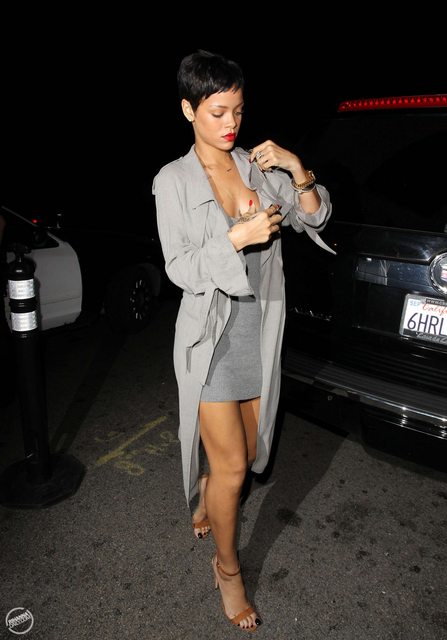 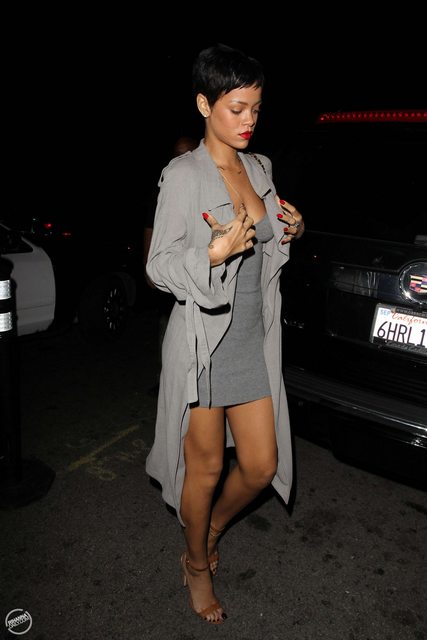 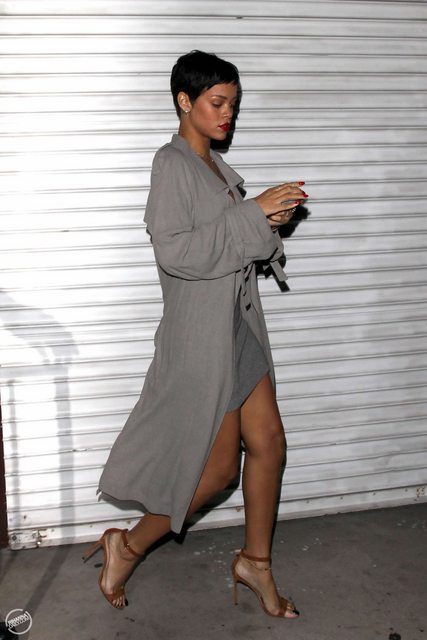 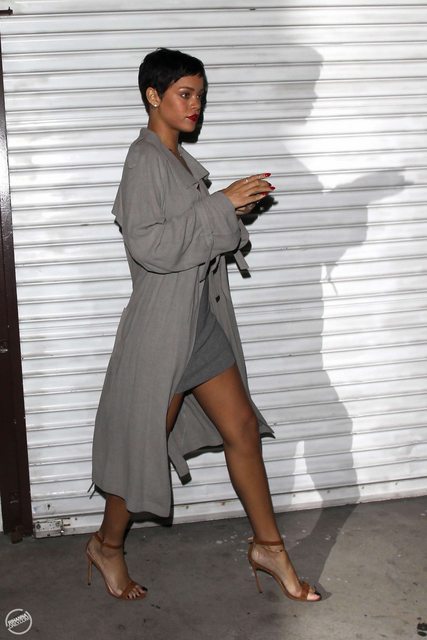 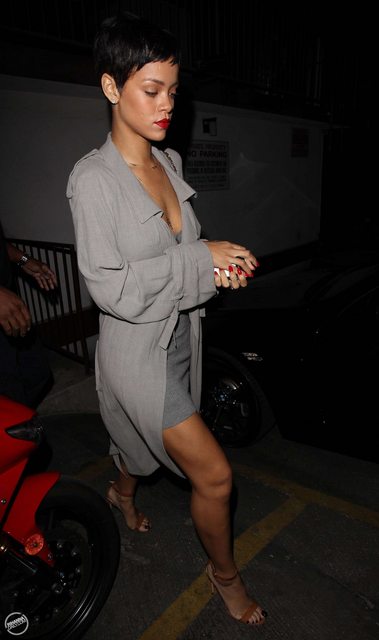 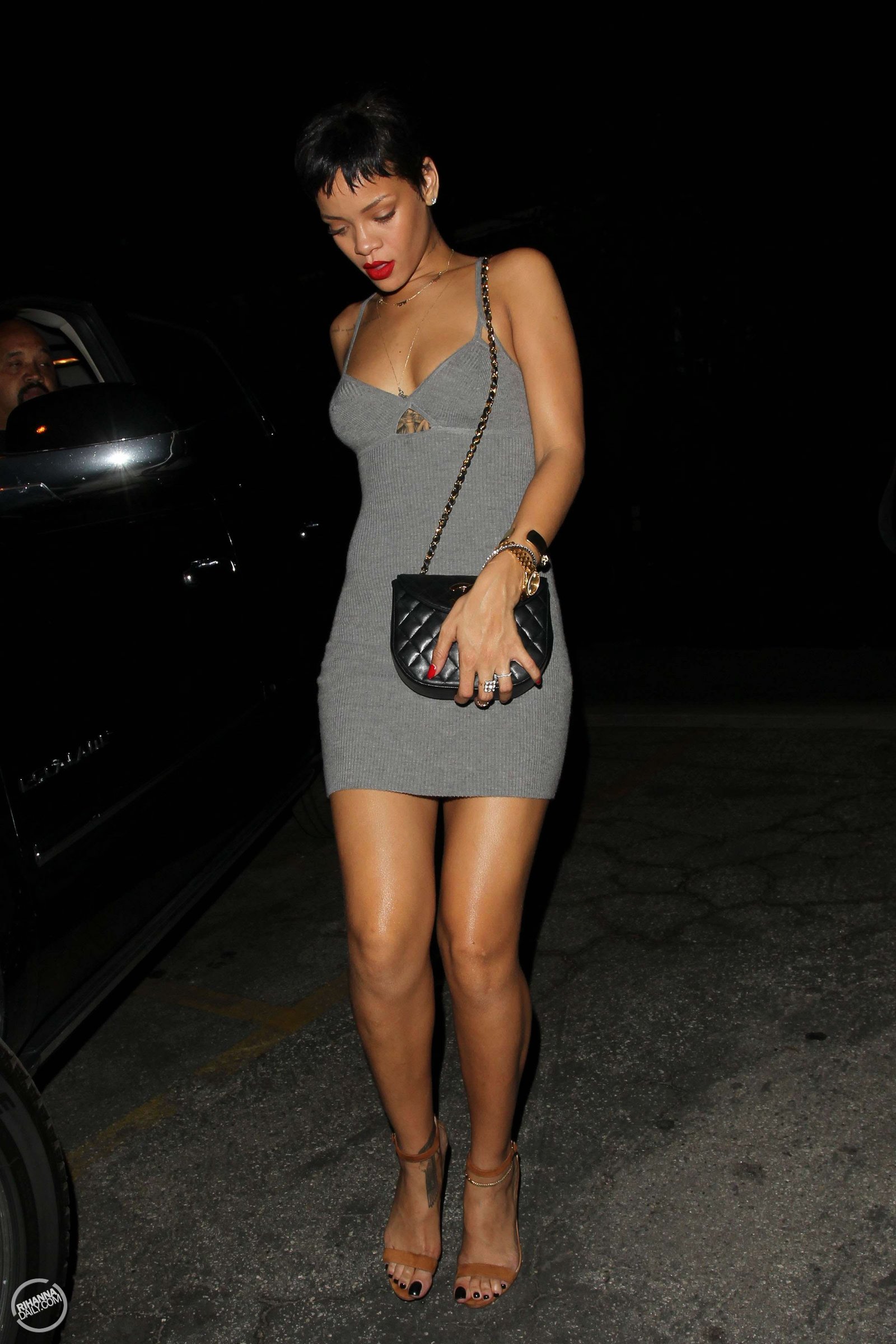 After heading to a recording studio yesterday evening and then taking a short break at Greystone nightclub, Rihanna and her never-ending legs were back at the studio for another studio session. 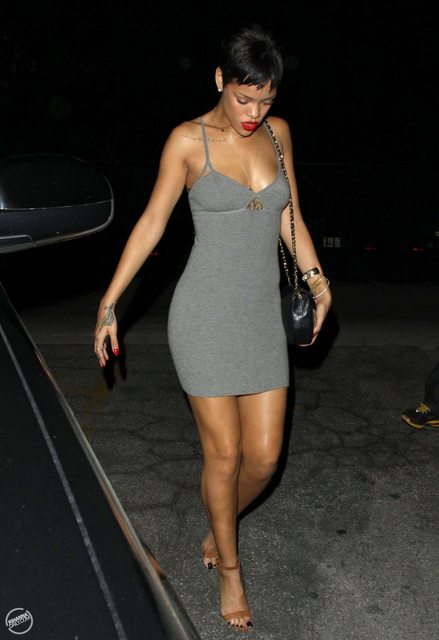 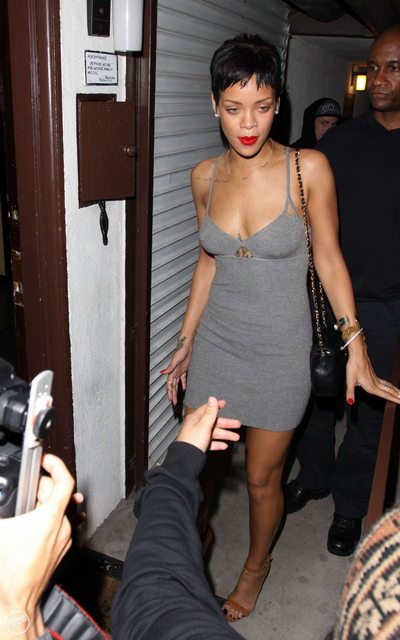 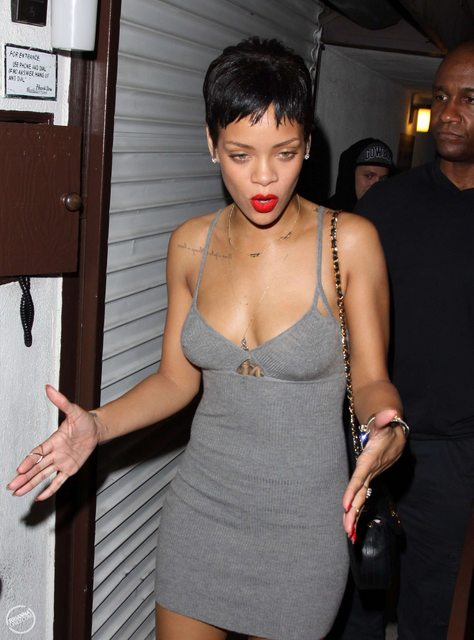 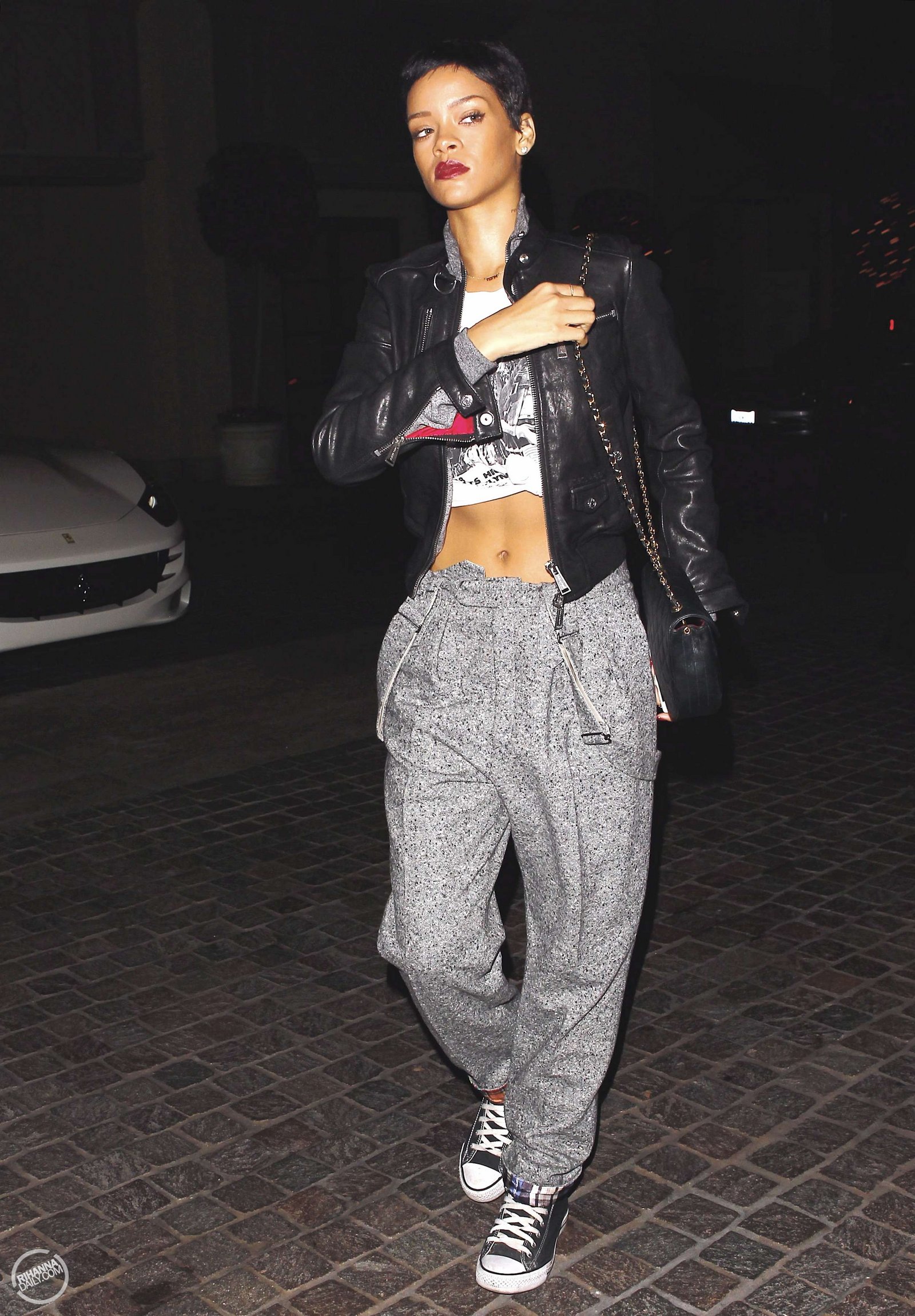 RiRi was spotted in Los Angeles last night (October 12). She was seen at a restaurant and then heading to a recording studio. 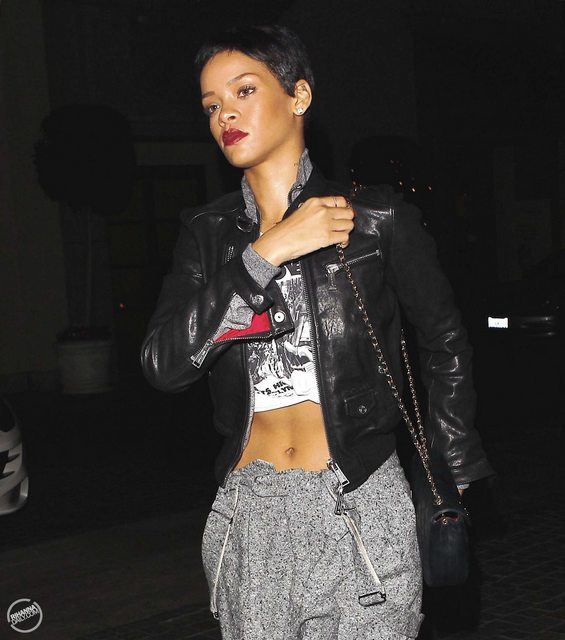 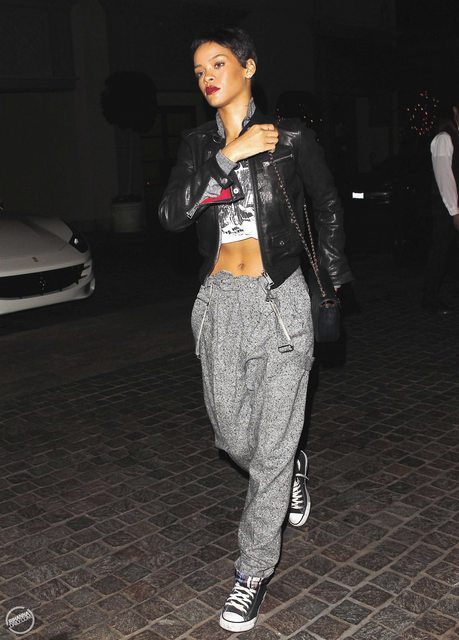 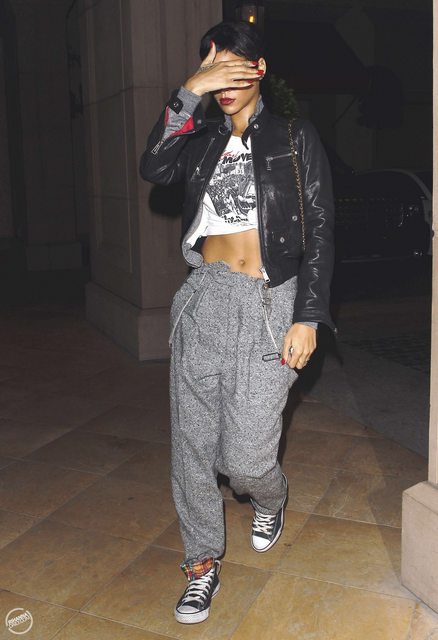