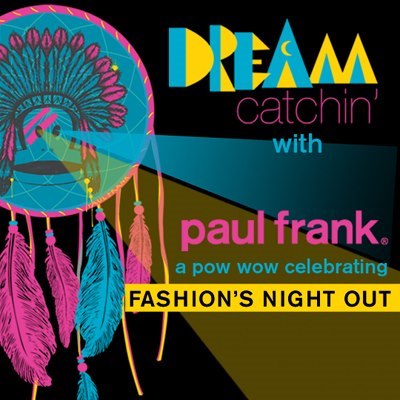 "Paul Frank celebrated Fashion’s Night Out with a neon-Native American powwow theme. Glow-in-the-dark war-painted employees in feather headbands and bow and arrows invited guests to be photographed on a mini-runway holding prop tomahawks. Christina Milian stopped in for her swag bag and a quick shoot with a couple of her friends. Extra features: a candy bar and a crafts table where staff handmade initial-studded Paul Frank coin purses on order for guests." 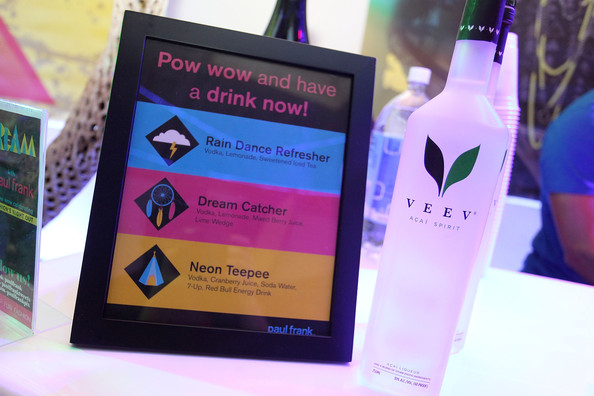 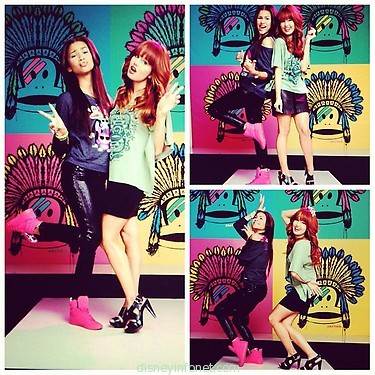 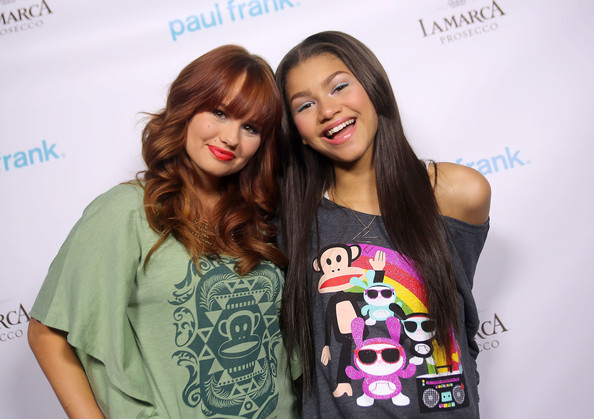 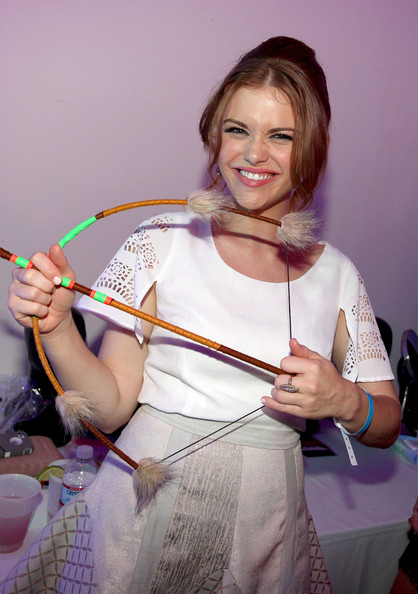 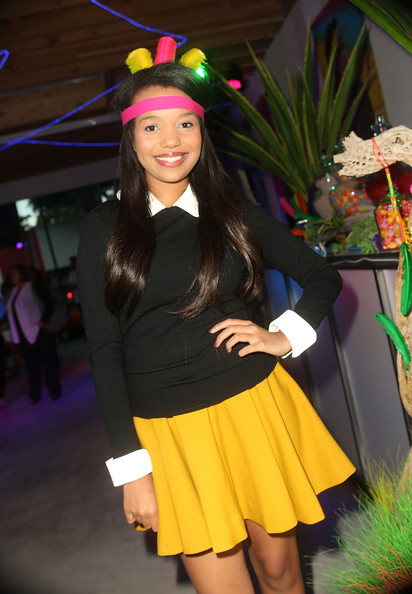 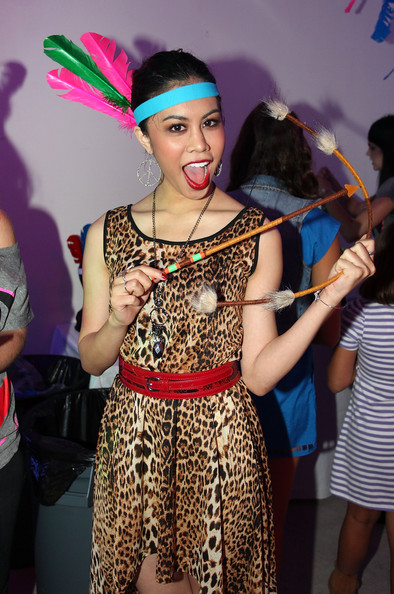 Ashley Argota Singing With The Colors Of the Wind! 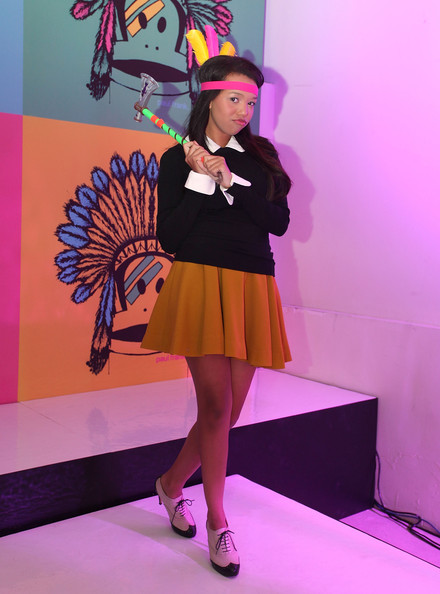 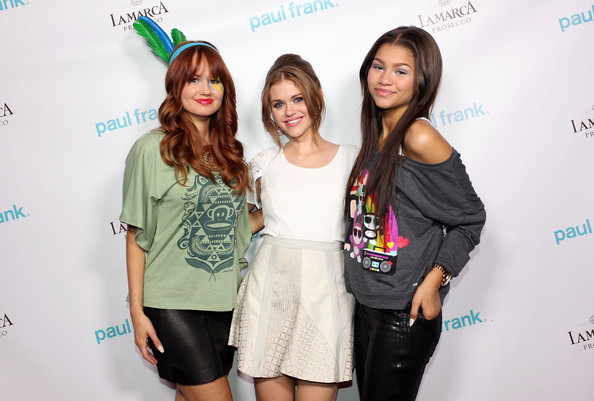 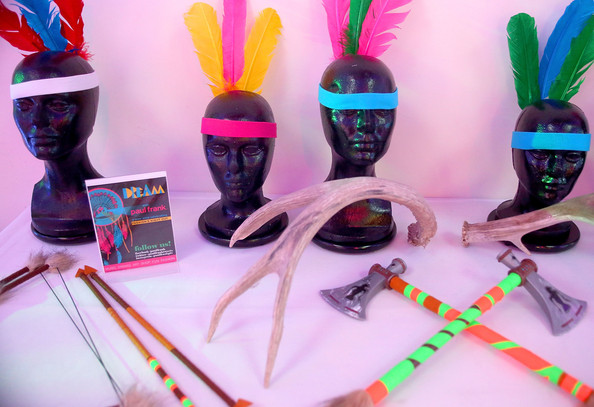 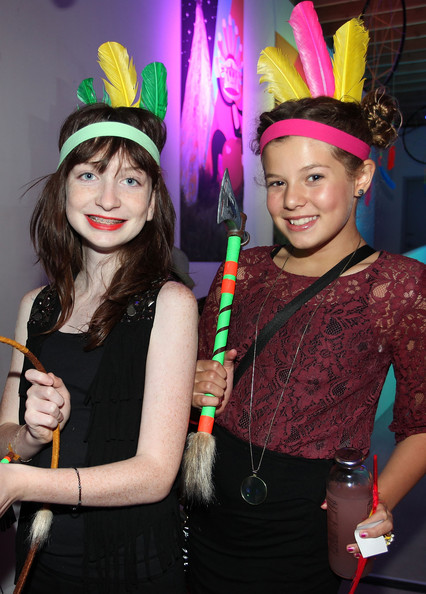 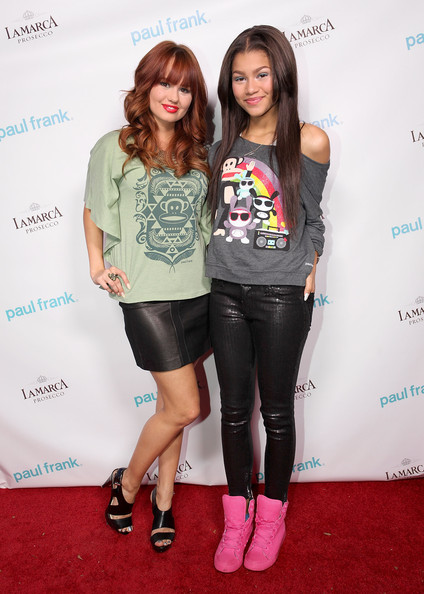 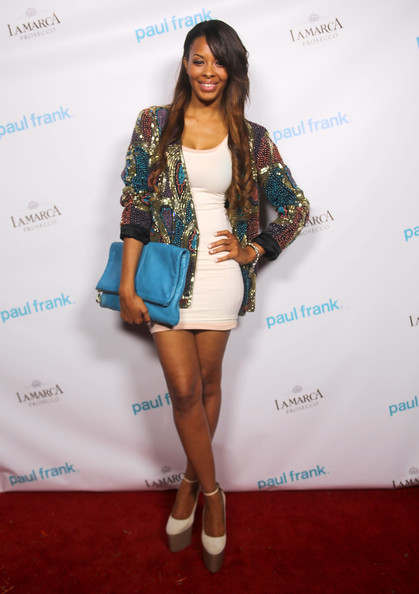 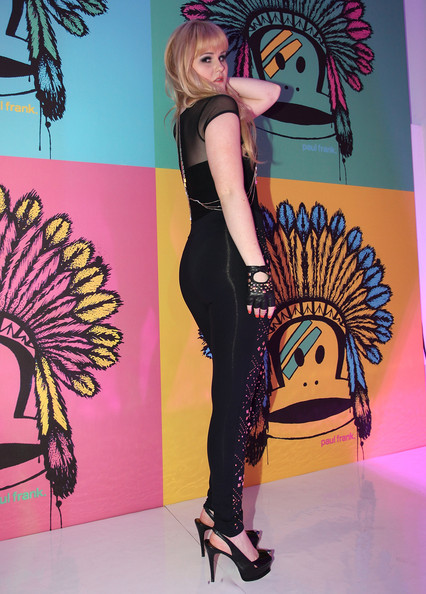 Ashlee Keating (I have no idea who this is but...) butt 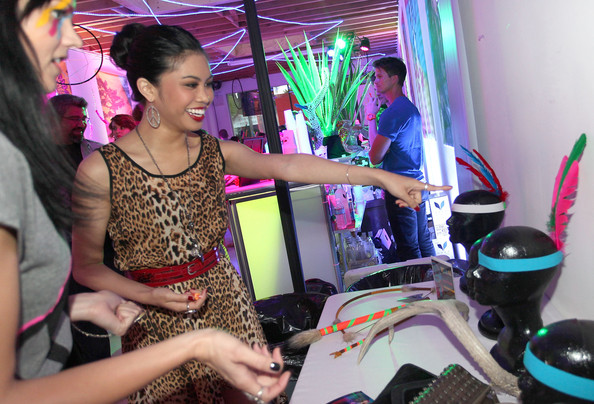 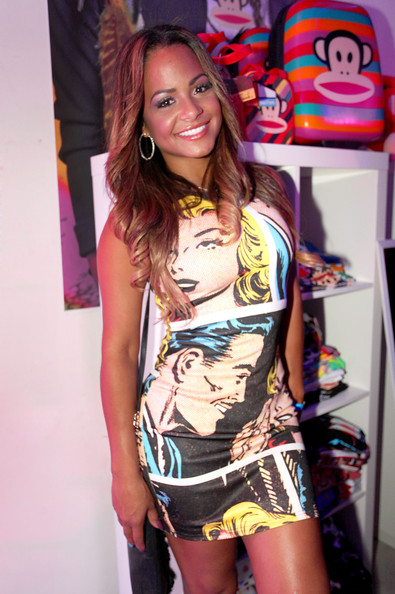 Christina Milian (Bring It On: Fight to the Finish) Dips It Low

Source of pictures because Facebook deleted all of theirs; Also, captions to the photos were written by me 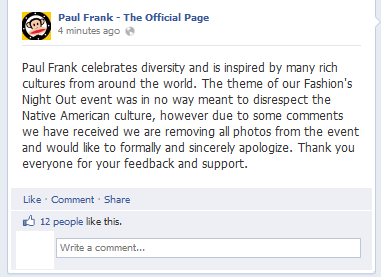